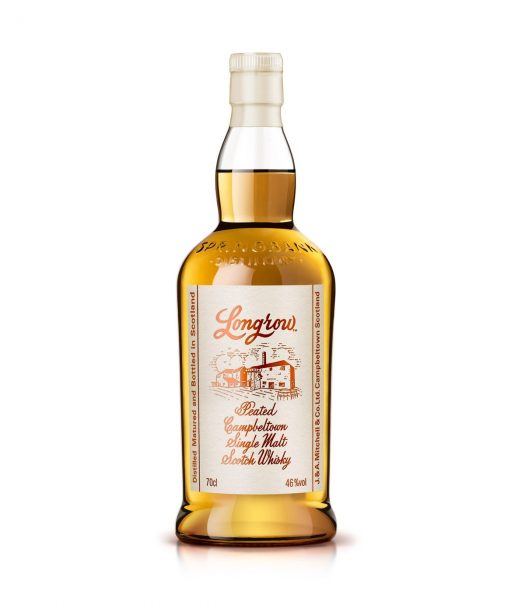 Like the versatile portfolios of Loch Lomond and Bruichladdich, Springbank’s beauty can be found in options suitable for most palates, delivered through a variety of distillation processes. Longrow is Springbank’s double-distilled peated offering, aged in ex-bourbon casks (no age statement) without coloring or filtration. From time to time the distillery also offers limited editions with different finishes or other variations. This year is a cask strength Chilean Cabernet Sauvignon matured for 10 years in a bourbon barrels and refill sherry hogsheads, followed by 3 years in Cabernet Sauvignon barrels from the Andes.

Longrow Peated – The whisky is surprisingly sweet at first with orchard fruit and mild vanilla on the nose, but the smoke and peat commonly associated with Islay malts eventually arrives and the nose concludes with a strong influence of lemon. The peat and lemon carry on through the palate with more hints of campfire and pepper, and there’s an almost oily feel to it. Water does this no favor and should be avoided, as it mutes the complexity with far too much ease. More peat and medicinal notes arrive on the long and steady finish, not wavering in tone or temperament in the slightest. Islay loyalists not seeking a peated beatdown but wishing for something a bit rougher than most will find this lemony monster up to the task. 92 proof. B / $60 [BUY IT NOW FROM CASKERS] 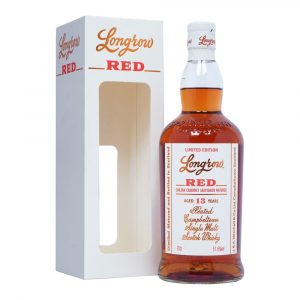 Longrow Red Chilean Cabernet Sauvignon Cask 13 Years Old – The Chilean Cabernet influence is present immediately on the nose, with a heft of baking spice and blackcurrant before the expected medicinal iodine and lemon notes arrive. Cinnamon and ginger continue on the palate but never dominate, with more currant and peat emerging towards the end. It’s quite distinctive and almost parallel to something more associated with a Port-finished whisky. There’s a lingering finish that retains the peated influence, but also a blend of dark chocolate and citrus fruit for good measure. It’s a limited edition that may not appeal to everyone at this price point, but complexity seekers may find this to be quite an enjoyable ride. 102 proof. B+ / $150 [BUY IT NOW FROM DRIZLY] 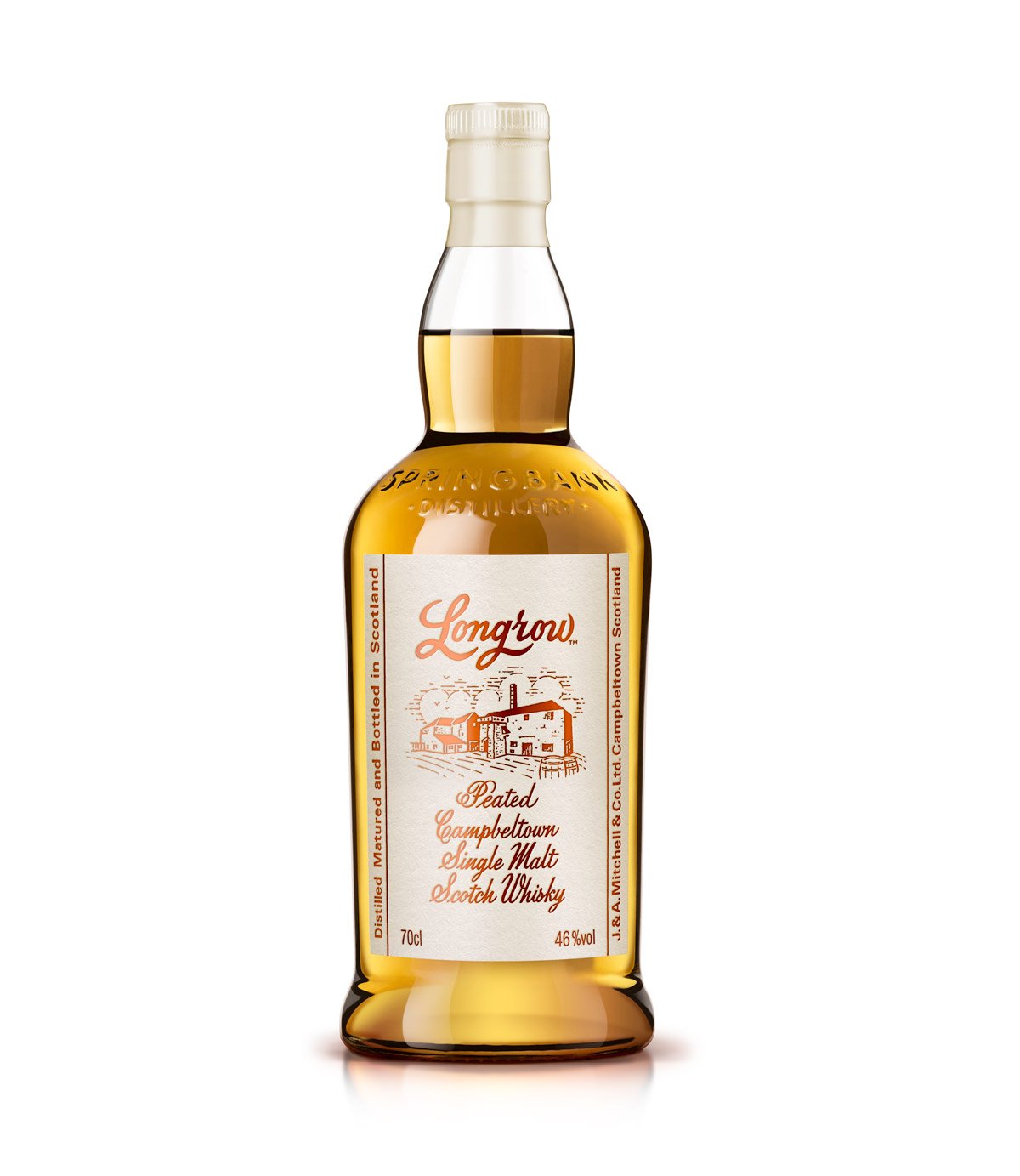