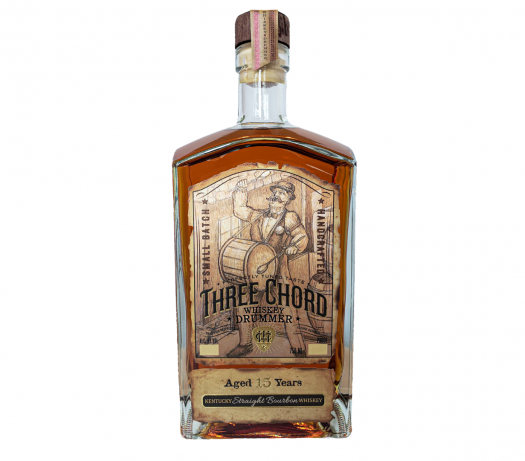 Three Chord — producer Neil Giraldo’s boutique whiskey brand — has been gaining significant notice for its entry-level Blended Bourbon — and now more upscale bottlings are hitting the market from the brand. Today we’re looking at one called Whiskey Drummer, a sourced product (like all of Three Chord’s bottlings) which is bottled as a 15 year old Straight Kentucky Bourbon. Each release will be composed of a batch of just 10 barrels, and as it is bottled uncut and unfiltered, proof will vary from batch to batch.

Let’s see what this little Drummer boy can do.

It’s huge on the nose with an immediate kick of rye spice, folding in dill pickle, barrel char, and dark chocolate all in a swirl. Gently smoky but punchy with character, it’s a whiskey that demands attention — and a little water. At full strength the palate is almost a full-on overload of burnt caramel, more of that woody barrel char, and a thick layer of spice that just doesn’t let up. It’s effusive, but a bit much — unsurprising given the abv — and water tempers things nicely. Finding the right balance between bourbon and water takes some doing, but rest assured there’s plenty to enjoy about the journey, as the tempered whiskey finds a sweeter groove that offers ample notes of milk chocolate and vanilla, and a more evocative spice bill that starts with dill and moves into baking spices as it develops on the tongue. The finish is warming (with or without water) and mildly dry, with lingering notes of caramel and some sesame.

All told, it’s a decidedly well-done — but not overdone — 15 year old bourbon that’s worth your attention. 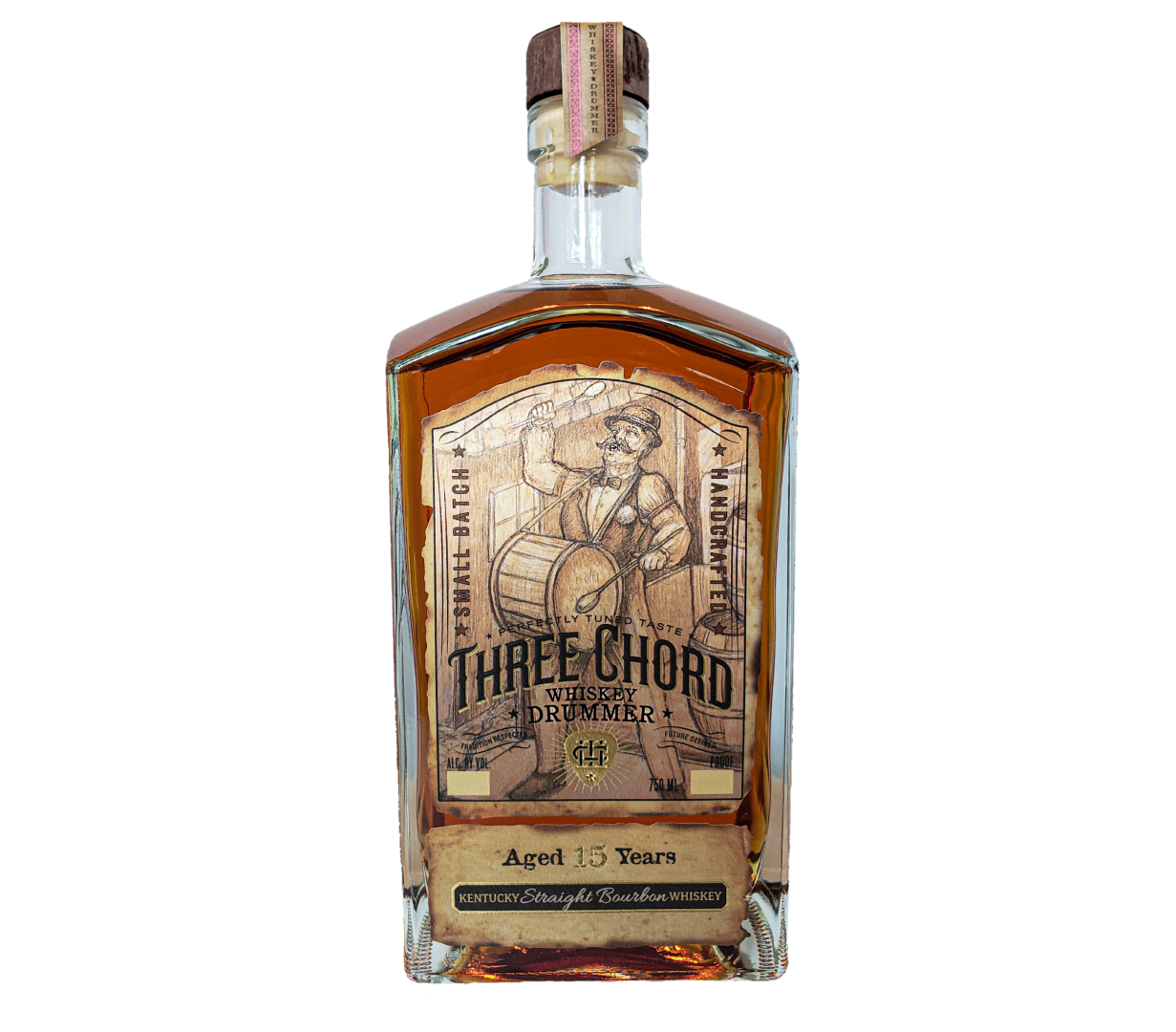