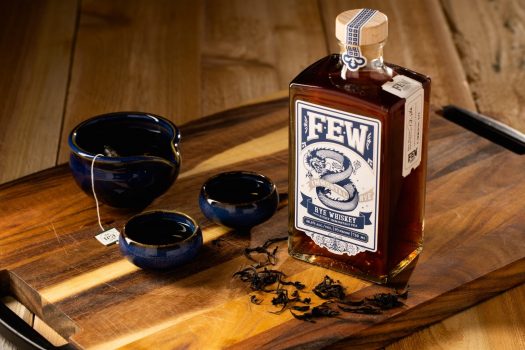 For its next trick, Evanston, Illinois-based Few Spirits has dropped Few Immortal Rye, a version of its cask-strength Few straight rye whiskey (70% rye, 20% corn, 10% malted barley) that’s proofed to bottling strength “with cold-extracted “8 Immortals” tea from renowned Denver-based tea purveyor, The Tea Spot. Immortal Rye is thought to be the first product to apply this proofing technique using tea.” No sugar or additional additives are added.

Read that again: This isn’t whiskey with tea leaves added, it’s whiskey that’s brought down in proof with brewed tea instead of water. It’s definitely the first I’ve heard of the technique. As for these 8 Immortals:

The 8 Immortals are a group of xian (translated in English to ‘immortals”) in Chinese mythology, most of which are said to have been born in the Tang or Shang Dynasty. They are said to live on a group of five islands in the Bohai Sea, which includes Mount Penglai. These historical figures represent the Taoist interest in achieving immortality. The Immortals are associated with health and prosperity, so their images are often seen at special occasions like weddings and birthdays.

With that taken care of, let’s dig in and taste the stuff.

Oddly, tea is not immediately evident on the nose, which largely acquits itself as a young craft whiskey, overloaded with lumberyard and barrel char influences, though it’s filtered through a hazy herbal character which could, in theory, be related to brewed tea. A gentle sweetness emerges with time in glass, hinting at fruit along with a slightly floral character.

The palate is largely on the level with the nose — initially quite woody and very youthful — though here a clearer black tea character comes into focus. A stronger floral element, some exotic notes of Turkish rug shop and incense, and a lingering earthiness all evoke tea leaves — and as it develops in the glass, this largely counters the underlying rye whiskey elements. The finish has some spice to it, a grind of black pepper, and notes of caraway and rosemary, but there’s less of this than you’d think — though it’s unfortunately enough to wash away the tea character pretty completely, leaving behind a rather charred wood note on the conclusion.

All told, this is a really interesting concept that is, unfortunately, a bit undone by a base spirt that’s a bit too young and brash when paired with the delicate character of the tea. 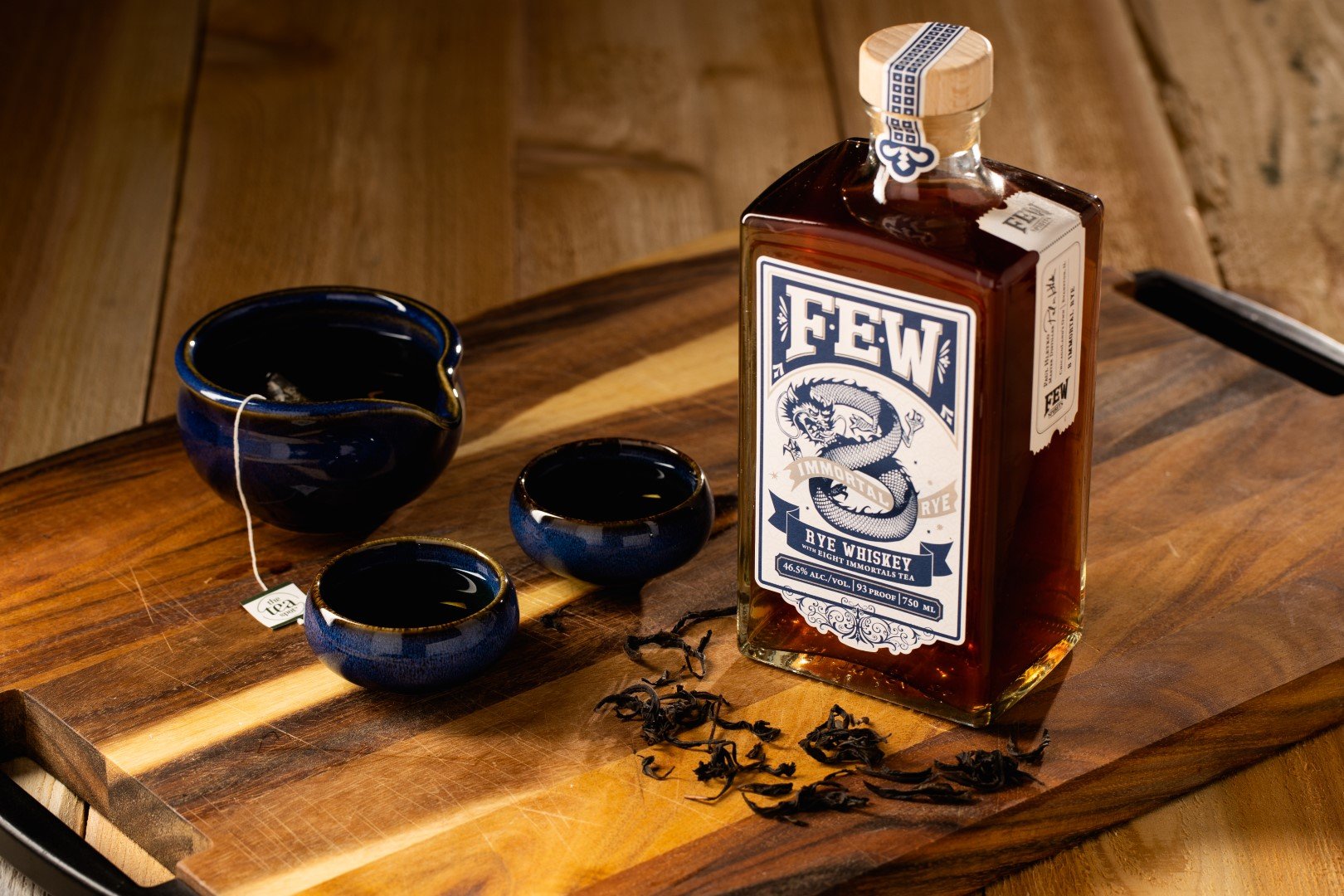