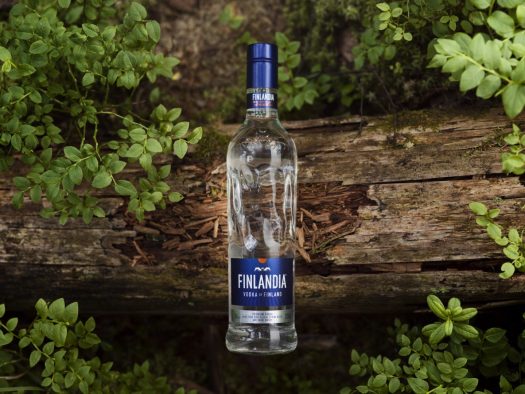 Finlandia — which is legitimately made in Finland, distilled from Suomi barley — has been around forever, but the brand got a shakeup a few years ago, such that none of the Finlandia expressions we’ve previously reviewed are still available in the U.S. Today, the States have just three versions of the vodka to experience: The straight standby, and two flavors — grapefruit and raspberry. The former is not the same as the previous Grapefruit Fusion flavor, which was bottled at a different proof. (Older flavored expressions are still lingering on shelves with the old bottle design and “Fusion” branding, but those aren’t currently in production.)

So, it’s 2021 and time to take a fresh look at this venerable (and quite inexpensive) vodka brand. Let’s dig in.

Finlandia Vodka – Aka Finlandia Classic Vodka, this straight vodka couldn’t be more innocuous. Both gently sweet and gently grainy on the nose, with just a touch of cut grass and lemon peel, it’s quite innocuous — and even more so on the palate, which hits the tongue as decidedly neutral, offering more light notes of breakfast cereal and just the barest squeeze of lemon peel. The finish sees just a hint of sweetness, with notes of almond and nougat mainly, though it’s short and otherwise very clean. 80 proof. B+ [BUY IT NOW FROM DRIZLY]

Finlandia Grapefruit Vodka – No longer a “fusion” bottling, as noted. Intense ruby red grapefruit aromas hit the nose right away, giving this an immediate and obvious focus on this essential citrus character. Evidently sweet but bright and tart, it rolls right into the palate, which balances sweetness, sourness, and bitterness quite deftly. Hey: It really tastes like grapefruit. 75 proof. A- [BUY IT NOW FROM DRIZLY]

Finlandia Raspberry Vodka – You can tell from the nose this is going to be sweet — just not exactly how sweet. Aromas of red berries and powdered sugar hit the nose first — followed by an intense layer of marshmallow cream and, especially, vanilla cake frosting. It’s all prelude to the palate, which is tooth-achingly sweet with more of that cake frosting character, all but drowning out the red berry (more of a strawberry/raspberry blend) components in the bottle. From there, it’s a sugar rush straight to the ultra-sweet finish. Use this only if you’re aiming to mix up the most sugary cosmopolitan of all time. 75 proof. C+ [BUY IT NOW FROM DRIZLY] 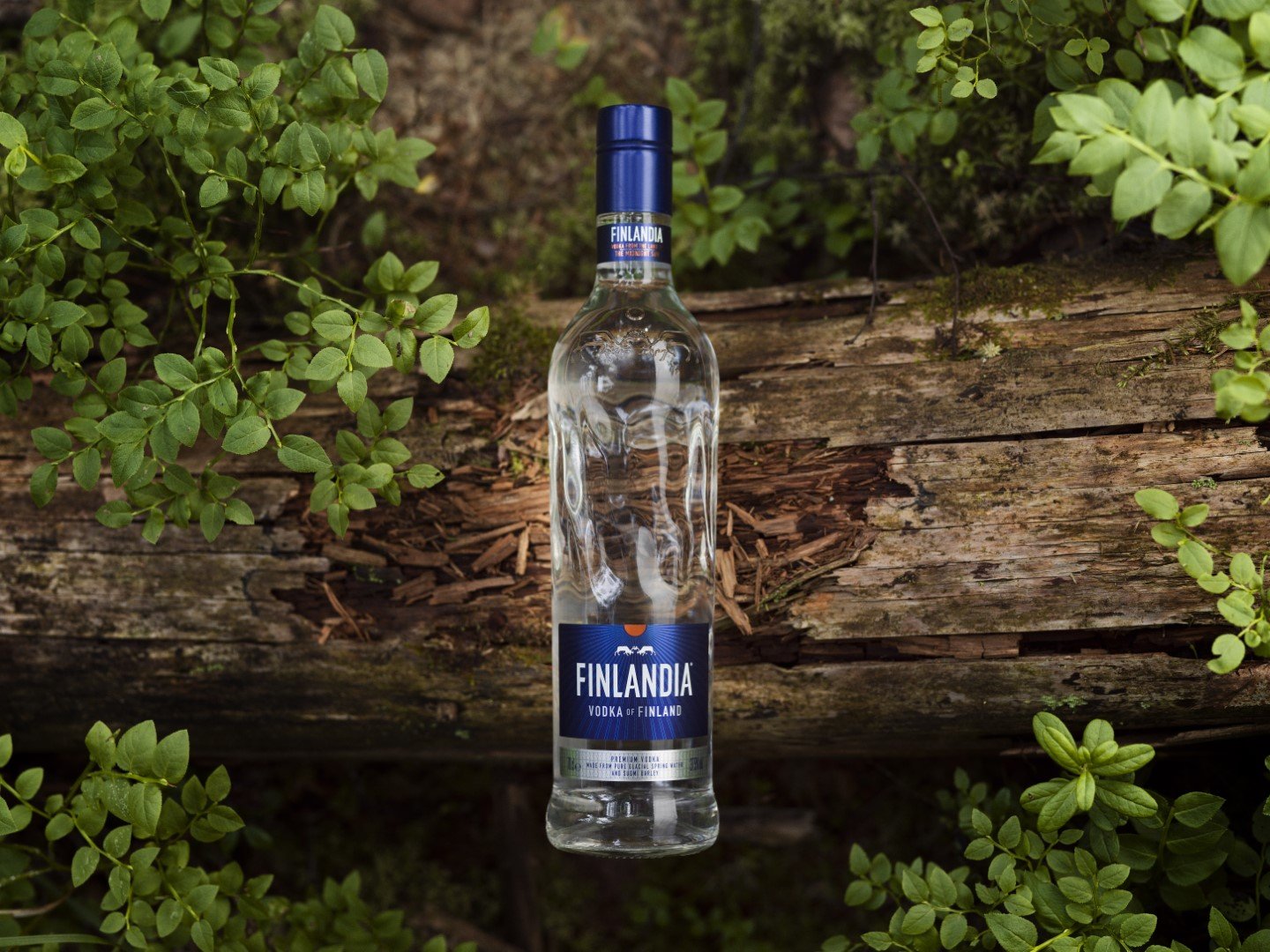