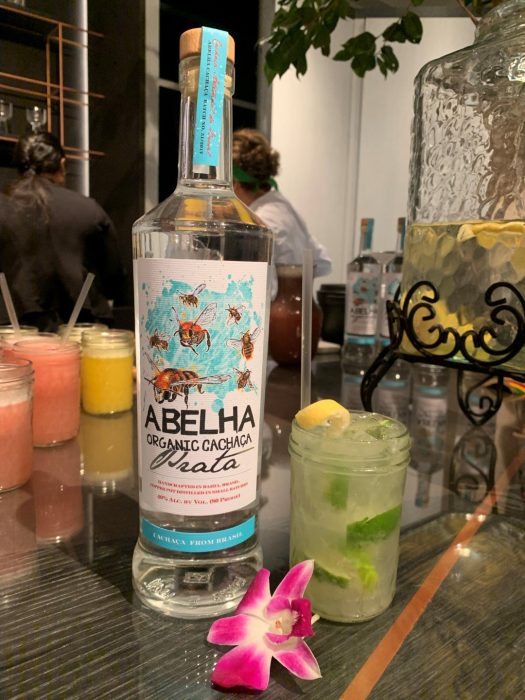 Abelha is a Brazilian cachaca that got its start in 2009, but which is only just now making its way into U.S. distribution. (It’s currently available in a handful of states in the northeast but has national availability online.) The organic, pot-distilled cachaca is available in two expressions, a standard silver and an ouro which is aged for three years in 65-gallon garapeira casks, made from Brazilian ash wood.

Let’s sample them. Both are 80 proof.

Abelha Cachaca Prata – Milder than the typical cachaca, the nose here offers a very gentle petrol note informed by fresh-pressed sugar cane, some florals, and a mild, overripe fruit character that hints at apple cider. It’s again quite mild on the palate, a significant diversion from the typical, petrol-heavy expression of cachaca, though gentle notes of toasted sesame and fresh rubber cue you in to its true nature. Dry, simple, and approachable, it’s a solid base for a caipirinha. B+ / $40 [BUY IT NOW FROM CASKERS]

Abelha Cachaca Ouro 3 Years Old – Unlike oak aging, the garapeira barrel aging gives this cachaca a distinct dryness, beginning with a nose that recalls dry allspice wood, though the underlying petrol character is significantly more evident here than in the prata, with no real sweetness to be found. The palate is even more drying, the fuel-heavy notes enduring alongside notes of green wood, charcoal briquettes, and notes of fireplace ash. Fruit is present, but it’s quite demure and elusive, buried beneath the more dominant notes of burnt rubber and a touch of asphalt. That said, the whole experience is quite mild and inoffensive, and while it’s moderately interesting, it’s just a little too flat for easy enjoyment. B / $55 [BUY IT NOW FROM CASKERS] 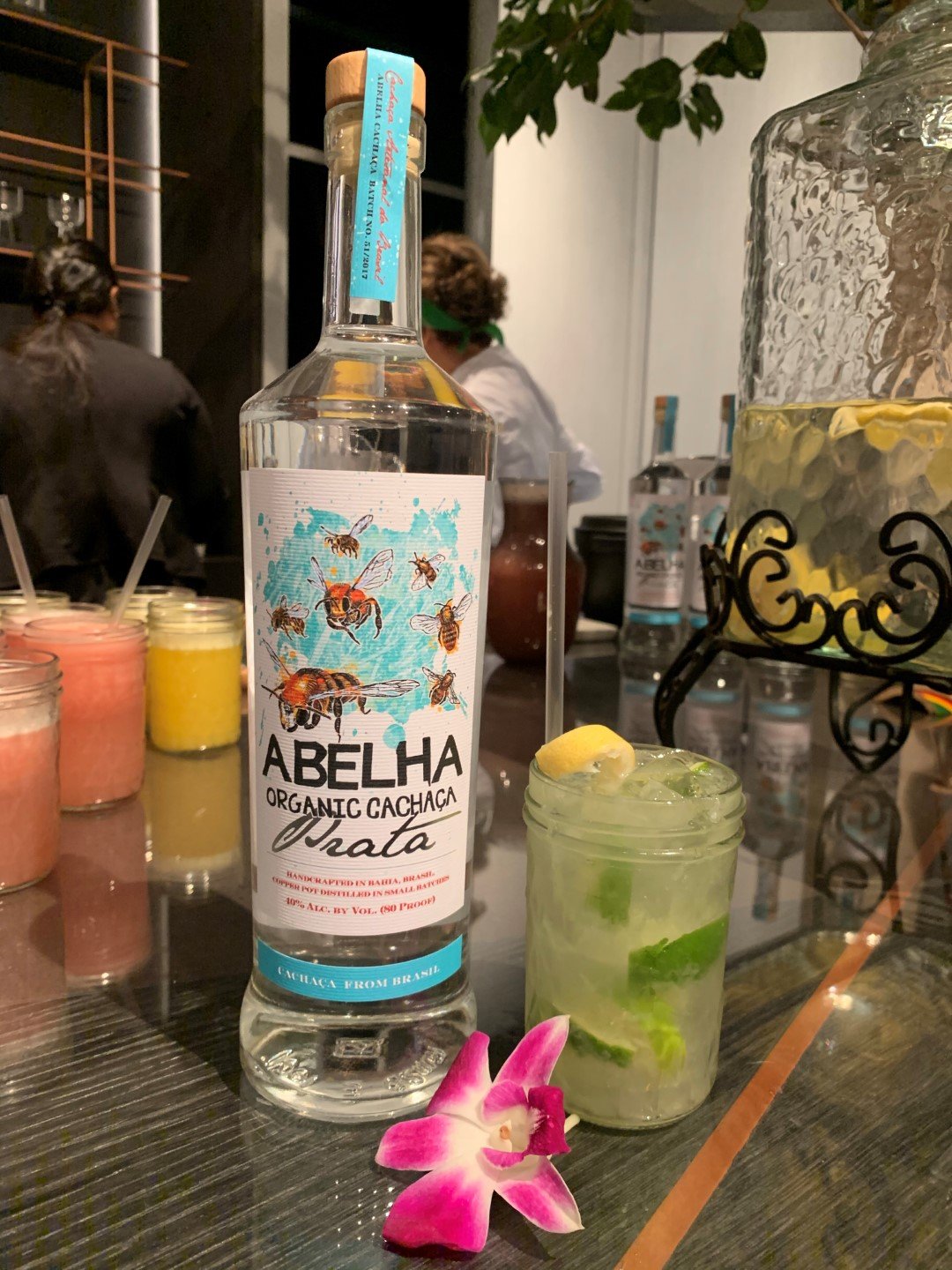