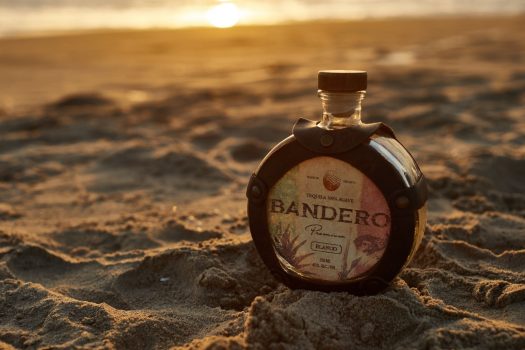 Bandero’s agave is grown in the Guachimontones region of Jalisco, making it a Lowlands tequila. Available only as a blanco, Bandero lays claim to being “the world’s smoothest sipping tequila,” which is as bold a statement as it is meaningless. That aside, let’s give it a taste.

Bandero calls its character heavy on florals, but the nose is quite spicy as well, with notes of red pepper and oregano informing a backbone that runs more to potpourri than fresh flowers, though a note of hibiscus is evident. The palate is engaging but feels a bit restrained, focused more closely on agave but muddied a bit, with a chewy nougat character and a distinctly earthy quality underneath its gentle sweetness. A classically peppery and spicy note builds as the finish approaches, but I found it to clash a bit with the sweeter elements on the body rather than complement them. The finish comes across as fairly earthy and slightly green, though it’s laced with notes of coconut milk, making for a mild contrast as it sees its way out.

BTW, don’t miss the leather-wrapped decanter, which is, if nothing else, a real statement bottle. 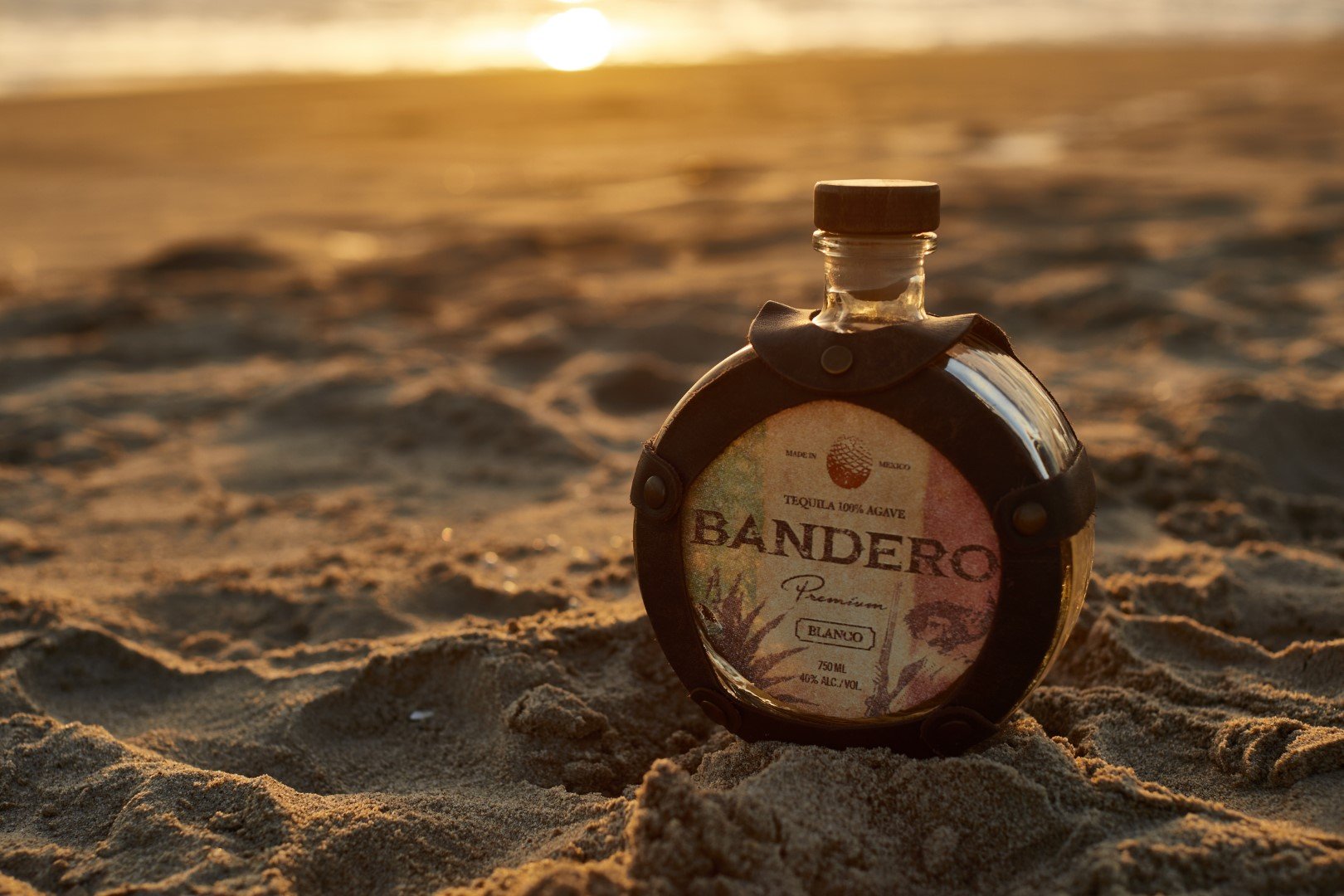 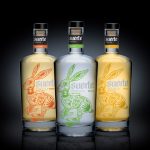