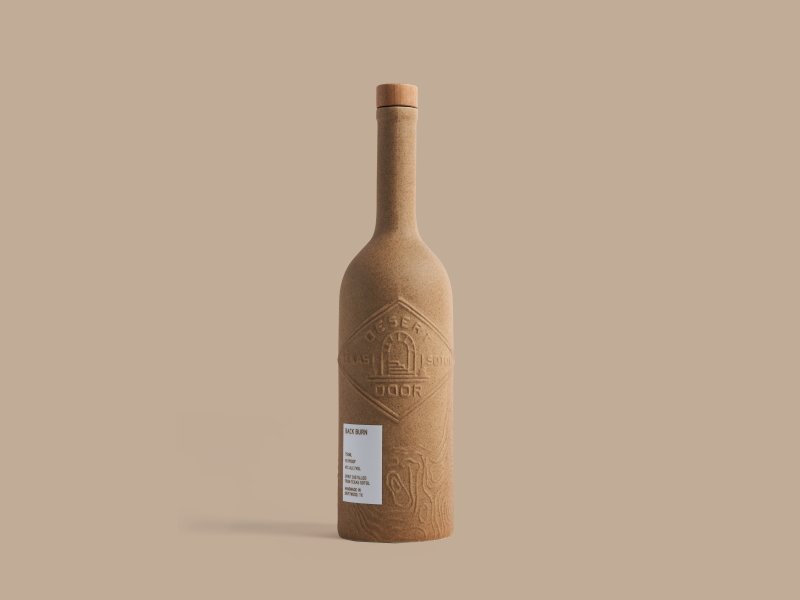 Sotol is typically thought of as a Mexican spirit, if it’s thought of at all, but Desert Door makes the only U.S. sotol on the market, distilled from Desert Spoon plants that grow in its native Texas. Launching with a straight blanco version, which was followed by an oak-aged expression, the company has now embarked on what it calls a Conservation Series, starting with a sotol called Back Burn.

Working in conjunction with the Texas Parks and Wildlife Department and the 7 Oaks Ranch, Desert Door participated in a prescribed fire, a controlled blaze to help remove invasive plants but which would also burn the Desert Spoon, which is native to Texas. Desert Door took the charred cores of the sotol plants to make this limited edition Back Burn sotol.

The Desert Spoon isn’t an agave plant but a member of the asparagus family, making sotol different from tequila and mezcal. It’s typically less spicy than tequila and less smoky than mezcal, and definitely with a taste all its own.

On the nose there’s a strong grassy and herbal aroma, a mix of sweet vanilla and sourness (typical of sotol), and though there’s smokiness present as well, it’s not as strong as you might expect given the use of charred plants. On the palate the sourness comes through more than the sweetness, with a fiery character reflecting its 90 proof content. There’s a suggestion here that you’re chewing on a dried piece of straw, and an unusual leathery element too. The smokiness is evident at first but it backs off as you swirl it around, as does the fieriness, leading to an extremely delicate finish.

Also worth mentioning is the unique bottle, made from sand-colored ceramics with a rough, sandy texture to it. It’s definitely a keeper. The sotol also makes an absolutely rocking sotol and tonic, aided by the hefty suggested 50/50 ratio, and a slice of lime.