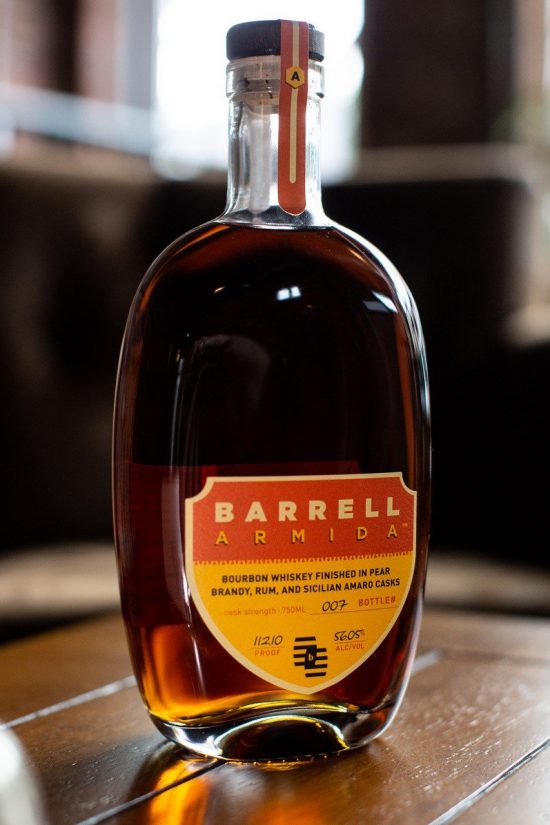 Barrell Bourbon may be 25 batches into the straight bourbon blending game, but in recent years, the company has also been looking for even more interesting ways to build a unique product, from infinity bottles to exotic finishes. They really kicked things off on the finishing front in 2019 with Dovetail, but now comes Armida, a Tennessee bourbon that, like Dovetail before it, showcases secondary maturation to enhance some of the Barrell team’s favorite whiskey flavors and aromas. Per Barrell:

Armida began as an experiment, trying to make a dream whiskey come to fruition: What flavors and aromas are we most excited to find in bourbon? Where in the world of spirits do those flavors exist? Can we finish and blend whiskeys to tease the subtle flavors we are looking for from the edges of perception into the forefront? More than a year later we find ourselves with a whiskey with subtle hints of spice and orchard fruit we chase in bourbons amplified into balance and power we have never found before.

There’s a big slug of sweet, juicy tinned pears on the nose, the brandy finish seemingly in full control. With a little air, however, soft spices and herbs emerge, mostly licorice and chocolate, and I can’t help getting a funky pineapple note, all qualities I might anticipate from the amaro and rum maturation. The palate is bold and rich with a rock candy sweetness that turns more brown sugar and molasses as it evolves. At the same time, secondary notes of fennel, raw spices, and a pronounced, dried citrus quality make this entirely unlike any whiskey I’ve ever experienced. It finishes clean and rather abruptly with spiced cherries, poached pear, and lemony Lipton tea.

A fun bottle, to be sure, but not for the faint of heart. 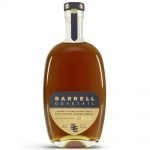 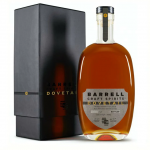