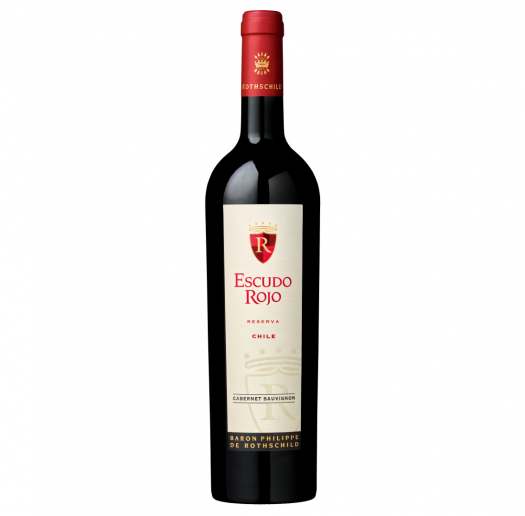 Escudo Rojo is a Chilean winery founded by Baron Philippe de Rothschild, based in the country’s Maipo Valley. Cabernet sauvignon and syrah are the focus here, but the winery blends a range of varietals into its Gran Reserva bottling, which is reviewed below alongside its cabernet, both from the 2018 vintage.

2018 Escudo Rojo Cabernet Sauvignon Reserva Chile – This silky number offers the depth of flavor and chewy body that one expects from cabernet sauvignon — no matter where it’s from — with intense notes of cassis and blackberry backed up by hints of dark chocolate, licorice, and a lightly raisiny note that often evokes Port. That’s not uncommon in budget cab bottlings like this, but Escudo Rojo makes the most of its sweet side by balancing those sweeter elements with enough of a savory punch to elevate the experience and introduce some fun, surprising complexity. While the wine doesn’t exactly scream Chile, it does exude value, and it pairs well with just about anything. A- / $18

2018 Escudo Rojo Gran Reserva Chile – A blend of cabernet sauvignon (40%), cabernet franc (2%), carmenere (38%), and syrah (20%). Quite sweet up front, the cassis and plum notes — almost overripe, but not quite — pour forth from the glass with a bold intensity, though notes of braised beef and spice — driven by the lattermost pair of grapes in the list above — give it a rustic character that feels a bit at odds with the heavy upfront fruit elements. The finish veers more toward berry notes, with echoes of dried flowers adding a curious complexity on the finish after time in glass. B+ / $23 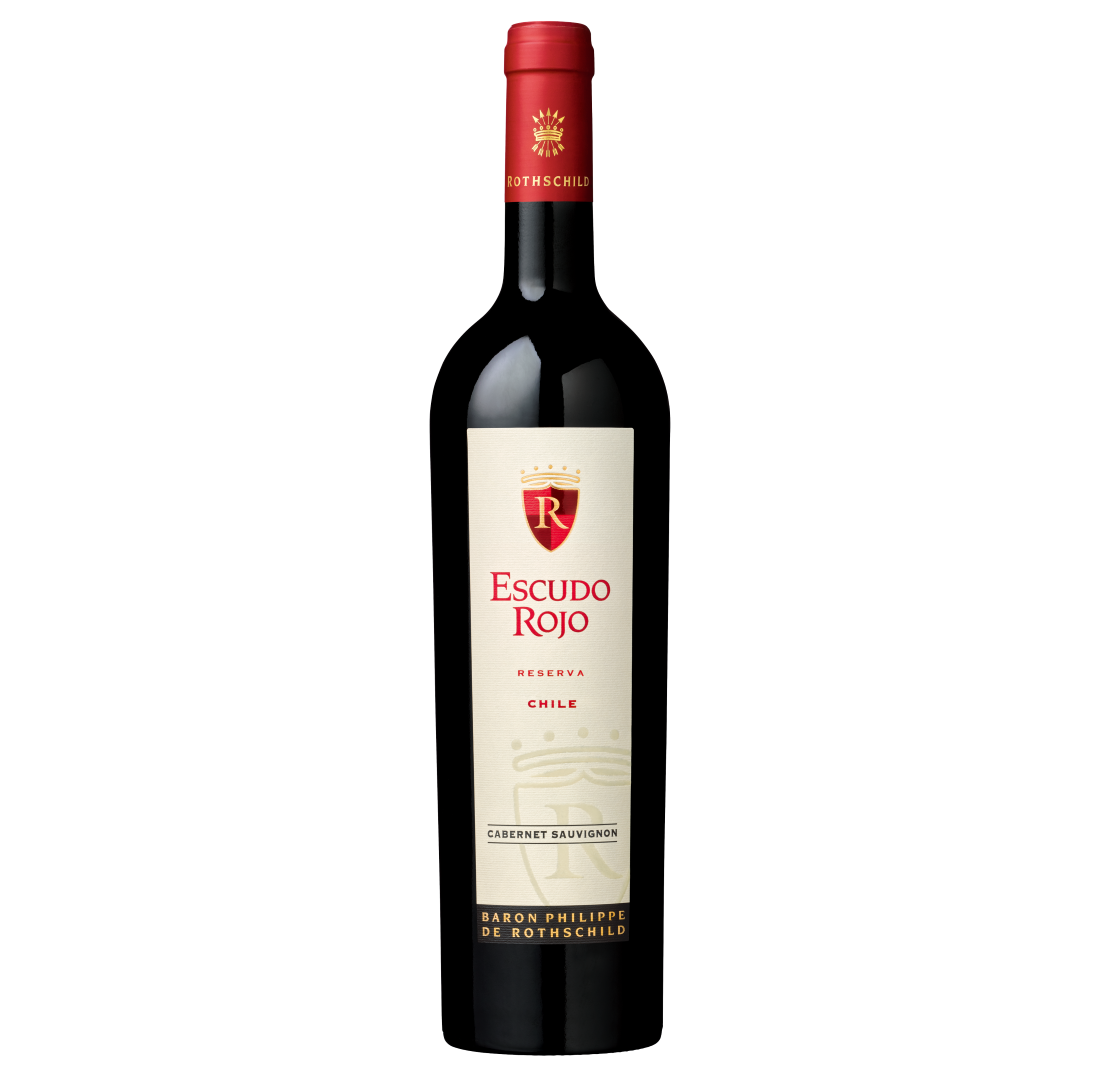