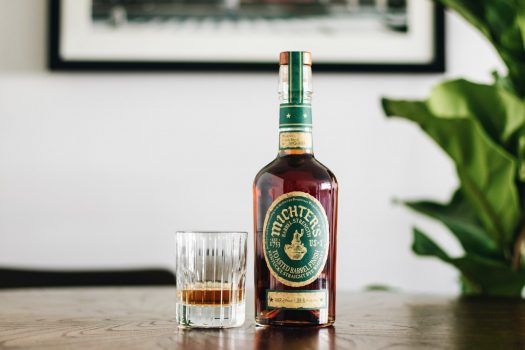 This 2020 release of Michter’s Toasted Barrel Rye almost slipped through the cracks here at Drinkhacker, but we’re squeezing it in here before the end of the year.

This bottling, in line with all the toasted barrel offerings, is made by taking fully matured Michter’s US-1 Single Barrel Kentucky Straight Rye at barrel strength and then further aging it in a second custom barrel made to the specifications set by Michter’s Master of Maturation Andrea Wilson. Per the company, “She commented, ‘For this 2020 release, we selected rye barrels aged to peak quality and then dumped each barrel, with the contents of each single barrel being put in a second single barrel assembled from 24 month naturally seasoned and air dried wood. The second barrel was custom toasted to extract characters to create a rich and decadent rye whiskey experience.’ The average barrel proof for the toasted rye barrels bottled for this release is 109.2.”

Michter’s Toasted Barrel bottlings have never wholly resonated with me, but this 2020 release pulls what can be sometimes scattered elements together quite nicely. The nose is both very spicy and quite buttery, peppered with just about everything in the spice rack, running from cayenne to sage to thyme. The palate continues the theme, with notes of peanut brittle, more red pepper and savory, green spices which linger well into the finish. It’s both fresh and pungent, its elements ranging from gunpowder to rosemary and back again, with lots of bold lumberyard invariably in the mix. Water’s a big help here, tempering the heat and letting the sweeter cereal notes peek out from behind all the spice, but only to an extent.

This 2020 Toasted Barrel Rye never entirely coalesces, but it does have a better sense of balance than prior renditions. That said, again I’d probably pick the standard US-1 Barrel Strength Rye if you put these two whiskeys side by side. (Pricing below is typical street pricing as of publication.) 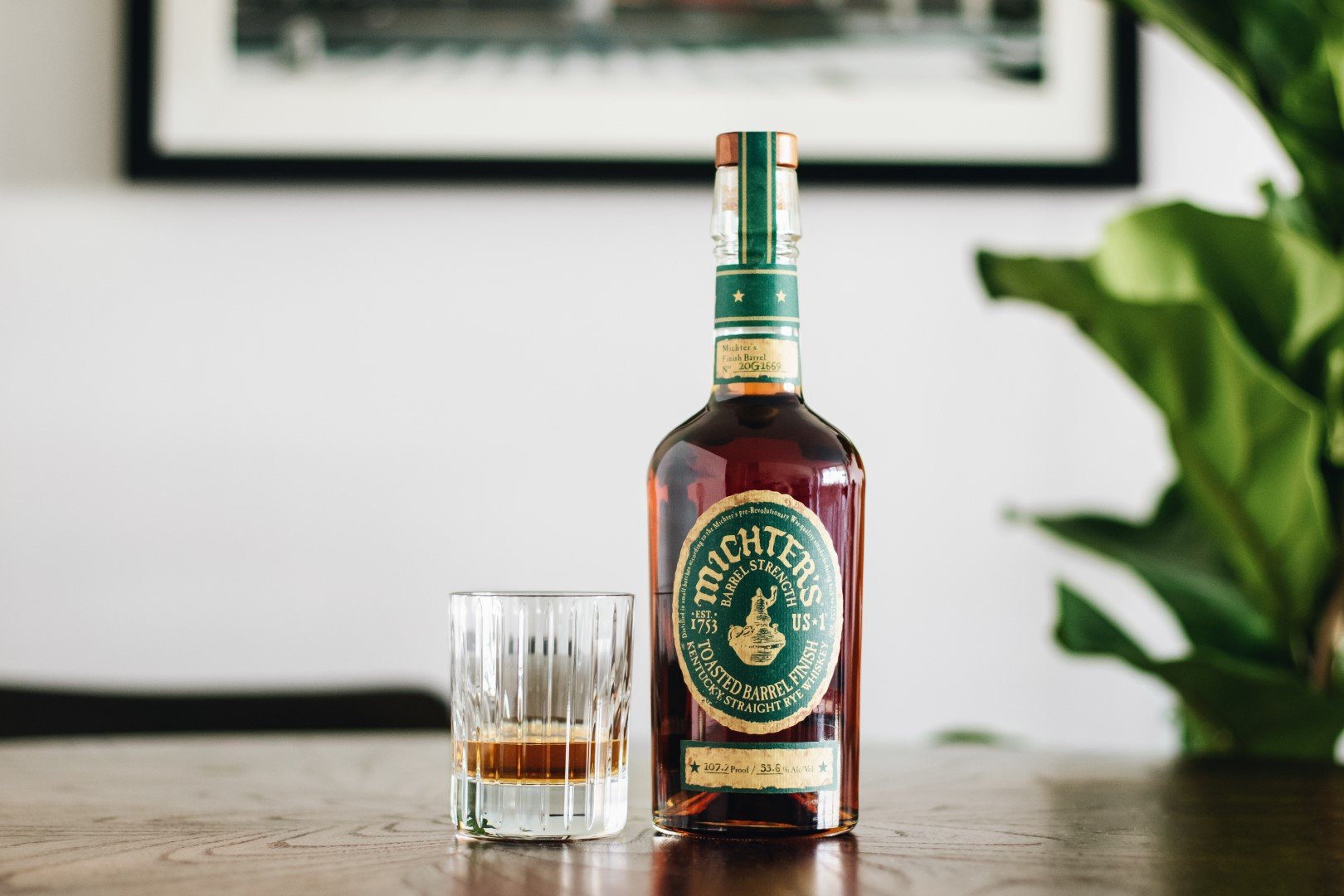