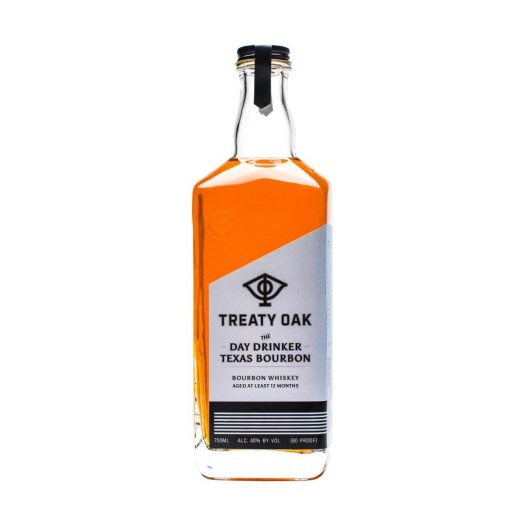 Drinking in the day? How about some 80 proof, one-year-old bourbon — instead of Treaty Oak‘s flagship, the 95 proof Ghost Hill bourbon?

While that calculus may be suspect, this new whiskey, a “100% Texas-made grain-to-glass bourbon that’s born from Texas wheat and yellow no.1 corn from Barton Springs Mill, proofed using limestone-filtered water, and aged for one year under the hot Texas sun” is nonetheless designed for hotter weather than we’re facing at this particular moment, whether you’re drinking during daylight hours or not.

As it goes, however, this intentionally immature bourbon acquits itself fairly well, considering its self-imposed limitations.

The nose is intensely grainy, heavy with notes of toasted bread, a modest punch of classically Texas wood smoke, and some gentle herbal elements thrown into the mix. The palate isn’t exactly surprising, but it does feature an unexpected sweetness in the form of brown sugar, some raisin notes, allspice, and a touch of dark chocolate. The toasty grainy notes are never far from the fore, however, as the finish sees notes of red pepper, brown butter, and more of that lingering , sweetened breakfast cereal character.

It’s a simple whiskey, but enough fun to sip on at this price. Wish it was warmer out, though. 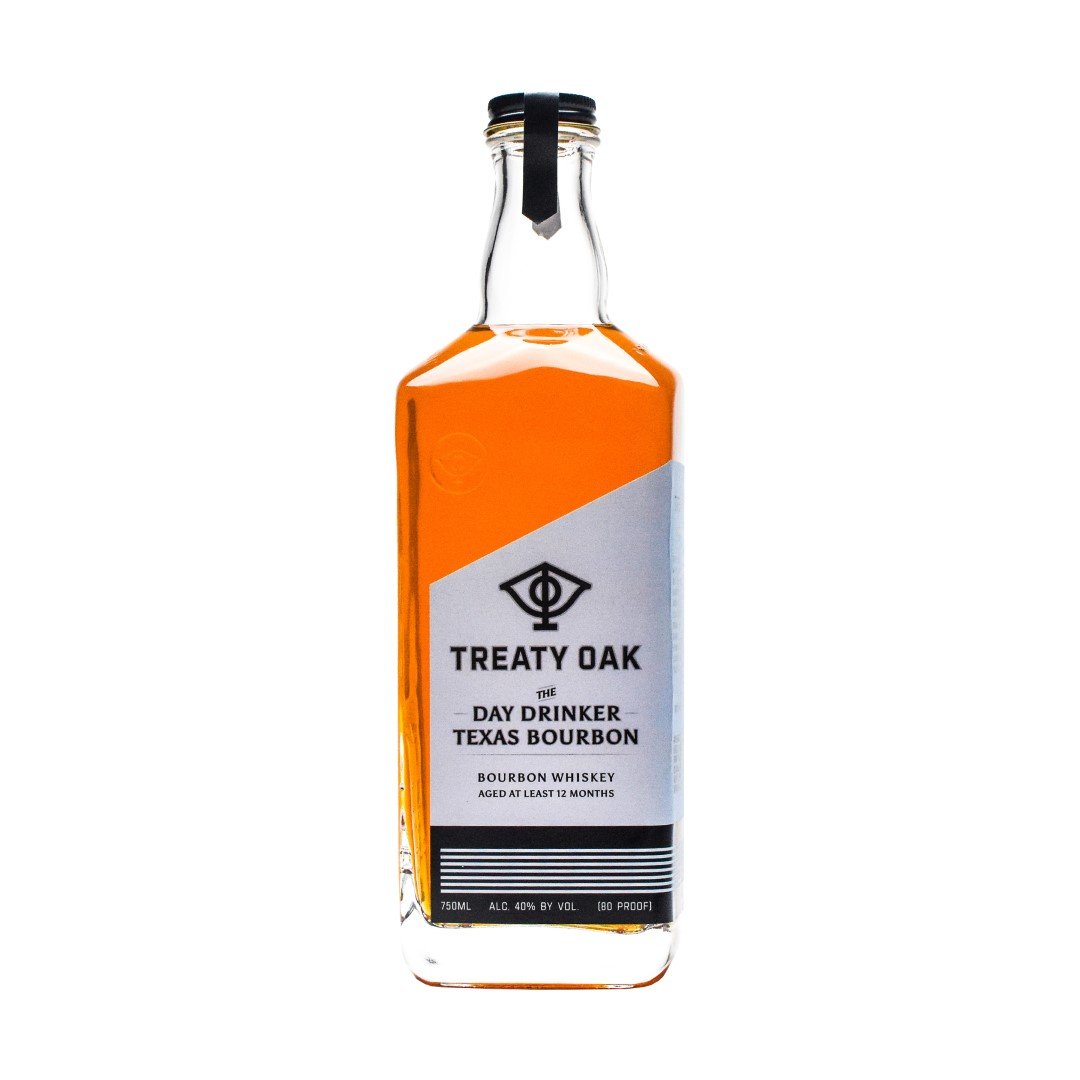