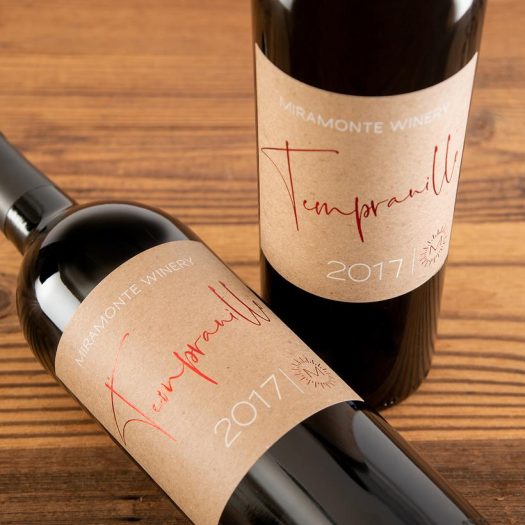 Early in the days of Covid-19, we took a virtual trip to Temecula in southern California to experience the wines of this emerging region. Now we’re back with another look at a half-dozen wines from the valley. Thoughts follow.

2019 Carter Estate South Coast Estate Fume – A lightly oaked blend of sauvignon blanc (77%) and viognier (23%). While a bit closed at first, let this one warm up a bit for its charms to more fully show themselves. A touch of heat lets the viognier florals really start to shine, playing the foil against a lightly doughy, almondy character that’s driven more by the barrel than the sauvignon blanc. That grape does inform the finish, though, which is bright with lemon and a touch of lime, finishing in fairly refreshing fashion. B+ / $31

2016 Wiens Family Cellars Syrah Reserve – Bold with chocolate and raisin notes from the start, this doesn’t immediately connote syrah to me but something closer to zinfandel. The 15% abv level really amplifies the sweetness, with notes of maraska cherries, vanilla syrup, and cola nut all emerging with time in glass. Really needs a hearty meal to pair it with. B+ / $NA

2017 Doffo Syrah – A bit more acidic and less sweet than Wiens’s rendition, but immediately heavy with barnyard notes. There’s a huge core of black fruit, plum, and cassis under the earth elements, giving it a more traditional syrah character, though the body picks up steam as it opens up, coming across as a bit overwhelming at times. Still, it’s got plenty of charm, making this is a go-to syrah for those fans of California cabernet. B+ / $48

2017 Miramonte Tempranillo – Well-spiced with notes of cinnamon, cloves, and nutmeg, this tempranillo settles into a healthy note of dark chocolate and vanilla, giving the palate a sultry, silky texture. A gently peppery character emerges on the finish, filtered through just the right amount of earthy charcoal notes and a hint of spearmint. Engaging through and through. A- / $50

2016 Danza del Sol Super Tuscan  – A blend of 61% sangiovese, 32% cabernet sauvignon, 5% cabernet franc, and 2% merlot. Intense and heavy with notes of raisins and prunes, this again drinks on the sweeter dessert side of the spectrum, with notes of cinnamon and nutmeg in the mix. The finish doubles down on sweet, extracted prune notes, with a doughy, almost gummy element to it. B / $48

2008 Monte de Oro Forty85 Lost Coast Dessert Wine – This is a bottling of some old pinot gris discovered at Monte de Oro which was fortified and bottled as a dessert wine. It’s Temecula’s answer to vin santo, a heavily oxidized wine that sees notes of old sherry, orange peels, and walnut oil, all swirled into a sharp and quite sour base. It’s a bit much, almost acrid at times, and decidedly the acquired taste that vin santo can often be. C+ / $65 (375ml) 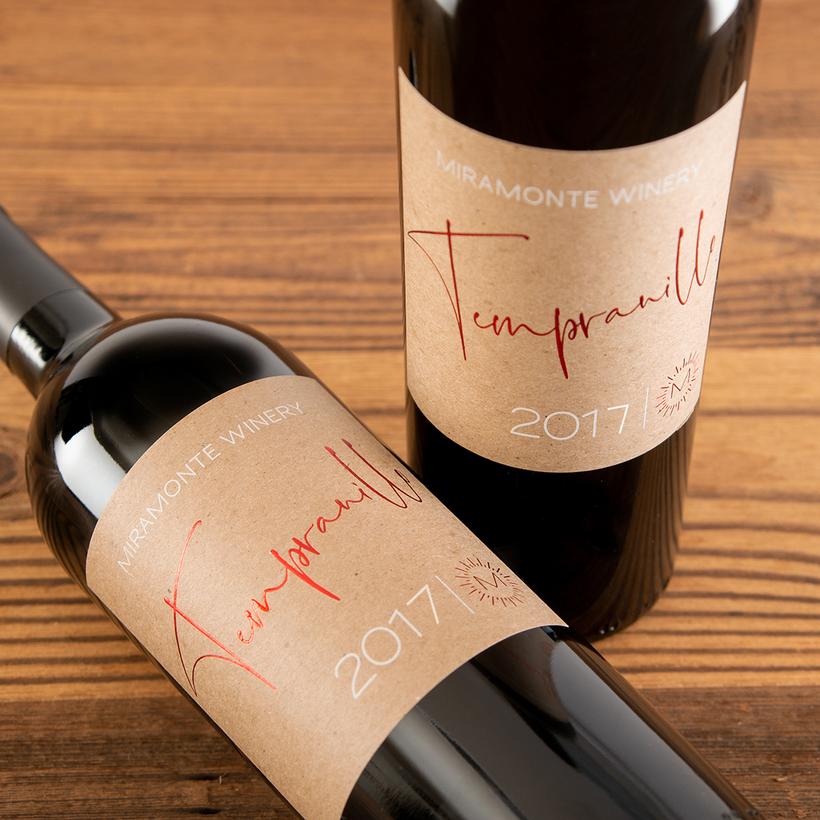 Tasting the Wines of Temecula, 2022 Releases