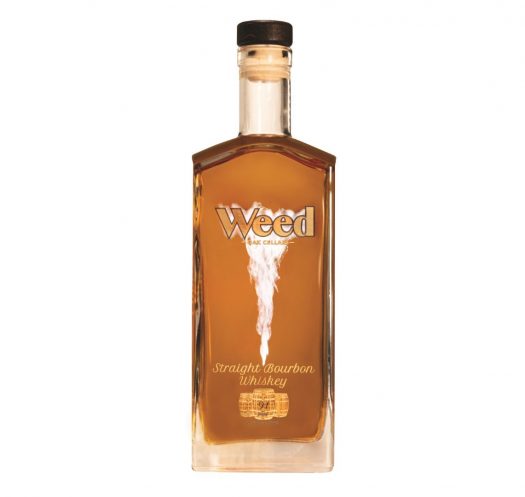 No one will argue that Weed Oak Cellars Straight Bourbon Whiskey doesn’t have an unusual, even provocative name. There’s no weed in Weed’s products (which include spirits, beer, and wine), but the name is intentional. Per the company: “Weed Cellars has not only created a new category within the alcohol industry, we’ve found a way to tap into the evolution of the cannabis space without using cannabis. Our wine, beer, and spirit labels pay homage to the individual in all of us, but contain only alcohol.” So, it’s like wearing a marijuana leaf t-shirt but smoking cloves, maybe.

Weed’s Bourbon is the company’s sole spirit to date. It’s bottled by the company in Waxahachie, Texas, but the juice is sourced from parts unknown. This is an “at least” 2 year old straight bourbon, with no mashbill information available.

The nose is youthful but quite sweet, with lots of baking spice and almond butter in the mix. There’s some immature petrol character in the mix, almost definitely a side-effect of its fairly young age. The palate showcases a significant amount of rye spice, infused with brown butter, toasted brioche, and sesame seed notes. Again, there’s a mild immaturity here, showing as a green wood note in the glass. The finish is surprisingly tame and, again, rather sweet, showing butterscotch and a peanut butter kick, with hints of chocolate sauce emerging on the back end.

All told, there’s a lot of flavor in the mix for a whiskey that’s a mere 2 years of age. Though it’s on the pricey side, I’d definitely mix with it. 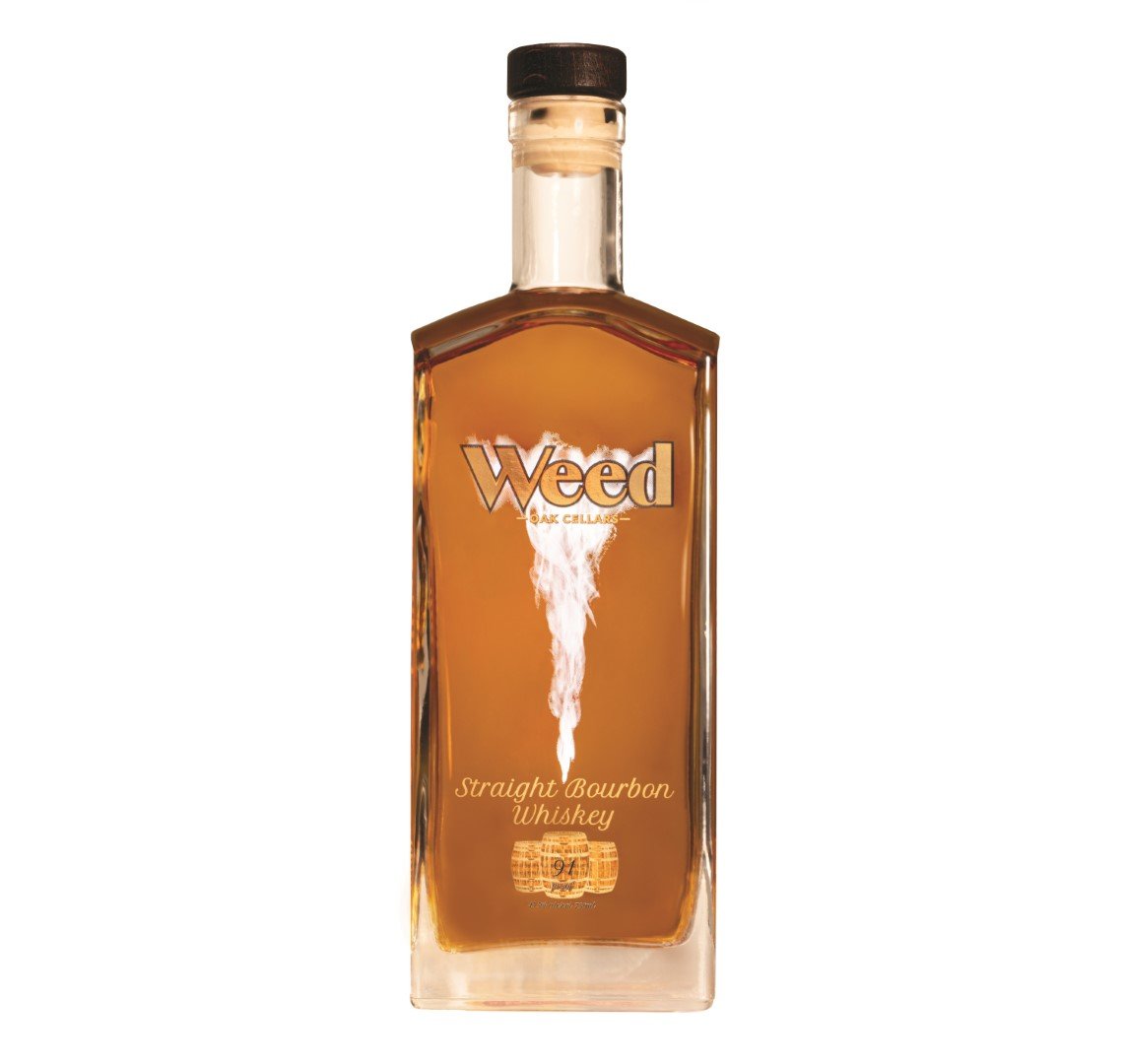 Now You Can Drink Weed