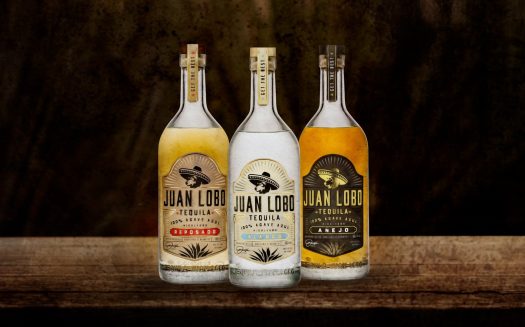 I don’t know who country singer Jon Wolfe is, but I’m impressed by his new tequila, Juan Lobo, at least the reposado expression of it, which we recently received for review. While the name of the tequila doesn’t exactly connote quality, it turns out that “Juan Lobo” is Wolfe’s alter-ego/nickname, so I suppose it will resonate with some section of the drinking public.

Juan Lobo is a 100% agave tequila, made from Highlands agave that is brick oven roasted and distilled in copper pot stills. This reposado expression spends 7 months in barrel before bottling in an antique style glass decanter. Also of note, perhaps: “Juan Lobo Tequila ferments in a concert with classical music, which provides more structure on a molecular level and an end product created in harmony.” OK.

The nose offers an immediately classic structure: Lightly vegetal, with notes of lemon and some coconut evident. As it develops in the glass, the tequila takes on a more herbal aroma, with spicy, peppery notes becoming more prominent. Altogether just about exactly what you want to see in a reposado. On the palate, the same elements are largely at play, though some orange peel and a bolder vanilla note become more dominant. I get that coconut again, but it’s not until the finish where a spicy milk chocolate character really kicks in. Warming and lightly peppery, but never hot and fiery, the finish reminds you that you’re sipping tequila without beating you over the head about it.

I was pleasantly surprised by this spirit, which stands as proof that a celebrity-branded product — literally one carrying a celebrity’s nickname — can actually be of high quality. 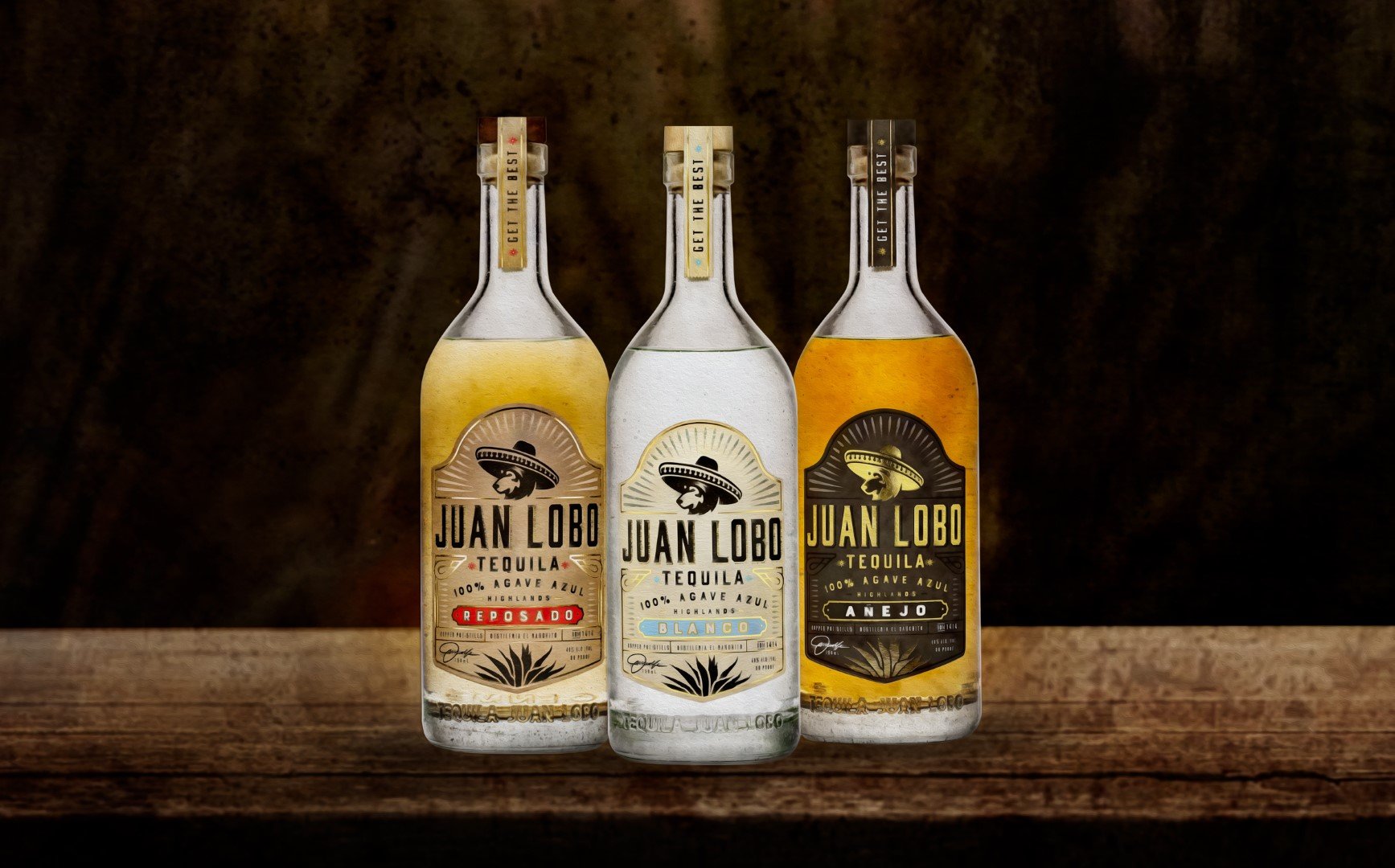