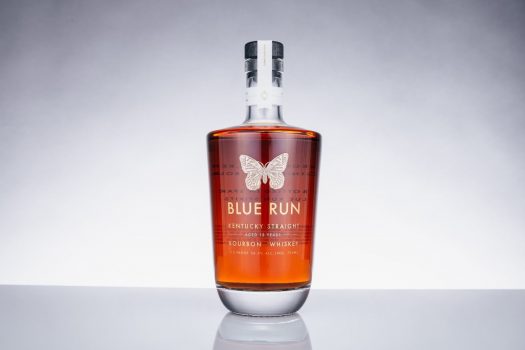 Jim Rutledge, the former master distiller of Four Roses, has treated the concept of “retirement” awfully loosely. In 2016 he attempted to crowdfund a new distillery, a campaign that flopped spectacularly in less than a week. At some point Jim got his hands on some old Kentucky bourbon and acquired a long-defunct brand called Cream of Kentucky. He’s been putting out “11.5” and 13 year old bottlings of the stuff for a couple of years in order to fund another distillery project that’s seemingly underway. And now comes yet another whiskey project: Blue Run, an ultrapremium whiskey that also has a variety of expressions planned. Produced in collaboration with current Nike brand designer Devon McKinney (who designed the bottle), the first bottling is — perhaps entirely coincidentally but probably not — a 13 year old bourbon.

Blue Run has its sights aimed awfully high, and in fact this 13 year old expression is priced higher than Cream of Kentucky. Is it due to the 22 karat gold ink used on the label? The hand numbering? Or what’s actually inside?

Bold and woody, Blue Run bourbon wears the barrel on its sleeve, coming across as almost smoky at times, it’s so heavy with char. Hints of coconut husk and hemp rope give this whiskey a substantial savory quality, with notes of dill and some spearmint, indicating a significant rye component in the whiskey. (Similar comments have been lofted at Cream of Kentucky, which we have tasted but not formally reviewed.)

The palate has some sweetness to it, but less than I’d hoped for, with a smattering of notes that offer hints of black cherries, vanilla syrup, and cocoa powder. They really take their sweet time to develop. Beneath a blanket of wood smoke, barrel char, and very dark chocolate these more engaging elements slowly emerge, with hints of cinnamon lingering heavily on the finish.

The overall impression with Blue Run’s inaugural release is one of austerity and age — and probably too much of it. That’s not in and of itself a bad thing, but here all that barrel time seems to rob the whiskey of more impactful and nuanced flavors that could have elevated it out of the lumberyard. 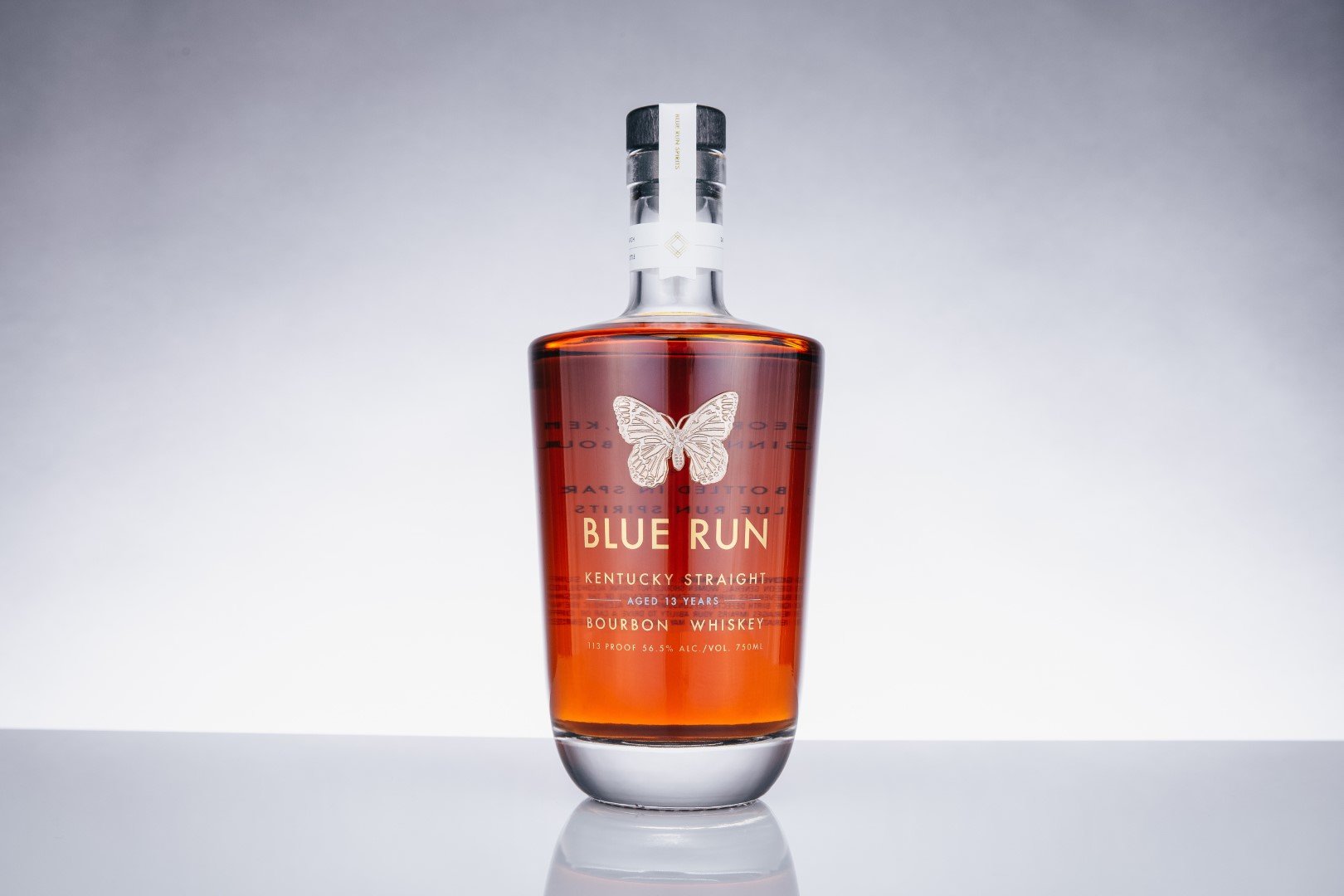