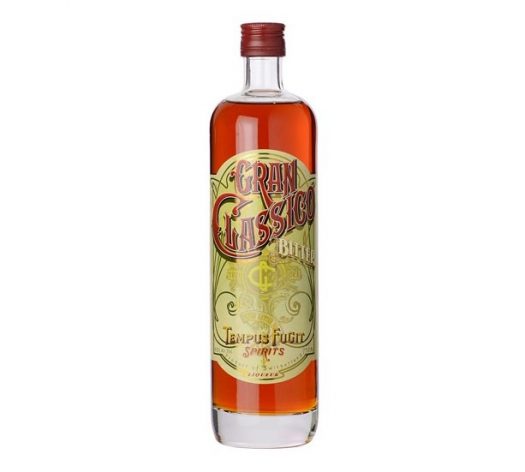 It’s been 9 years since we last took a look at Tempus Fugit Gran Classico. At the time we put it up (perhaps naively) in an impromptu amaro battle against Campari, a spirit with which it doesn’t share much DNA.

A better analogy would be Cynar, as the two spirits have a lot closer resemblance with one another. Gran Classico is still based on an old Italian recipe and is made in Switzerland according to that recipe. That includes “a maceration of 25 aromatic herbs and roots including wormwood, gentian, bitter orange peel, rhubarb, and hyssop,” with no additional coloring added.

Up front the spirit absolutely punches you with those rhubarb notes, and it’s backed up by a substantial, vegetal character that immediately evokes the artichoke component of Cynar. There’s plenty of relatively undefined bitterness here, presumably driven by the gentian in the recipe, before embarking on a spray of flavors that start with raspberry and blackberry, wind through orange and grapefruit peel, and end up evoking a touch of sweet vanilla extract. On the finish, the spirit is decidedly bittersweet and quite deftly balanced, with hints of cinnamon, nutmeg, and chocolate all rounding out the experience.

It’s decidedly much more interesting than my naive coverage from a decade ago would suggest, and definitively worth spending some time with it — especially if you’re a Cynar fan. 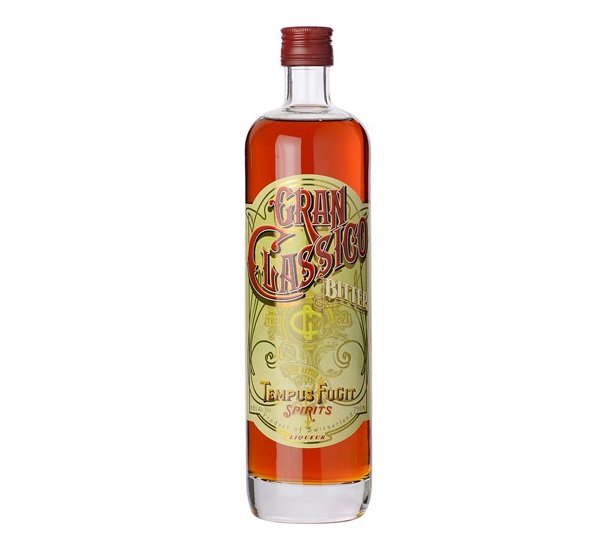 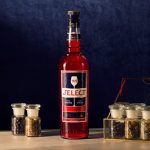