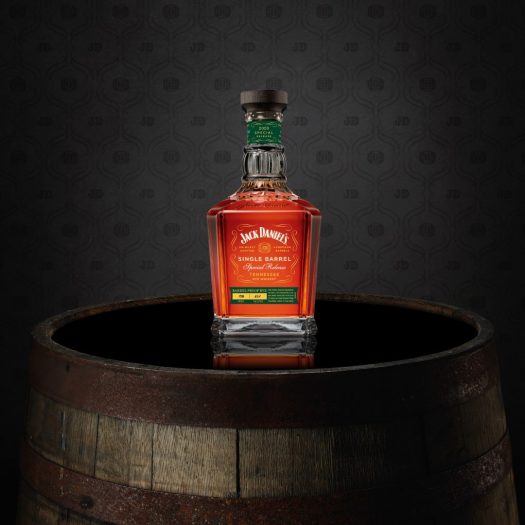 A new Single Barrel Special Release has arrived from Jack Daniel’s, and this 2020 offering is a little different than what JD usually puts out. Namely, it’s not a Tennessee Whiskey but rather a rye, bottled straight from the cask in a single barrel format. A previous version of the Heritage Barrel Release series hinted at cask strength rye from JD — but this is a single barrel offering that will be more broadly available than that 2019 release (which was namely a distillery-only offering, anyway).

As new master distiller Chris Fletcher explained on a Zoom tasting (where else?), this whiskey was distilled in January 2015 from the standard 70% rye grain mash bill that JD uses for its ryes. The whiskey was charcoal mellowed in the iconic Tennessee Whiskey style — but Fletcher noted that considerably less charcoal is used for the rye than the bourbons use.

The rye is immediately interesting and unusual, particularly in comparison to other JD Rye expressions I’ve reviewed. Namely, there’s a lot of spearmint and ample notes of dried florals on the nose, followed by notes of dusky, husky spices — but not the particularly hefty note of cereal and rye bread that one might expect from a whiskey made from 70% rye grain. The pungency of the grain is more evident on the palate — with notes of butterscotch and mint chip ice cream hitting first, then settling down into a cereal-heavy groove as the sweetness fades. It’s bold and citrus-forward on the finish, with notes of spiced almonds and chocolate, and it surprisingly drinks fairly easily even at more than 65% abv. Water calms down some lingering heat, letting the finish showcase its natural sweetness.

This is great stuff from JD — and much more interesting than both the 2019 Heritage Barrel release and JD’s standard rye bottling. But since it’s a limited release, best to pick it up quickly. 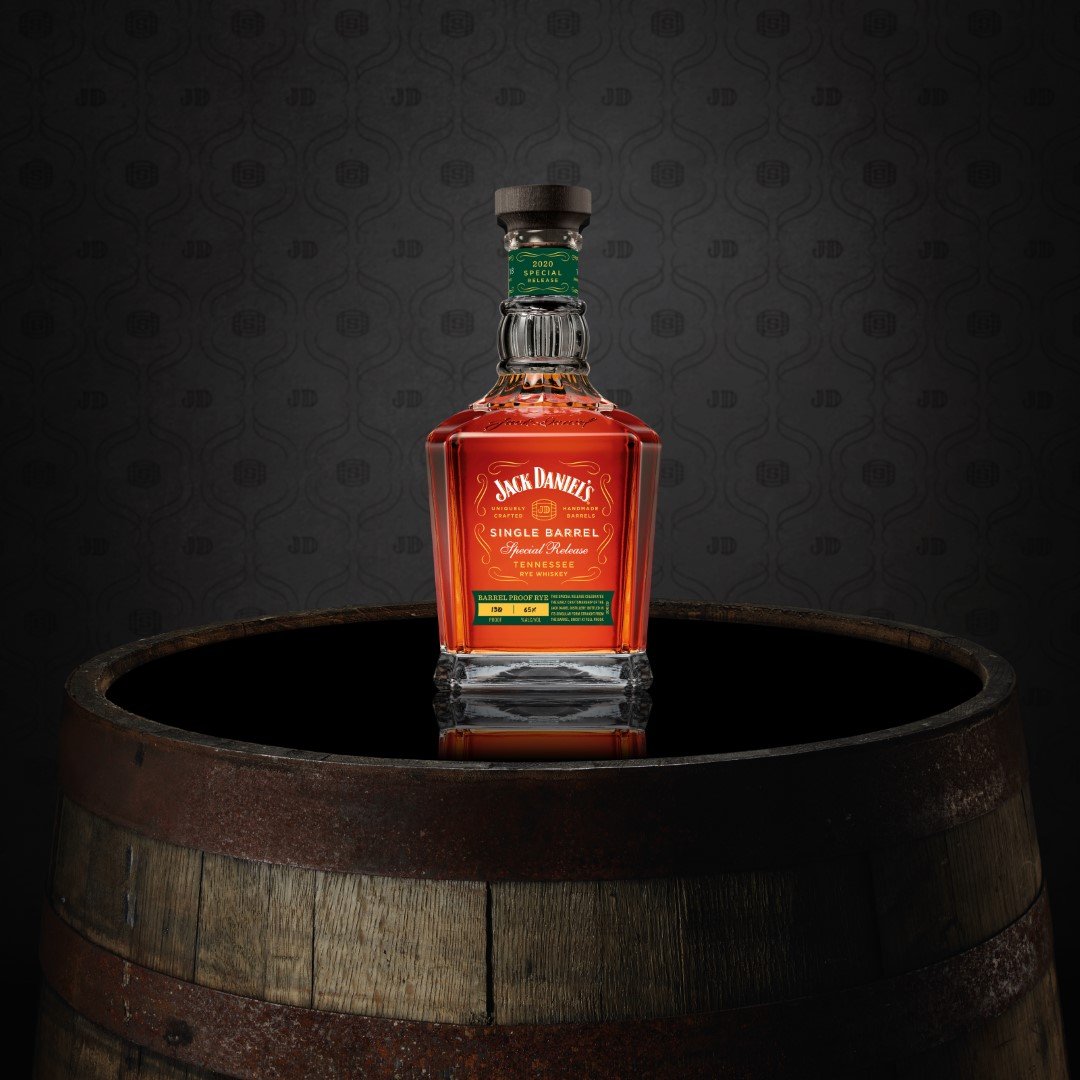