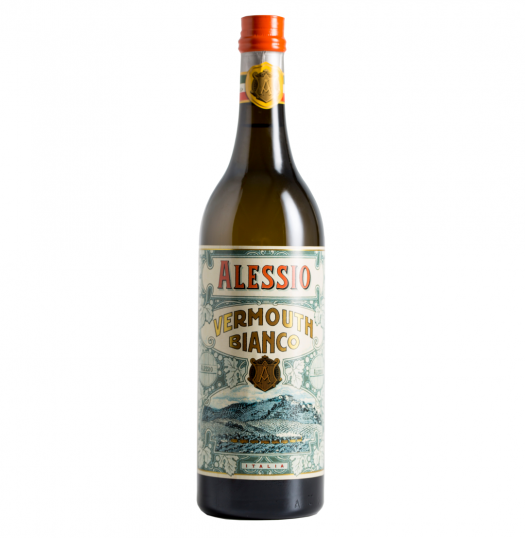 Alessio’s sweet vermouths performed well in our recent roundup, so today we’re turning toward its two white vermouths — a standard dry vermouth and a sweeter bianco which can be subbed in for dry vermouth when the mood strikes.

Alessio Dry Vermouth – “Based on an Italian recipe influenced by the historic French-style dry vermouths often referenced in cocktails of the 19th to mid-20th century. Crafted using aged Italian white wine and aromatized with Piemontese herbs and other aromatic spices.” Elegant on the nose, it offers significant bitterness, a sprinkle of lemon peel, and a melange of dried herbs that come across with notes of sage and thyme. Dry and expressive, its charms shine more brightly in a gin martini with a twist. 17% abv. A- / $25

Alessio Vermouth Bianco – “An historic variation of Italian Sweet Vermouth, regarded as a “Vino di Moda” (fashion wine). The first “Vermouth Blanc” was most likely invented in Chambéry (now France) in the early 1880’s, as a marketing effort to counter the traditional competition in Turin (now Italy), when these two cities were part of the Duchy of Savoy. Vermouth Blanc was made with a similar recipe as traditional sweet vermouth, but was filtered to be completely clear and was sometimes referred to as “semi-sweet.” Up to the end of the 19th century, it went mostly unnoticed, except as novelty in the Chambéry region. A few Italian producers decided to make their own, and Vermouth Bianco was introduced in Italy at the beginning of the 20th century. It was designed to attract a sophisticated ’20th Century’ palate, and more specifically to women of the era.”

As for this expression, it’s definitely further on the sugar spectrum than semi-sweet, with a lightly honeyed character that carries notes of white flowers, sweetened lemonade, and a hint of baking spice. Predominantly citrus, with perhaps a dash of vanilla on the finish. I liked it best on its own; with a mixer it easily got lost. 18% abv. A- / $25 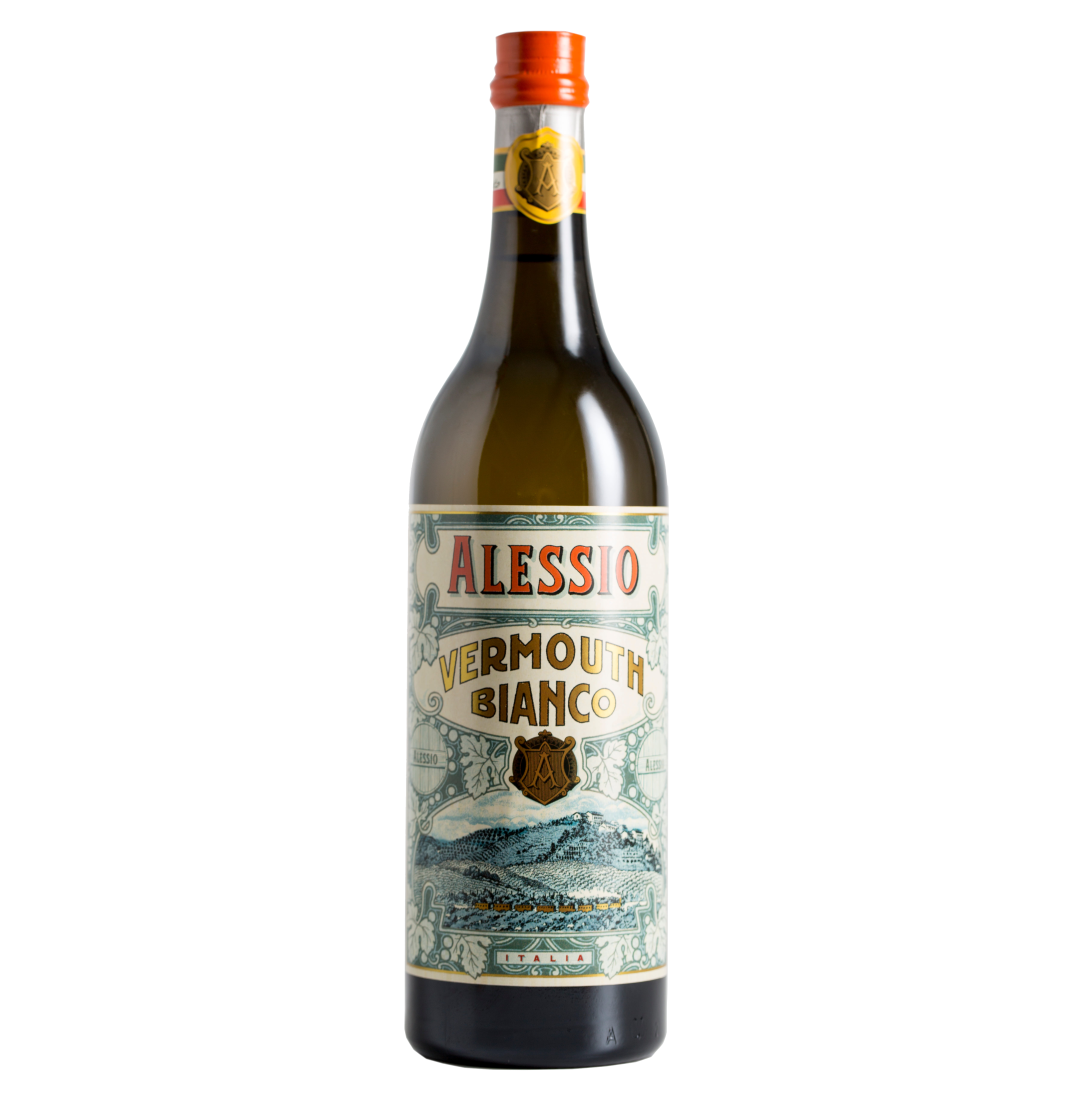