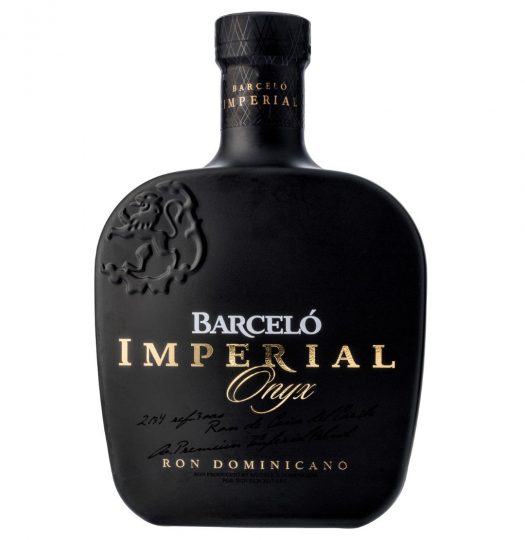 We’ve covered the rums of Ron Barcelo in the past, but we’ve missed a couple of its darker-themed expressions, including Barcelo Imperial Onyx and Barcelo Gran Anejo Dark Series. What makes these rums so dark and onyxy? Heavily-charred bourbon casks are used to age both of these rums. Additional details can be found in the individual writeups below.

Ron Barcelo Imperial Onyx Rum – Aged 10 years in heavy char bourbon casks, then filtered the “mystical onyx stones.” This rum is coffee dark, and there’s tons of coffee on the nose here, along with vanilla, milk chocolate, and a nutty sherry character. The palate has a solid sweetness but it’s not overdone, though it comes across a lot like it’s been flavored with… something. Again it’s heavy on coffee and cola notes, along with sweet tea, butterscotch, and vanilla custard. Some overripe banana notes emerge on the back end. There’s not a lot of nuance here, but it sure does feel like something that would float well on a tropical cocktail. B / $40 [BUY IT NOW FROM TOTAL WINE]

Ron Barcelo Gran Anejo Dark Series Rum – A blend of rums aged 6 years old in heavy char bourbon casks. Less obviously sweet on the nose, this rum offers aromas that hew closer to cola than coffee, with a somewhat sultry earthiness underneath. Again, there’s more butterscotch here on the palate, plus a more prominent Bit-O-Honey candy character, plus plenty of cloves, licorice, and a tiny touch of hogo. Again it’s less overtly sweet on the tongue than the Imperial Onyx, though it has its brown sugar-infused moments. As it develops toward the finish, this rum exudes more gravity and has a more present spice character, too. And it’s half the price. B+ / $20 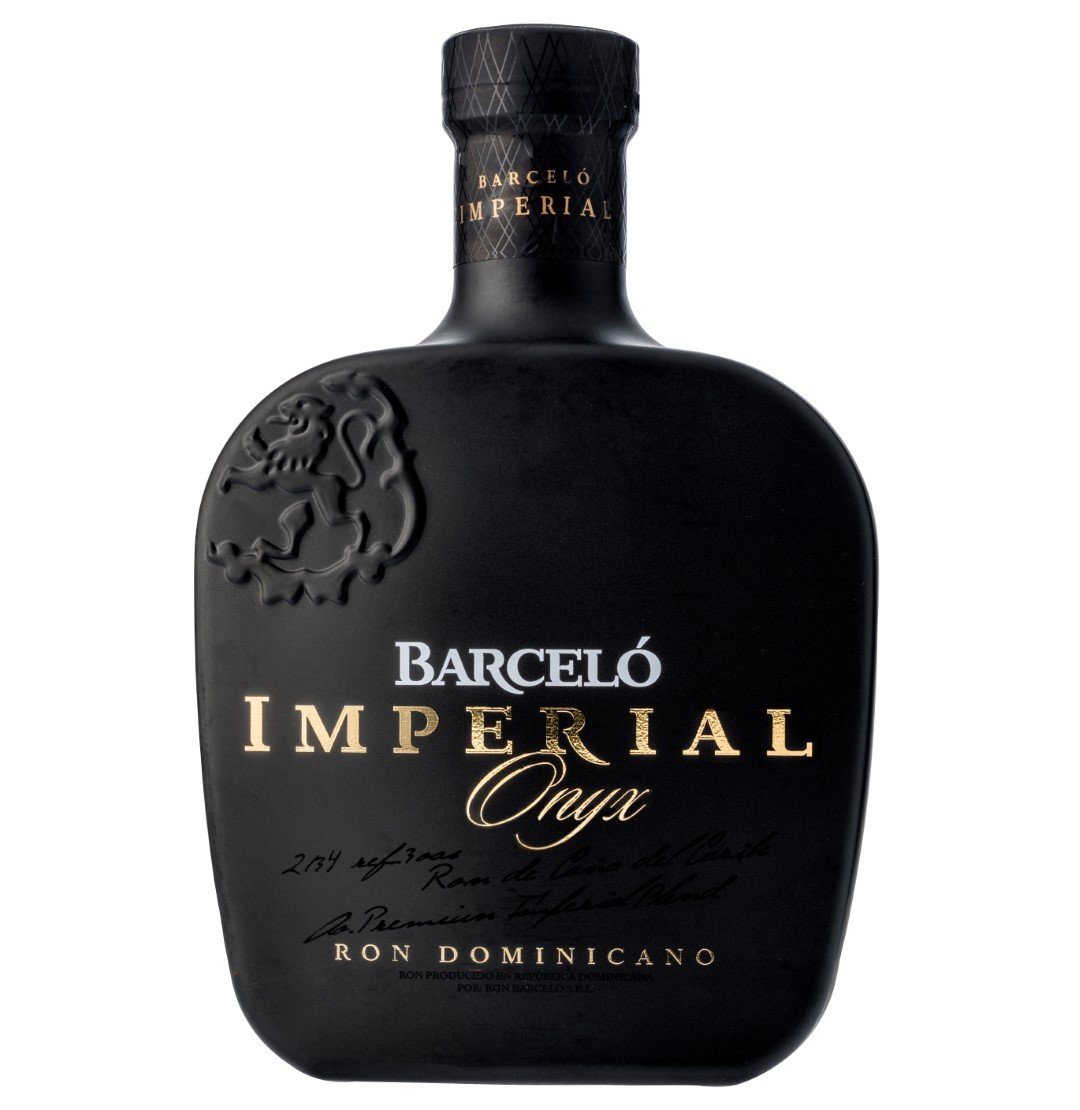