Rated B- Rated B+ Reviews Wine 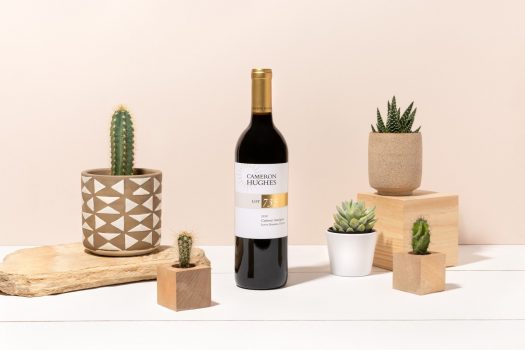 A trio of new Cameron Hughes releases, all California reds from the 2018 vintage:

2018 Cameron Hughes Lot 729 Pinot Noir Russian River Valley – Tart with notes of cranberry and red raspberry, this is gentler than the typical Russian River pinot, and that’s not inherently a bad thing. Some licorice and a layer of baking spice give this a significant austerity, with a lingering cola character on the finish. The lightly sweet fruit notes endure, however, giving this something of a pinot-lite composition. Again, not a bad thing, as it goes for these kinds of wines. B+ / $16

2018 Cameron Hughes Lot 735 Cabernet Sauvignon Santa Barbara County – Sweet but not overbearingly so, there’s a rich vein of spice running through this wine that perks it up — pepper and clove, atop layers of blackberries and raspberries. Less dauntingly currant-heavy than a typical Northern California cab, there’s a surprising freshness here — abetted by some torn mint leaf — that gives it an unexpected approachability. B+ / $16

2018 Cameron Hughes Lot 730 Zinfandel Lodi – Not the most impressive wine in this lineup, there’s a doughy, Port-like character to it that comes across as fairly cheap and blunt, though certainly drinkable in a red Solo cup sort of way. Simple notes of raisin and some spice dominate, with a dessert-like chocolate note on the rather mushy finish. B- / $13 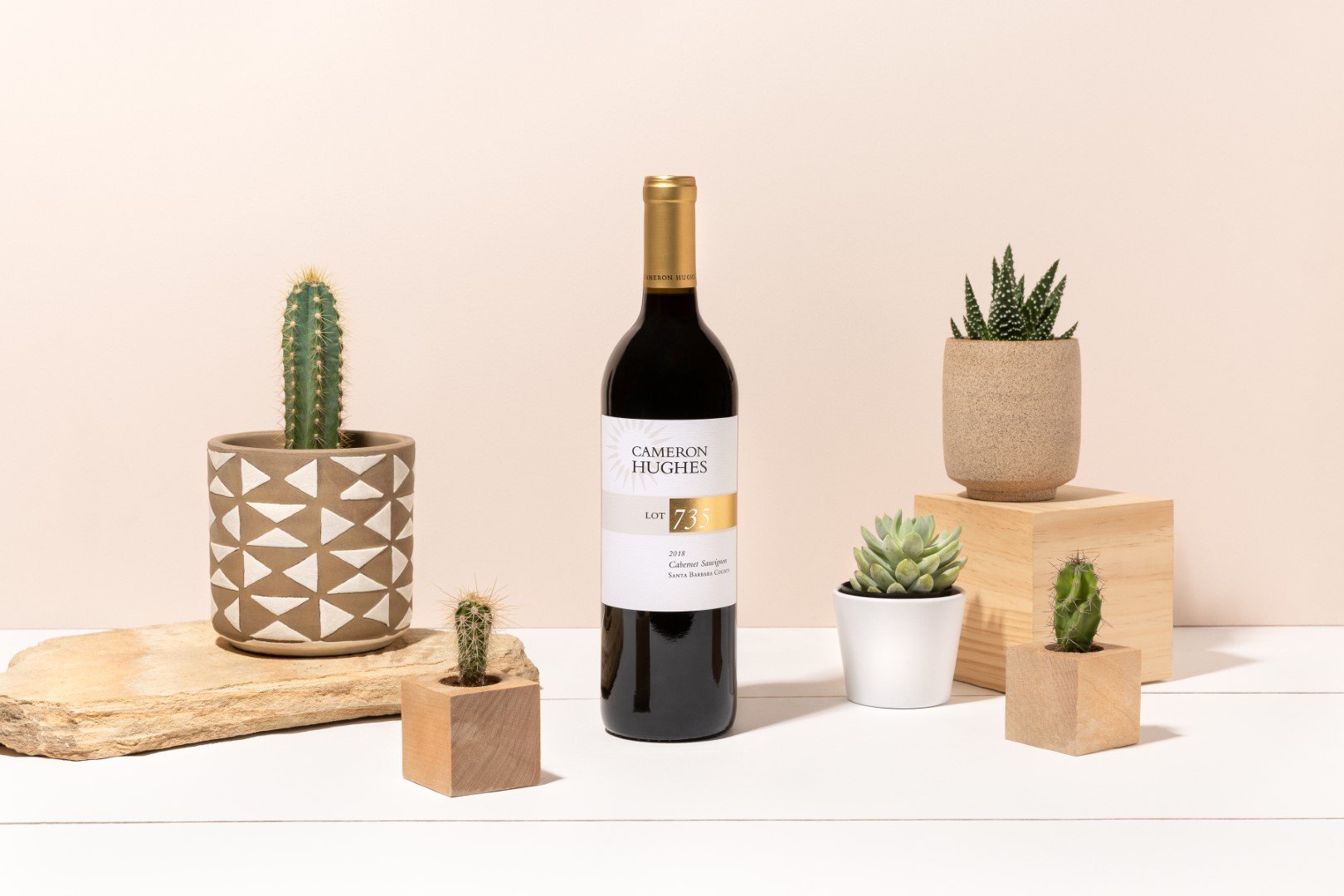