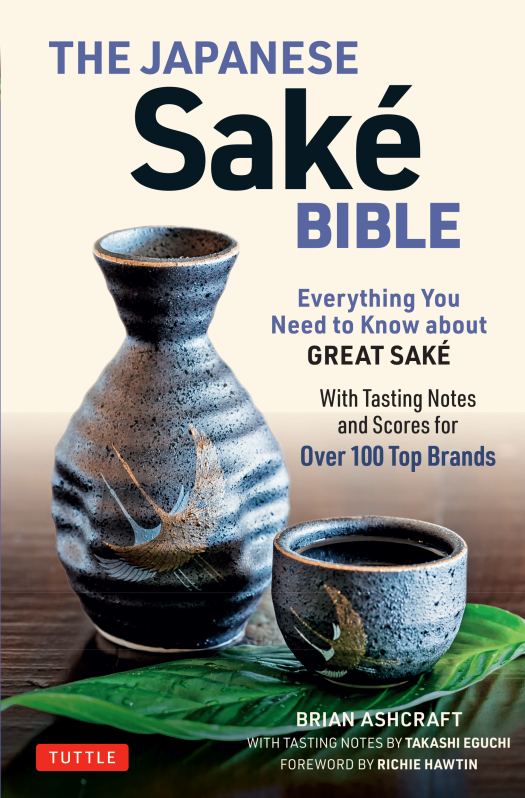 Sake has been on the rise with champagne cellar master collaborations and delivery services. There is also a growing number books to build upon the foundations set by John Gauntner’s The Sake Handbook and Sake Confidential. The latest book is The Japanese Sake Bible by Brian Ashcraft. The title reminds me of Karen MacNeil’s The Wine Bible, an essential book for those new to wine to quickly learn the basics. And while The Japanese Sake Bible certainly does cover the basics, it does so in a refreshing way.

The best example of that is how Ashcraft explains sake’s categories. Most would present the reader with a quality pyramid that ranks heavily milled styles above others. Rather than classify sake by rank, Ashcraft defines categories by flavor and gives compelling reasons why a brewer may choose to take a less common approach to quality brewing. It’s an outlook that is inclusive and encouraging of exploration.

Another feature of The Japanese Sake Bible to be praised is its focus on history and people. It is common for the author to delve into the history of the topic at hand to more comprehensibly explain it. Best of all, the book is peppered by engaging interviews. Usually the interview is with a brewer, but also included is a fermentation researcher, bootlegger, and ceramics dealer among others. These interviews read like asides that briefly remove you from the flow of the chapter to provide personal insights. I found the interviews to be captivating and caught myself skipping from one to the next.

Perhaps my favorite chapter of the book is the one covering sake outside of Japan. The chapter begins with the story of the first sake brewery in America: the Honolulu Sake Brewery, established in 1908. Revolutionary for its time, the brewery was also in the ice business, which allowed it to be kept at 43 degrees. This enabled year-round brewing and made sake production compatible with the 8-hour American workday. These were all industry firsts. In contrast, Japanese brewers would live and constantly work at the brewery during the fall and winter months.

The only criticism I have is that I found too many typos for a draft that made it to print. That said, I can’t think of a more nitpicky attribute to complain about, and I assume the publisher will remedy this for the book’s second printing.

Meticulously researched and always engaging, The Sake Bible covers everything you would want to know about sake’s past, present, and future. All the while, Ashcraft never forgets to sometimes take the focus off of the beverage itself and place it onto the people who craft it, promote it, and enjoy it. 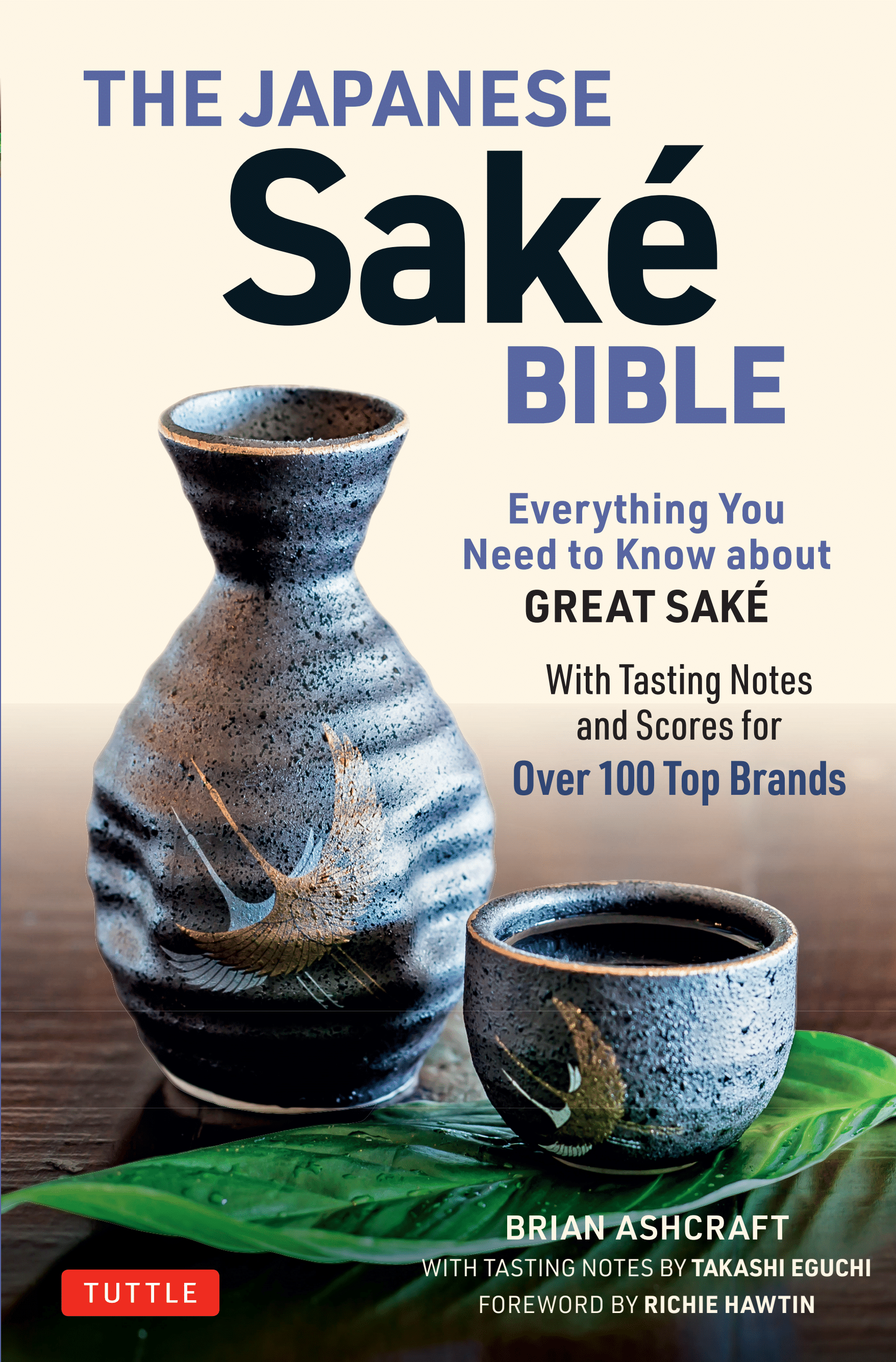