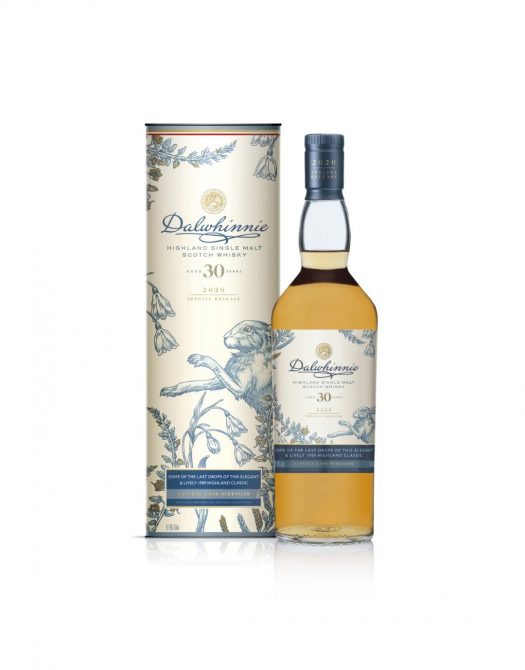 Last year’s Dalwhinnie (which wasn’t available in the U.S.) was also a 30 year old. This one, drawn from refill hogsheads (mix of ex-bourbon and ex-sherry refills, though predominantly ex-bourbon) filled in 1989, carries an unusual backstory. I’ll let Diageo Global Master of Whisky Ewan Gunn explain:

Dalwhinnie is known for distilling a fairly robust style of spirit which mellows over time in the cask into the gentle, sweet Scotch whisky we all know and love. The robust style of the new make spirit is partially due to the spirit vapour being condensed using traditional worm tub condensers. However, in the mid 1980s these worm tubs were switched for the more modern shell and tube (column) condensers which tend to make a lighter style of spirit. At Dalwhinnie they did indeed create a lighter style of spirit which resulted in them eventually being switched back to the traditional worm tub condensers in the mid 1990s. It is extremely unusual to find a high-aged expression from this relatively small window of production in this distillery’s great history, and the Dalwhinnie 30 Year Old from this year’s Special Releases Collection is therefore a rare opportunity to taste a fascinating slice of distilling history.

Well then, folks. Who wants to try a 30 year old from the highest elevation distillery in Scotland? Don’t worry, some notes follow.

It’s got a surprising heft given the production notes above, but that’s largely owing to those three decades in cask rather than the condenser shift. The nose is a bit sweaty with notes of wool and seaweed — shades of the 2015 release, which was also distilled in 1989 — but it perks up on the palate, which is lightly salty and a bit grassy, but which eventually comes together with notes of lemon curd, tart green apple, allspice, sesame, and a layer of petrol. The finish is sharp and citrusy but layered with a gentle touch of smoke. Curious. 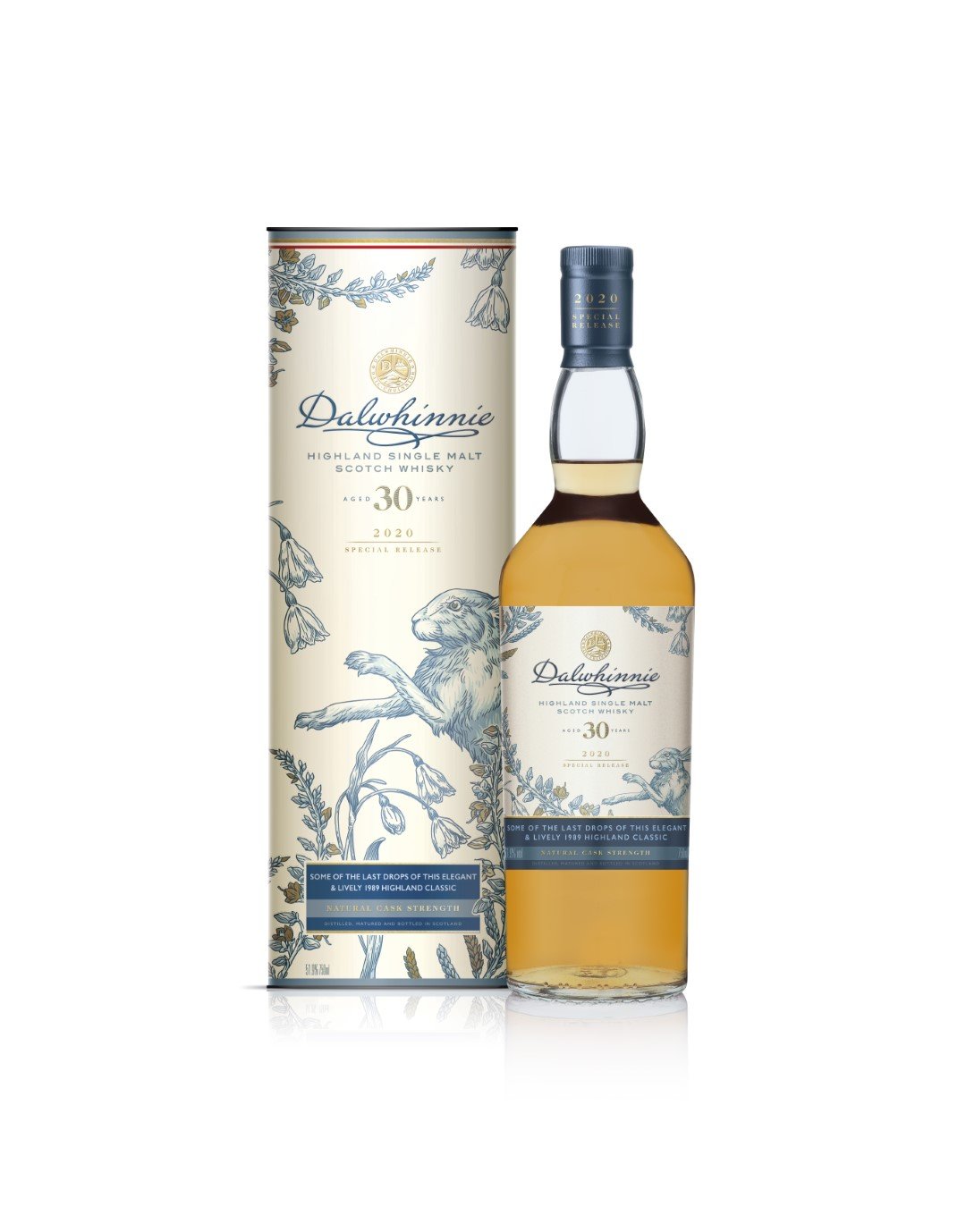