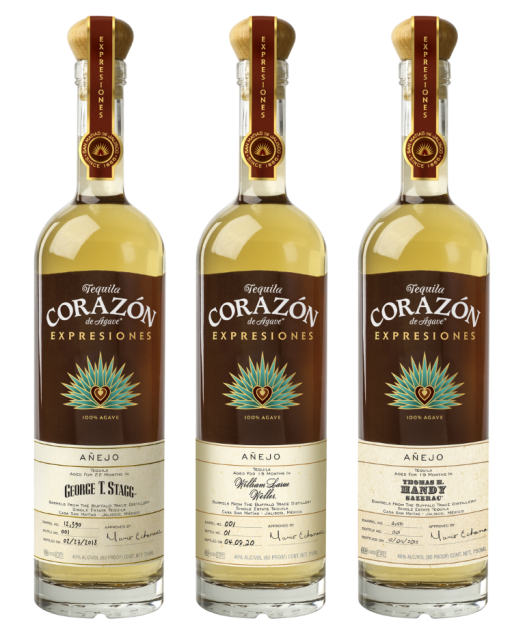 We received just one for review this year, the William Larue Weller, which is aged for 15 months in barrel and which saw only 1675 bottles produced, the smallest of the trio.

A pale gold in color, it looks like a reposado at first blush, and a young one at that — all of which is common for this series. The nose however is decidedly rich, a mix of gentle spice notes and immersive chocolate and vanilla elements, with notes of serrano pepper mingling in the midst. The palate diverges very little, though it’s just a bit more peppery than the nose would indicate. Notes of cinnamon and chocolate give the body and finish a particular Mexican chocolate character, sweet and spicy with more of a red pepper note lingering on the back end.

Some of these Expresiones del Corazon tequilas miss the sweet spot, but this one nails the recipe perfectly, imbuing the tequila with just the right amount of that sweet whiskey character to keep things perfectly balanced. 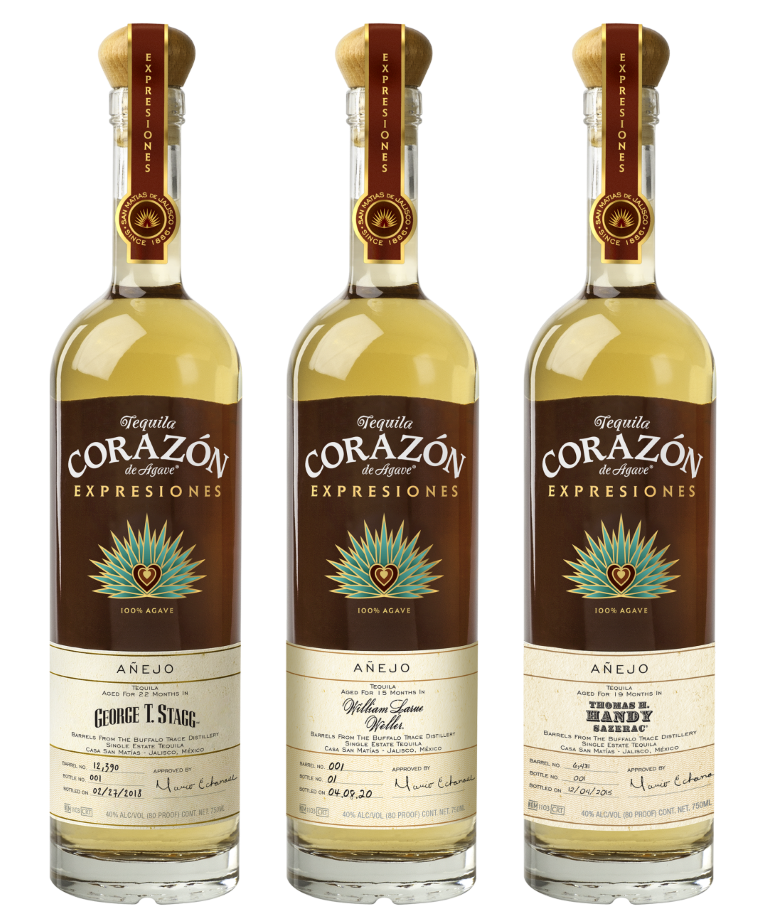