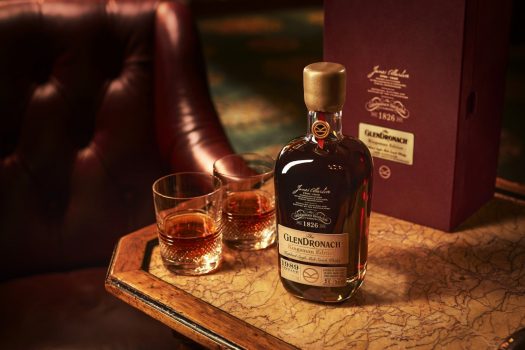 The movie The King’s Man may be eternally delayed due to Covid-19, but that doesn’t mean a whisky to honor it isn’t hitting the market from GlenDronach. (You may also remember a GlenDronach release for Kingsman: The Golden Circle and even the Old Forester Statesman bourbon, for the same movie.)

So here we go again, and like the prior Kingsman release from GlenDronach, this one’s a well-aged monster, a 29 year old single malt from a single vintage, distilled in 1989. Here’s some info:

The GlenDronach Kingsman Edition 1989 Vintage has been expertly crafted by Master Blender Dr. Rachel Barrie, in collaboration with the Kingsman film franchise director Matthew Vaughn, from a selection of just six of the finest casks from this rare vintage year. Matured in Oloroso sherry casks with a final maturation in Pedro Ximénez casks from Spain, this twenty-nine-year-old Single Malt has an exceptional depth of character, truly befitting a Kingsman.

This exceptional 1989 vintage is inspired by the oldest bottle of whisky housed at The GlenDronach Distillery – a twenty-nine year-old whisky bottled in 1913, just before the outbreak of the first World War. Three friends had each purchased a bottle before leaving for war, vowing to open them together on their return. Tragically, only one of them returned home. Having never opened his bottle, his family later gifted it to the distillery, where it remains unopened and displayed in remembrance of fallen friends.

If you like old, well-sherried whiskies, don’t miss out on a taste of this one if you can find it.

The deep copper whisky has an expressive nose of coffee and cola, flamed orange peel, and an oxidized wine note that almost evokes Madeira more than sherry. While the nose is heady and intoxicating, the palate ups the ante further. Here the citrus notes do battle with the leathery, woody elements, coaxing out more notes of (weak) coffee, dried figs, sesame oil, roasted chestnuts, well-oiled wood, and dark brown bread. Immersive and austere, there’s no heat at all despite a 50%-plus abv, save for a slight punchiness on the lengthy — albeit vaguely vegetal — finish. 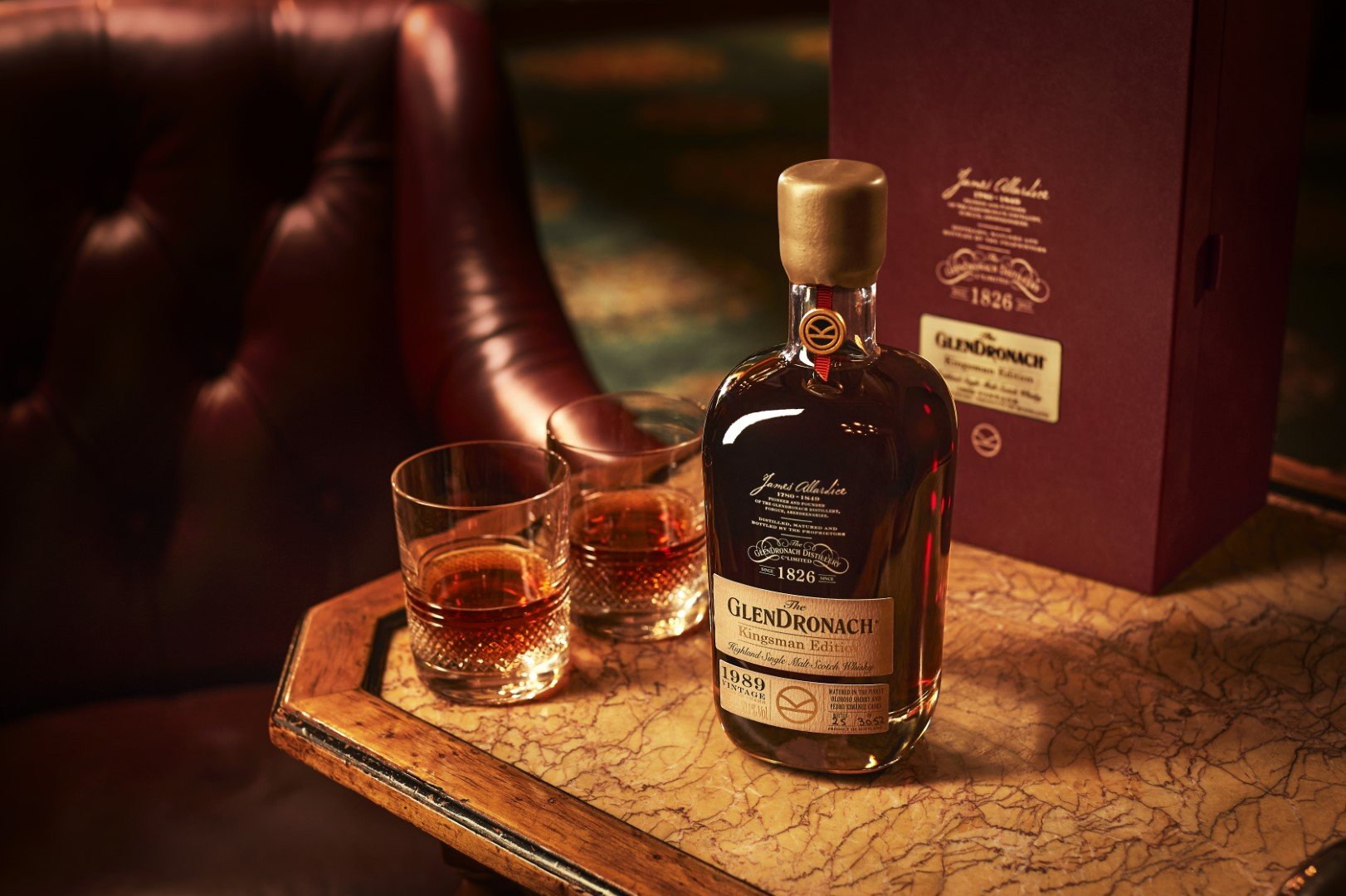