Rated B Rated B- Reviews Wine 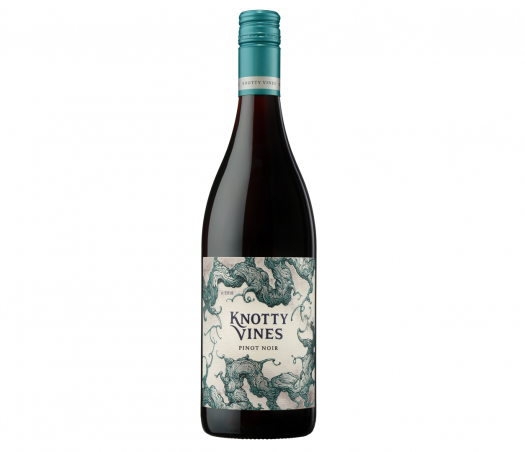 Knotty Vines is an entry-level label launched by our friends at Sonoma-based Rodney Strong. With four standard bottlings described as “irreverent and fruit-driven,” these affordable bottlings are targeted at Millennial drinkers who might be taking their first steps into exploring the world of wine. We got the full inaugural quartet, all blends from all over California, to try for review. Let’s dig in.

2018 Knotty Vines Chardonnay California – More approachable than I initially expected, this is nonetheless an entry-level wine, with straightforward notes of apple and a spritz of lemon, followed by some coconut and mango notes. Alas, the finish is doughy and just a little weedy in a way that feels manipulated with cheaper oak adjuncts. At this price, it’s at least workable, though. B

2018 Knotty Vines Cabernet Sauvignon California – Boldly fruity but just a bit short of being jammy, this cab offers a straightforward strawberry and raspberry note with some meaty bacon rolled into the mix. Hints of licorice give the back end a bit of a root beer element, which is unusual, but ultimately not unwelcome. B-

2018 Knotty Vines Pinot Noir California – Lightly meaty but dusted with cherry and some blackberry notes, it’s not an ambitious pinot noir, but it does offer some of the archetypal varietal notes, at least. The body is on the thin side, with a brambly element on the finish and hints of orange peel. Nothing shocking, but approachable as a by-the-glass selection. B

2016 Knotty Vines Red Blend California – Strangely, this wine is drawn from 2016 instead of 2018. Meaty but also chocolaty, this odd blend of 47% Merlot, 38% Malbec, 8% Zinfandel, 6% Petit Verdot, and 1% Syrah comes together rather haphazardly, with a doughy, strawberry jam-heavy character that all but dominates the finish. It’s tight and tannic at first — which had me oddly gravitating to it — but as the wine gets some air, it fades into a more flabby, unfocused sweetness. B- 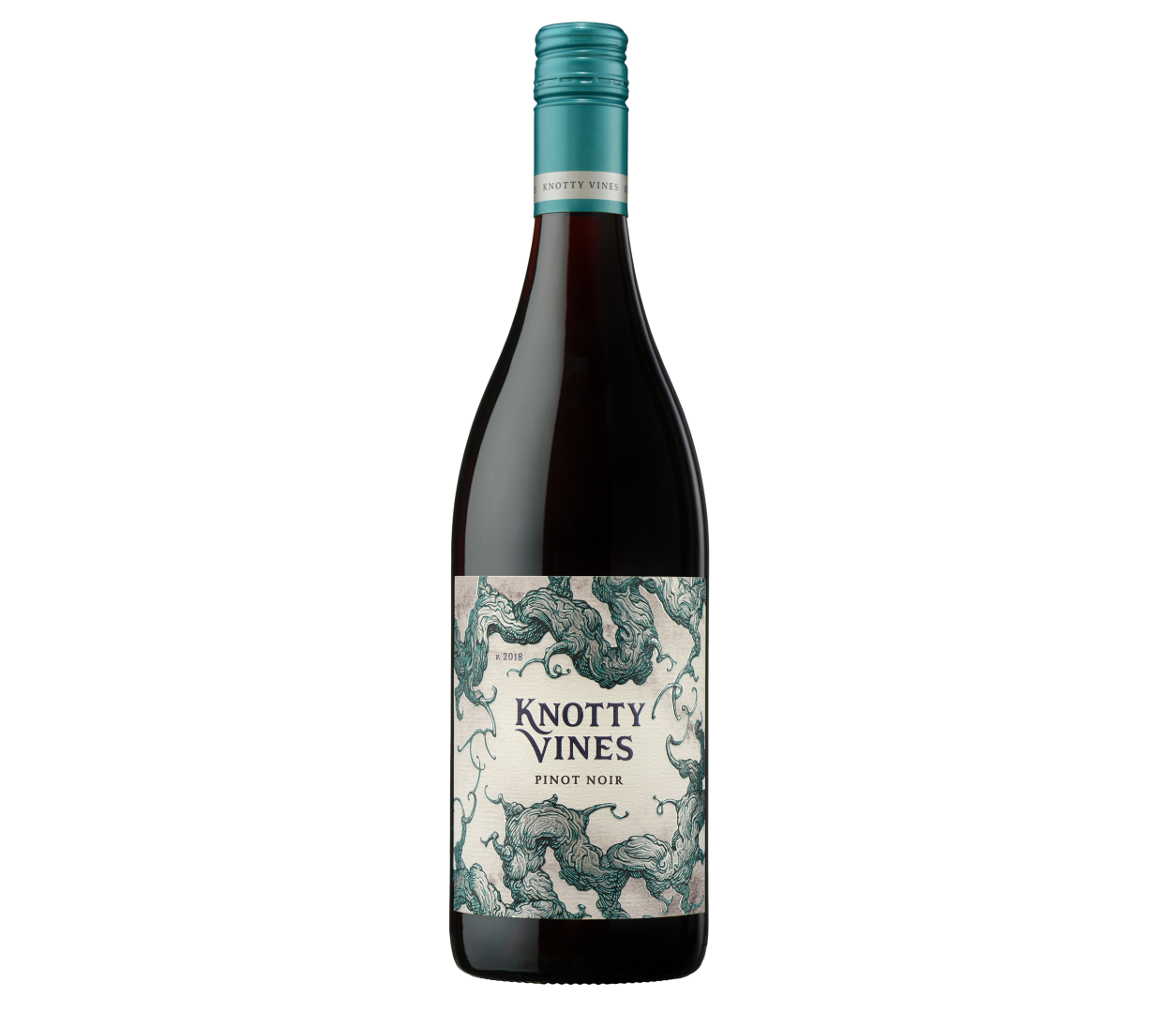