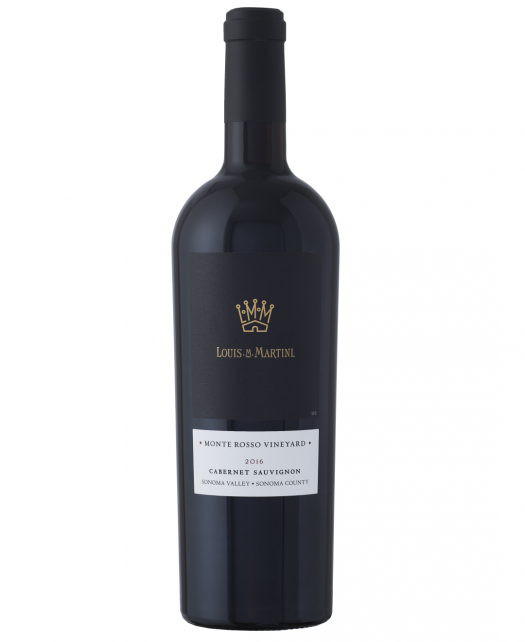 We’re back with Louis Martini and two new Cabernet Sauvignon releases, a mainline bottling from 2017 and an upper tier offering from the 2016 vintage.

2016 Louis M. Martini Cabernet Sauvignon Monte Rosso Vineyard – This Sonoma-grown single vineyard wine (93% Cabernet Sauvignon, 5% Cabernet Franc, 2% Malbec) is one of Martini’s highest-end bottlings. The 2016 is somewhat challenging, as it’s already showing a slight oxidation that gives it an austerity — but also some opulence. Intense currant and blackberry opens the way to notes of licorice, clove, cola, and tea leaf. Dry but boozy on the finish — at 15.3% abv — with lingering notes of cola and some dark chocolate. B+ / $125

2017 Louis M. Martini Cabernet Sauvignon Napa Valley – This may be a more entry-level wine, but it drinks above its weight class. Intense cassis notes and a significant balsamic character give the wine a distinct gravitas, and a back-end acidity gives it a more natural food-friendliness. It’s a bit green at times — 2017 is commonly being described as “traumatic” — with a kick of licorice and dark chocolate on the finish. Pair it with a steak or similar for maximum impact. A- / $45 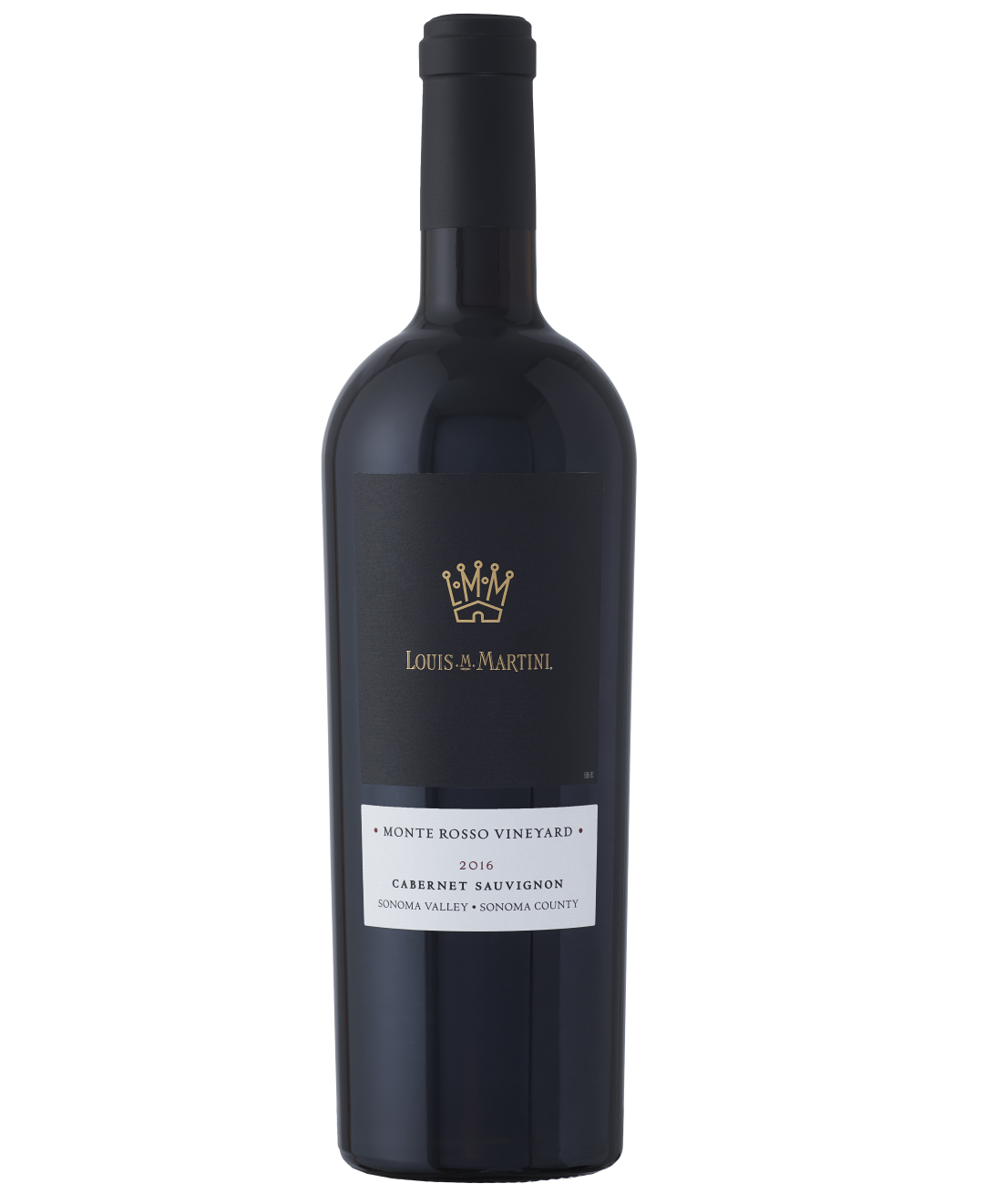