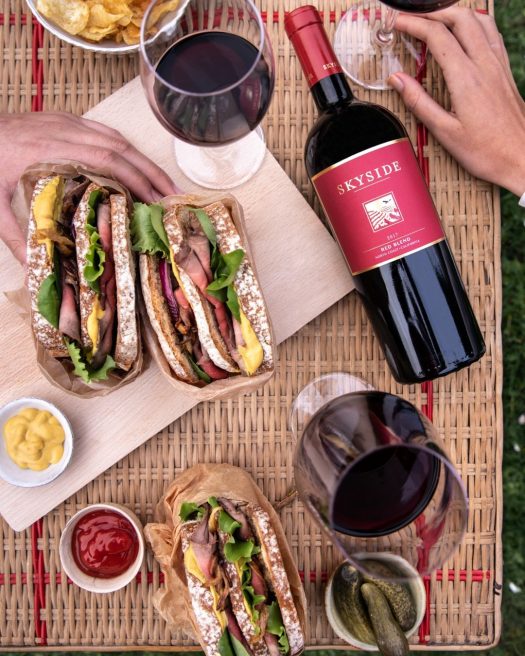 2017 Skyside Red Blend North Coast – A mutt of a blend of merlot and syrah, followed by cabernet sauvignon, malbec, and petite sirah. Heavy with notes of dried fruit and dense, syrah-driven earthiness, the blackberry and blueberry notes struggle to find a purchase here, weighted down by a leathery, tobacco-laden character that keeps the sweeter fruit notes at bay. There’s a brightness at the end of the tunnel on the finish, where a dried blueberry note emerges anew. On the whole, however, prepare for some austerity. B / $20

2018 Skyside Cabernet Sauvignon North Coast – Quite dry up front, with emerging red and black fruit as the wine evolves in the glass. The palate doesn’t offer any particular point of view, keeping steady on a fairly narrow path that sees a hint of tea leaf, graphite, and tobacco against a moderately tannic, blackberry-heavy backdrop. B / $23 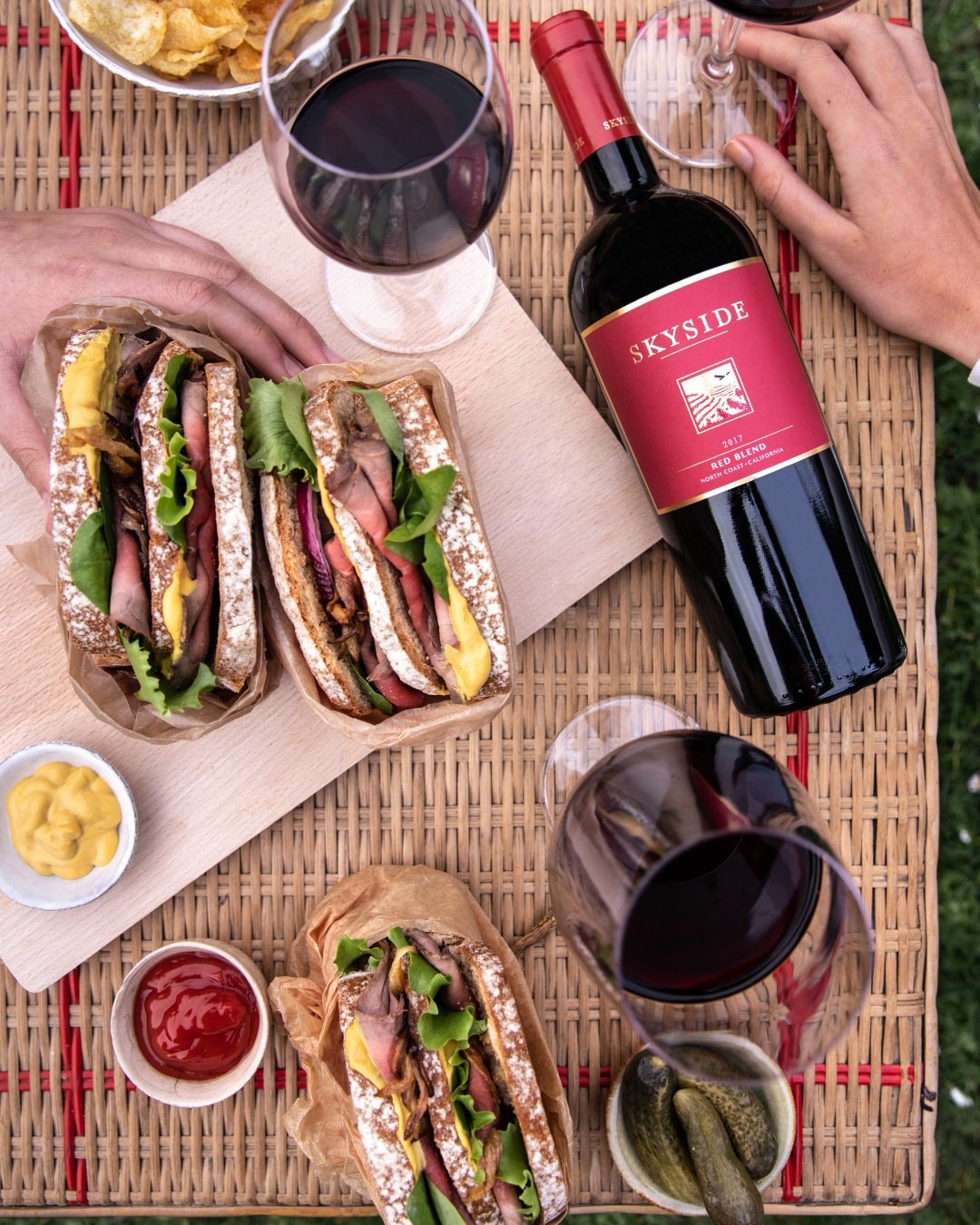