It’s the Iron Chef! His whiskey, I mean.

Oregon’s Rogue Spirits (the offshoot of Rogue Brewing) partnered with none other than “Iron Chef” Masaharu Morimoto to create their first whiskey collaboration.

It’s got a hell of a story behind it:

This limited-edition whiskey started at the Rogue brewery in Newport, Oregon in 2016 as Morimoto Imperial Pilsner and Morimoto Black Obi Ale. After fermentation, the wash was transferred from the Rogue brewery to the distillery to be distilled and barreled in American Oak barrels. The barrels rested in Rogue’s Ocean Aging Room where they absorbed the Pacific Ocean air for over two years before being transferred for finishing in Oregon Oak. The Oregon Oak barrels were built by hand at Rogue’s cooperage, Rolling Thunder Barrel Works, and previously aged Rogue’s award-winning Rolling Thunder Imperial Stout. A year and half later, the barrels were masterfully blended and smithed to create a unique, bold and limited American Single Malt Whiskey.

So: Distilled from two beers, aged in various barrels (including beer barrels) for 3 1/2 years.

The whiskey has the nose of many a beer-base whiskey, with a hoppy, herbal character up front along with notes of dried flowers. It alternates between aromas of green grass, heavily-toasted grains, and ashy creosote, never really settling into a single groove. The palate finds a lot of the same flavors in the mix: pungent malt, hops, roasted mushrooms, black pepper — and virtually no sweetness to speak of. Heavily toasted, nearly burnt, cereal notes dominate the finish. There’s lots going on here, and as with many a whiskey distilled from beer, it’s really hit and miss. The beer barrel finishing is what’s probably the overkill for a whiskey that is already overloaded with hop and granary elements, but if you really gravitate to the pungency of these flavors, that may not be a deal-breaker, and your mileage will certainly vary. 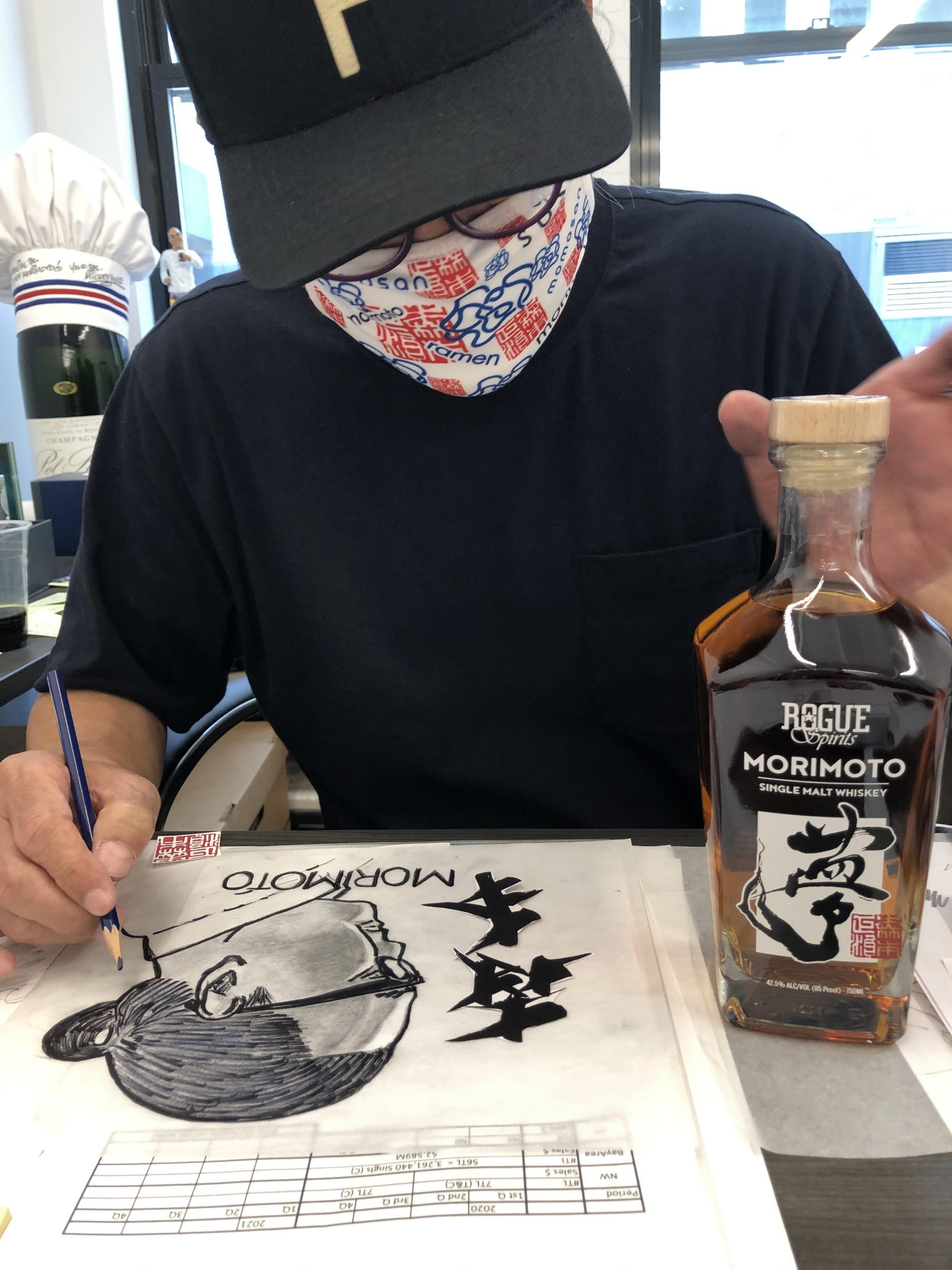