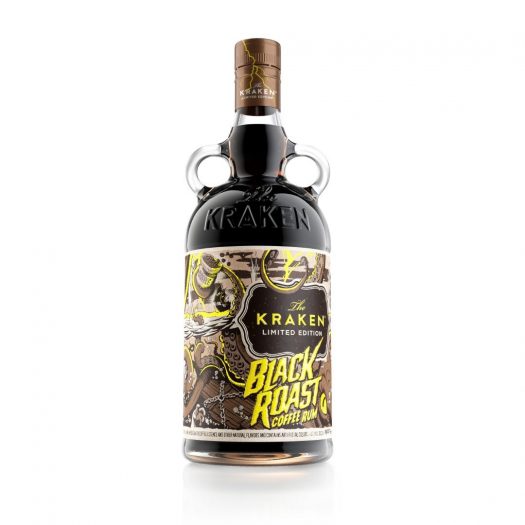 The Kraken has been a big player in the spiced rum space since it launched in 2009, owing variously to its evocatively maritime bottle, dark black color, and exceptionally high quality. Now, The Kraken is launching a curious line extension, a coffee-flavored version of its rum, available as a limited edition.

The Kraken Black Roast takes the spiced rum base and spikes it with “natural flavors and coffee bean essence.” (It also contains artificial colors.) On the nose, the coffee element comes across immediately, offering an intense but not particularly distinctive coffee note that is both fruity and chocolatey.

The palate is quite sweet, and the chocolate note comes through here amidst the syrupy coffee character. A slight raisin note — the only real sign of the rum influence — is evident, but the spices of original Kraken are tough to suss out. The sweetness maintains to the finish, with notes of coffee grounds lingering alongside a touch of funky prune.

Bottom line: Kraken Black Roast doesn’t exactly dazzle, but it’s a credible way to get coffee into a cocktail without turning to a Kahlua or similar (or real coffee for that matter). 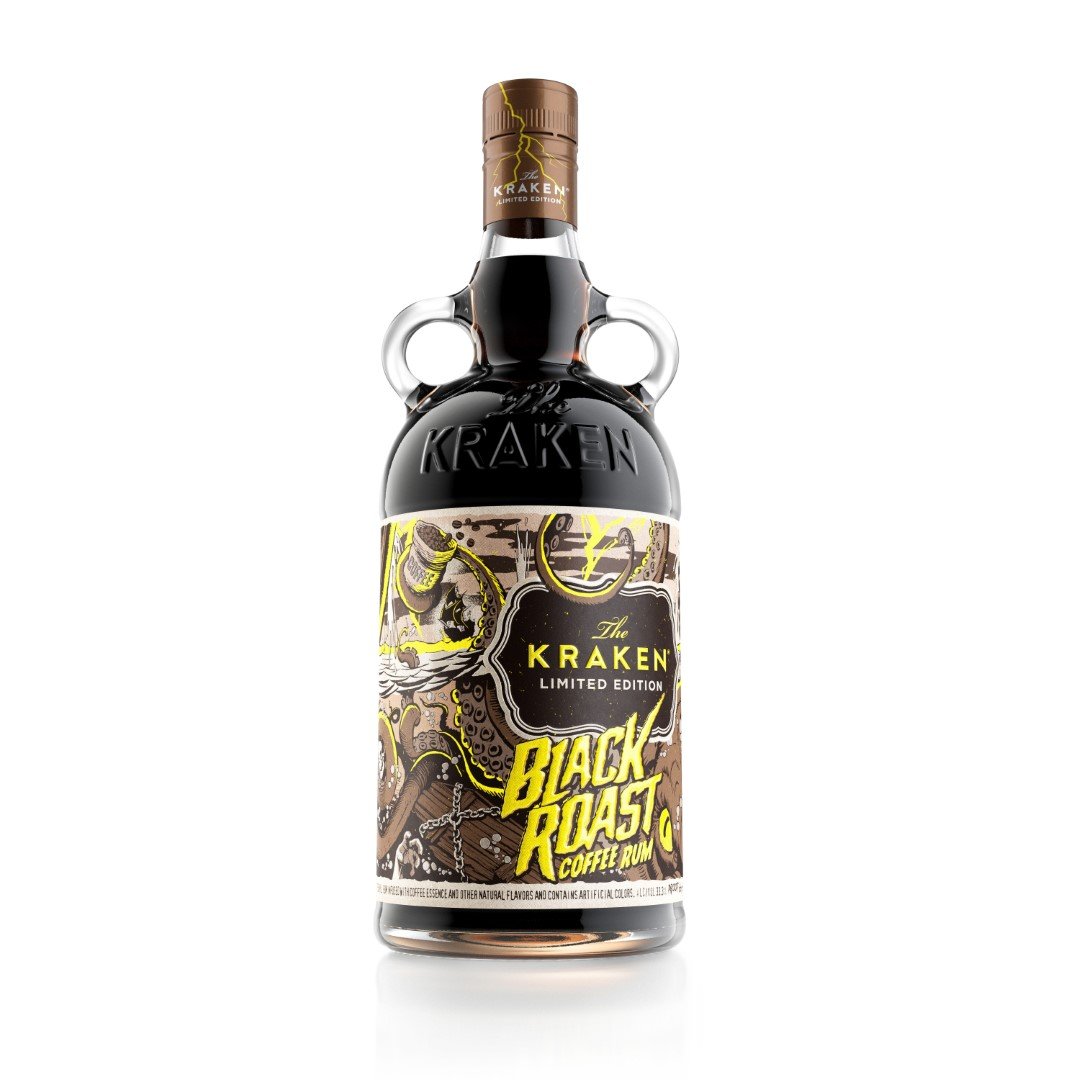 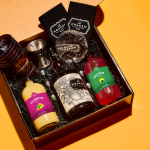