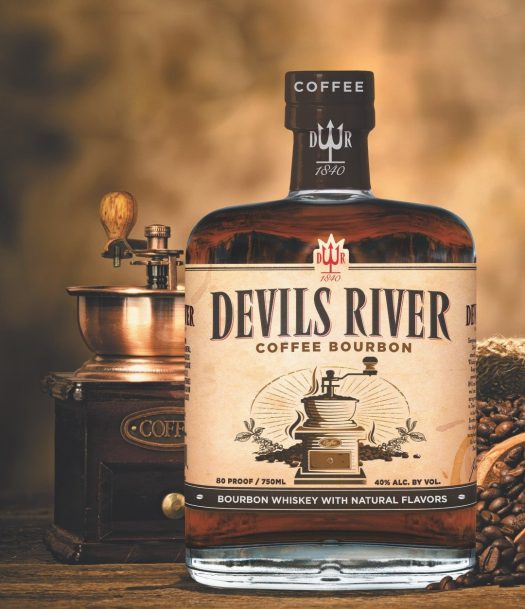 Coffee is becoming increasingly visible in the whiskey world, with Jameson Cold Brew already a popular option for blending these two great tastes. For something a little more traditional — and considerably sweeter — check out this new expression from Devils River, which rides the line between whiskey and liqueur a little closer to the center of the lane. In other words: Expect something closer to Kahlua than Jameson Cold Brew.

“We believe coffee and whiskey are natural companions. Both have intense character and intricate processes,” says Mike Cameron, co-founder and Distiller of Devils River Whiskey. “We decided to take on the challenge of marrying these two beverages into one sinfully smooth whiskey. With our emphasis on quality and technique, they’re a match made in bourbon whiskey heaven.”

The Texas based team chose a local San Antonio coffee roastery with standards to match its own meticulous distilling process. All of the beans are “fair trade” and come responsibly sourced from Columbia, Brazil and Honduras.

“After trying a variety of roasting styles, we found that the dark Vienna Roast best compliments our whiskey, adding another layer to its deep flavor profile,” states Cameron. “The Vienna Roast is the most difficult roast to achieve on a consistent basis, so of course we had to take on the challenge. Besides being darker, richer and more aromatic, this blend has a full body that features caramel, citrus and berry notes with a rich, satisfying finish.”

But the team at Devils Whiskey didn’t stop there. To further enhance the flavor of their Coffee Bourbon, they opted for a cold brew process. “During our research we discovered hot brewing forces the flavor from the bean, but cold brew likes to take its own sweet time,” says Devils River Whiskey Vice President of Marketing, Eric Hundelt. “We steep our Devils River Bourbon with the dark roasted Vienna coffee beans for at least 24 hours at a low temperature to bring out the smooth, sweet flavor cold brew coffees are known for.”

As if adding a jolt of java to a world-class whiskey isn’t enough, the Coffee Bourbon is then naturally infused with 100% blue weber agave nectar to mellow the finish and add a touch of sweetness.

The nose is intensely coffee’d up, lightly sweet with only bare hints of the underlying whiskey. You catch that woody aroma, but only barely. This is a coffee bomb, and it certainly smells like a rich cup of java to kick things up. The palate is again quite coffee-forward and amply sweetened by that agave syrup. Notes of dark chocolate, brown sugar, and vanilla notes all meld well with the fresh-brewed attack, and while the finish offers a touch more bite than you get in a standard coffee liqueur, it doesn’t come across with any particular distinction as to the type of whiskey underlying it.

The 40% abv however is notable, so if you’re looking for coffee flavor with a bit more punch than you get in the typical coffee liqueur, Devils River makes a great alternative. 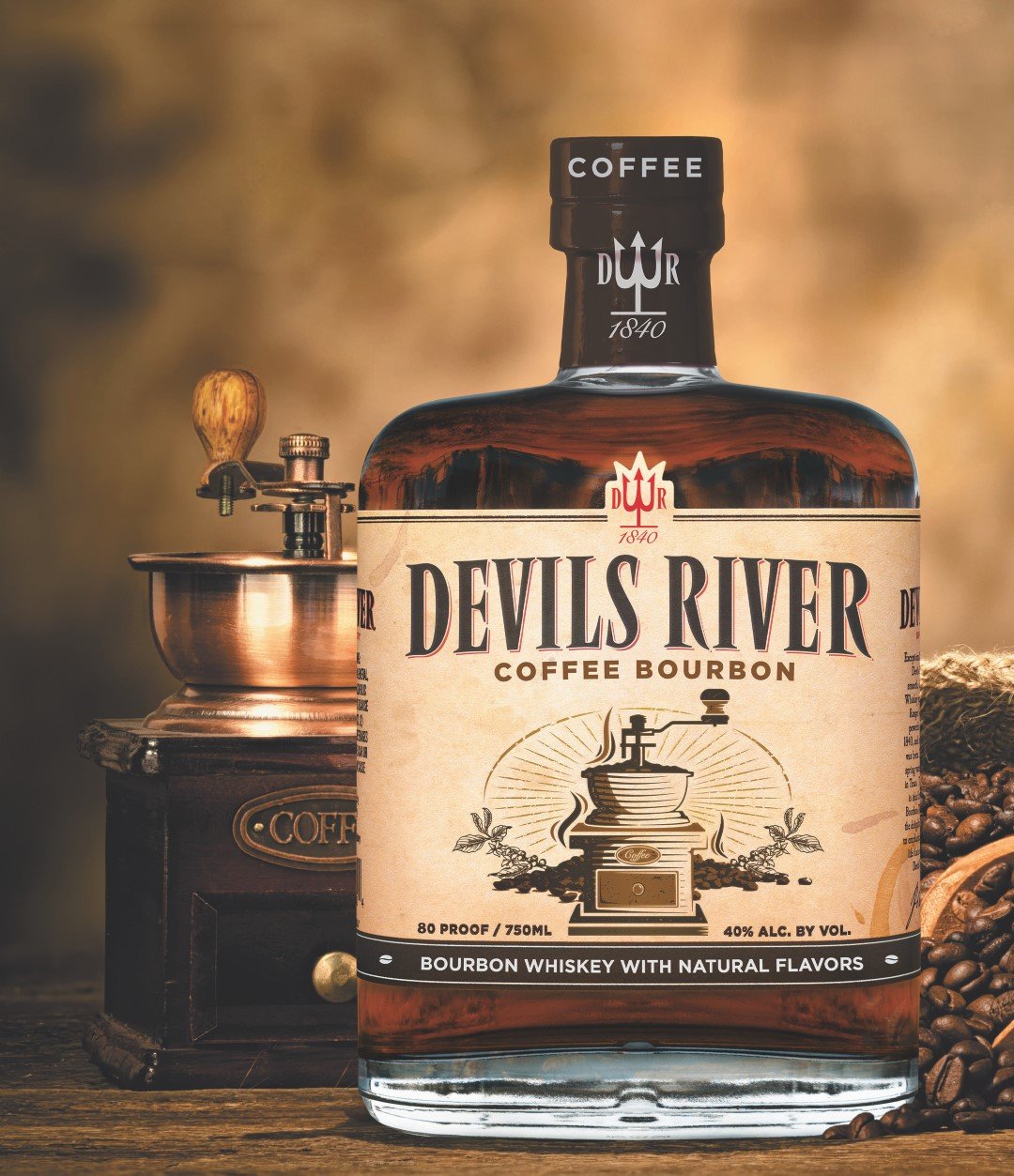