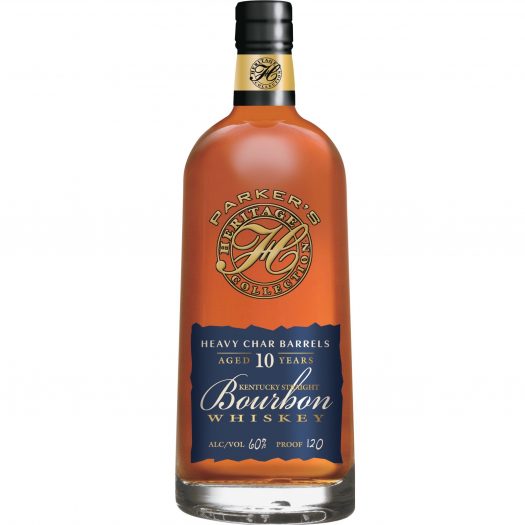 As always, the whiskey — crafted from a mash of 78% corn, 12% malted barley, and 10% rye — will donate a portion of proceeds to ALS research, the disease from which namesake and originator Parker Beam succumbed some years ago. To date, Heaven Hill says it has raised over $1 million for ALS research.

This is pretty glorious stuff. Bold, austere, punchy bourbon that comes across as older than it really is, thanks to that aggressive char level. The nose is expressive and immersive, a powerhouse of menthol, green oak, well-browned butter, pencil lead, and some burnt end barbecue beef. A sugar bomb this isn’t, at least aromatically: It’s burly and pungent on the nose, and it feels like it’s going to Stagg you in the heart when you take a sip.

And it doesn’t: Parker’s 2020 is light on its feet and full of sweetness, with notes of butterscotch, honey, caramel, and — as it develops — a chocolate-like toffee note. It’s a whiskey that draws you in, not with complexity per se but with its rich body, two warm arms that wrap around you and melt away as the sweetness fades into notes of oak staves and banana pudding. The finish is spicy but chewy and toasty, with fiery spice lingering on the finish.

There’s no way I would have guessed this was 120 proof — and that’s a testament to how well-crafted the spirit is. This is Parker’s at the top of its game.

A / $120 / heavenhilldistillery.com [BUY IT NOW FROM FROOTBAT] 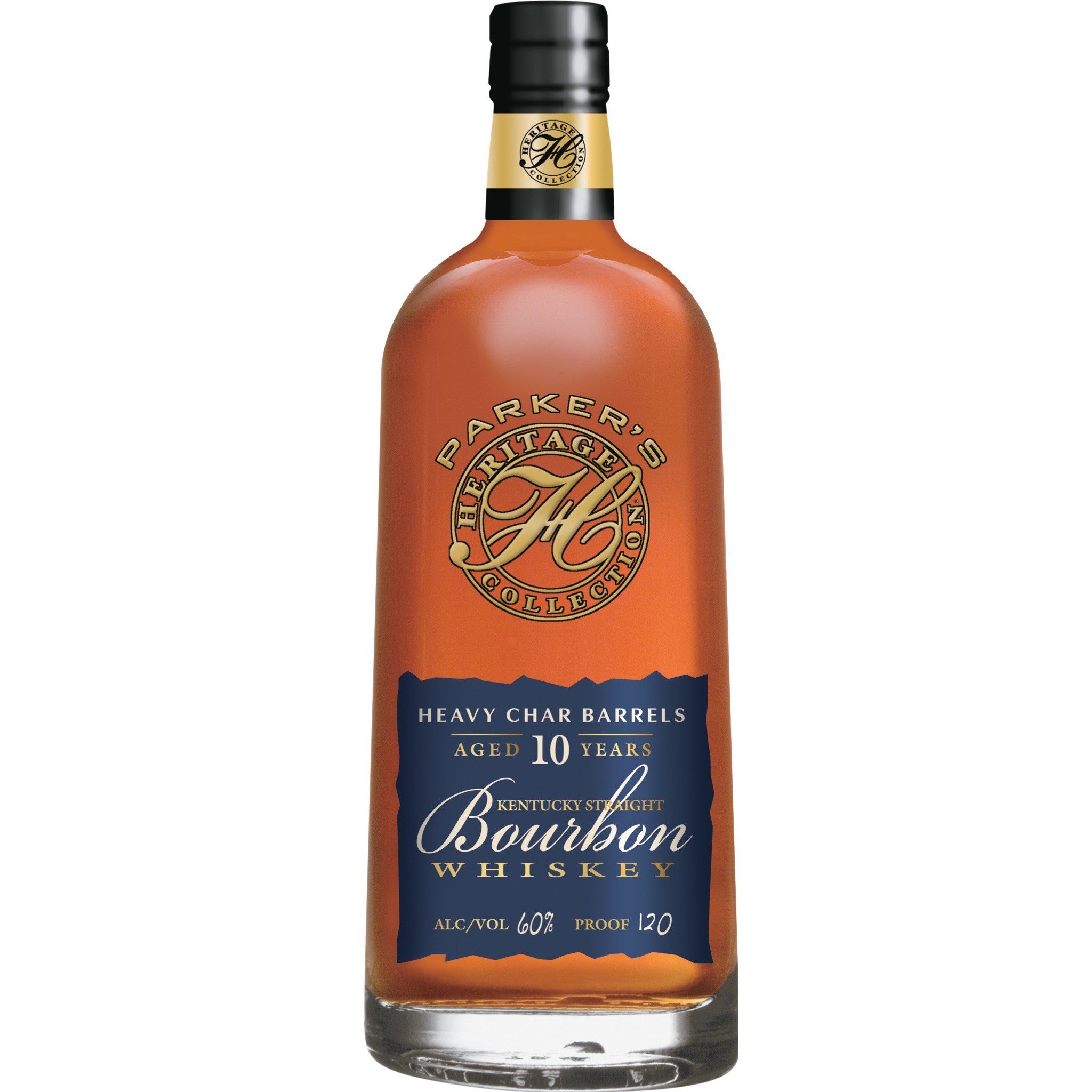