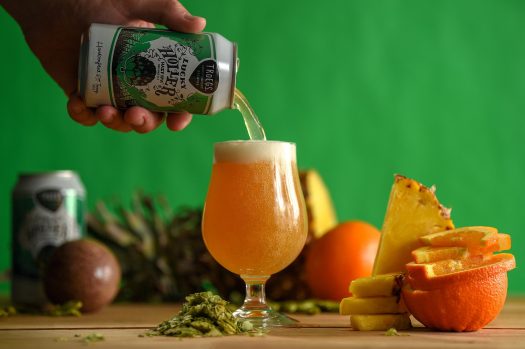 Lucky Holler is inspired by the brewery’s annual pilgrimage to the Pacific Northwest for hop selection. Brewers walk row after row of hops, inspecting the bines, crushing the flowers in their hands and rubbing them until their oils fill the air.

“We go to Yakima to select hops for the beers that everybody knows and loves,” says Tröegs brewmaster and cofounding brother John Trogner. “Beers like Perpetual IPA, Nimble Giant and Nugget Nectar. And we’re also open to discovering new hops or combinations that might inspire us, an ‘a-ha’ moment where a new recipe starts taking shape.”

Citra, Galaxy, and Simcoe were ultimately used in the brew.

As hazy IPAs go, this one may look the part, but it’s decidedly mild in the end. Soft on the tongue with a gentle note of mushroom and fruit wood, the tropical burst of the typical hazy is largely absent, showing in its stead a lighthanded note of applesauce, underripe peach, and (especially) wet earth. The vibrant fruit one associates with hazy IPA is absent here; I don’t even get a real citrus pop. That said, it does drink with minimal fuss, and if the abv was 2% lower, I’d suggest it as a workable session hazy. As it stands, however… 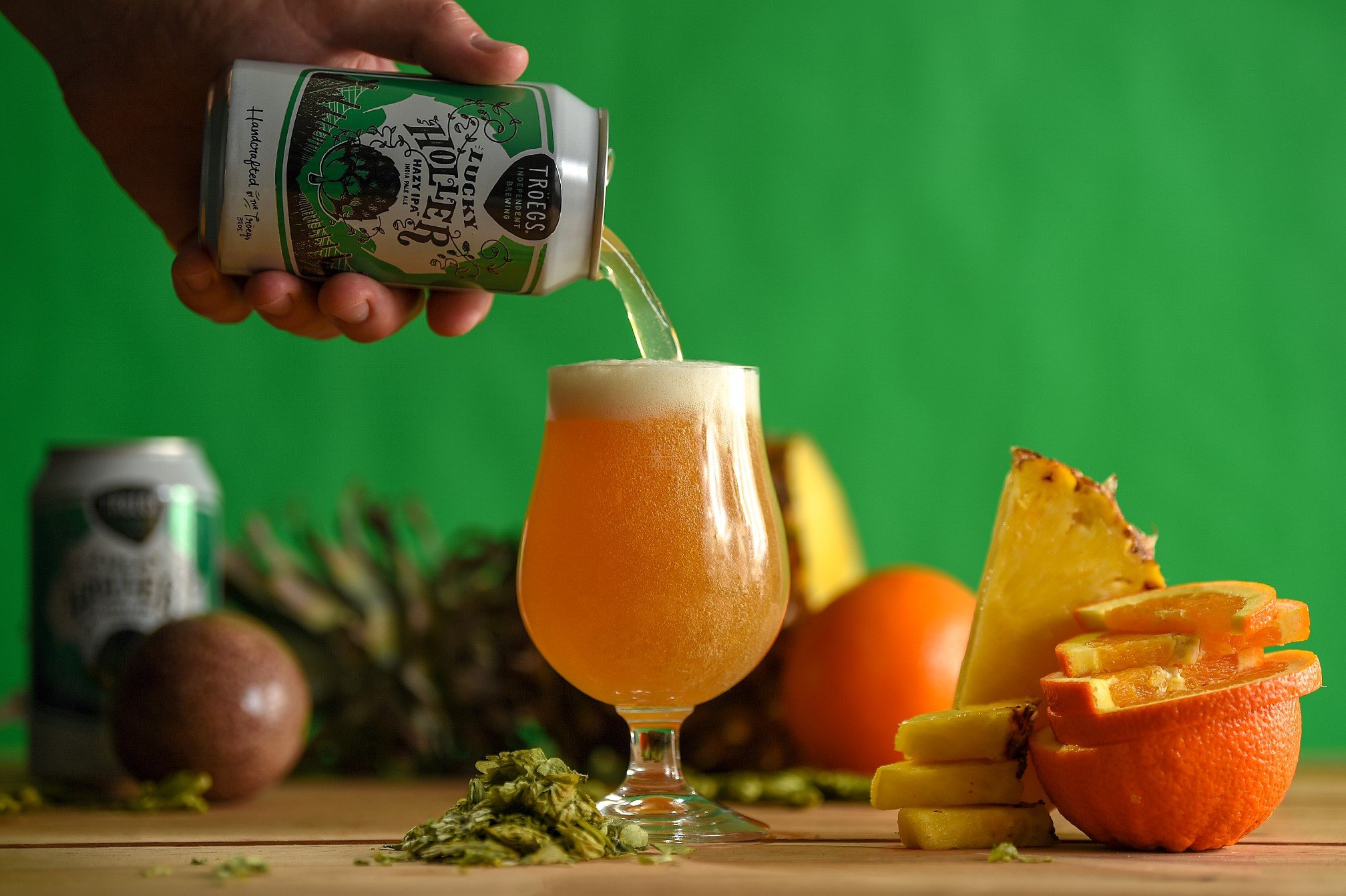