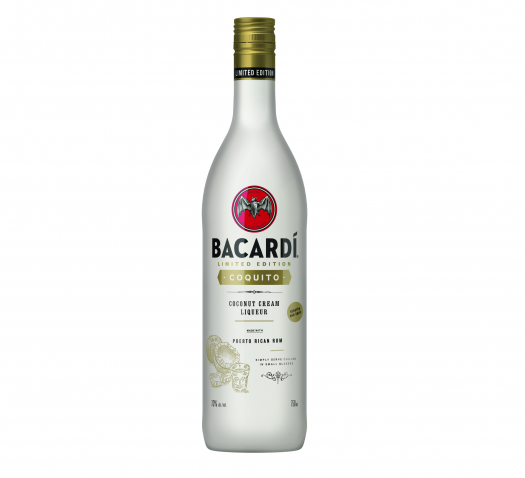 What’s coquito? In a nutshell, it’s Puerto Rico’s answer to eggnog, and Bacardi offers this limited edition bottling of the stuff as a ready-to-drink holiday tipple. (Believe it or not, the holidays are nigh.) “Following the traditional recipe closely, Bacardi Coquito combines the signature Bacardi Superior white rum with toasted spices, coconut cream, vanilla, and cinnamon to create a creamy, festive libation that tastes like eggnog on a tropical vacation.”

Sure enough, all of those flavors come through here, and Bacardi Coquito instantly comes across like a cross between eggnog and horchata. The coconut element is of course the wild card here, with plenty of vanilla and some lightly spicy notes whisking this well away from pina colada territory.

The palate is feels eggy, though to my knowledge the liqueur is not made with eggs, while a bold coconut, vanilla, and cinnamon character overwhelms the palate. The sweetness creeps up on you. While it’s initially approachable in its sugariness, the sweetness quickly becomes overwhelming, and the finish is quite cloying. After a glass of the stuff, I had to down a handful of pretzels as a chaser. Intense! 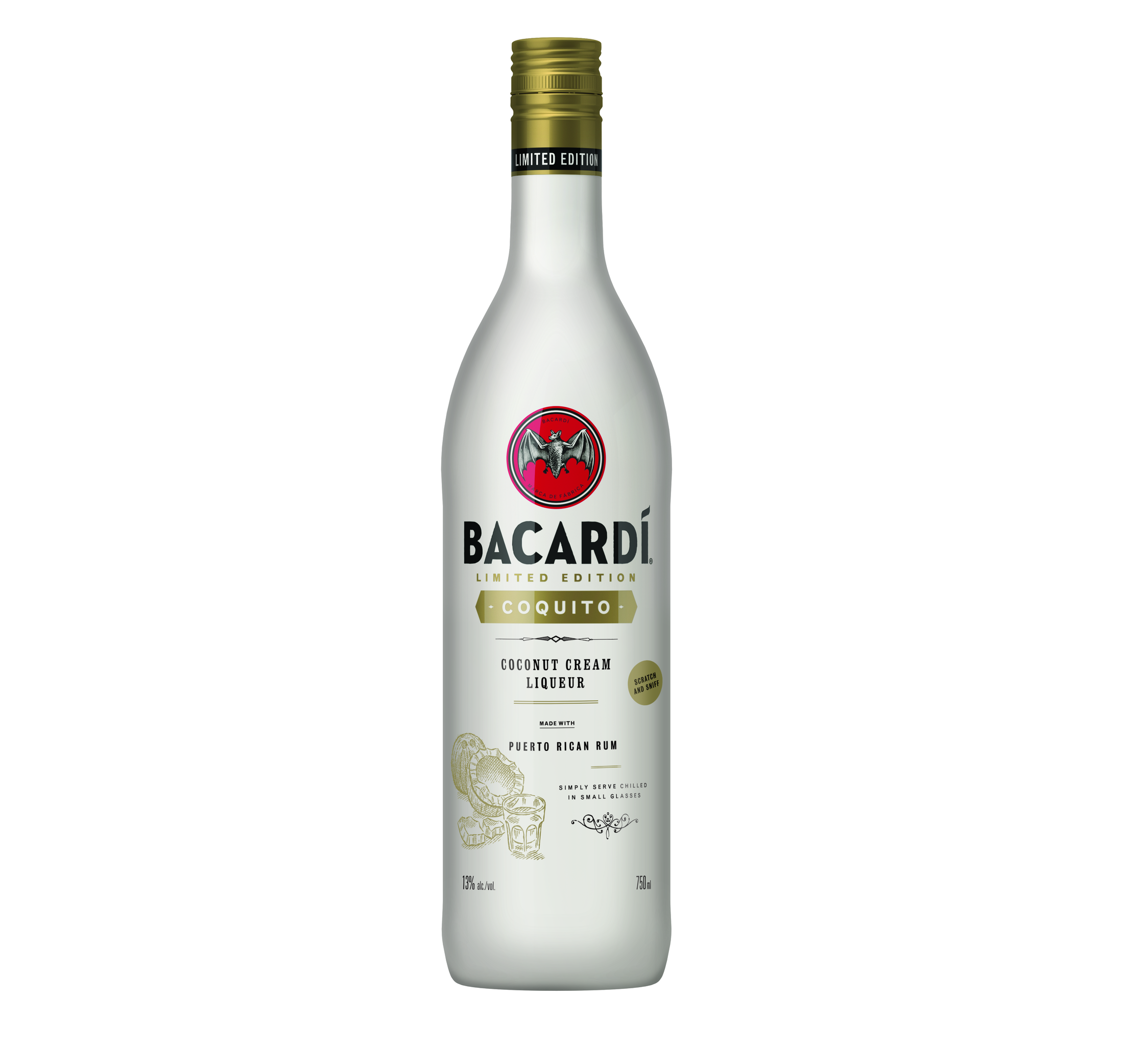