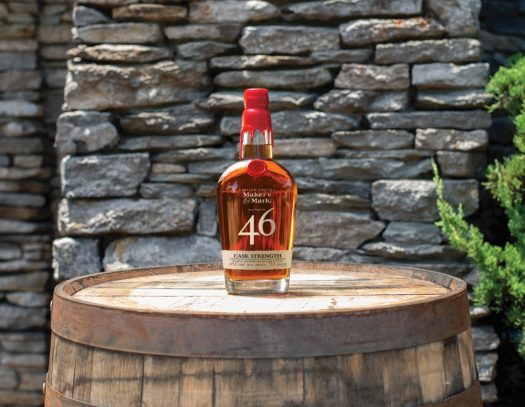 Five years ago, Maker’s Mark dropped a cask strength version of Maker’s 46. The catch: It was only available at the distillery, and it has been ever since.

Now, for a limited time — and in celebration of the 10th anniversary of Maker’s 46 — Maker’s Mark 46 Cask Strength will be available nationally at retail. The formula here hasn’t changed, taking Maker’s 46 — which has extra charred staves inserted into the barrel during aging — and bottling it at full proof. Bottle proof fluctuates a bit but hovers around the 110 proof area.

The extra woodiness is notable on the regular Maker’s 46 bottling and it’s more forward here, presenting on the nose with a sharp pungency and some creosote. A bit beefy, the barrel influence is almost overwhelming, so come prepared for a woody punch. The palate is considerably more interesting, with some fruity, almost berry-like notes in the mix. There’s brown butter and lots of caramel, altogether giving the palate a kind of fruit pie construction, with less overt wood than you might expect. It doesn’t last, mind you, and the finish sees a reprise of barrel char and barbecue beef notes, though hints of cinnamon red hots, cloves, and some milk chocolate add nuance.

The whole experience is a little flat and short of dazzling, but fans of the Maker’s program should find it at least an enjoyable diversion. 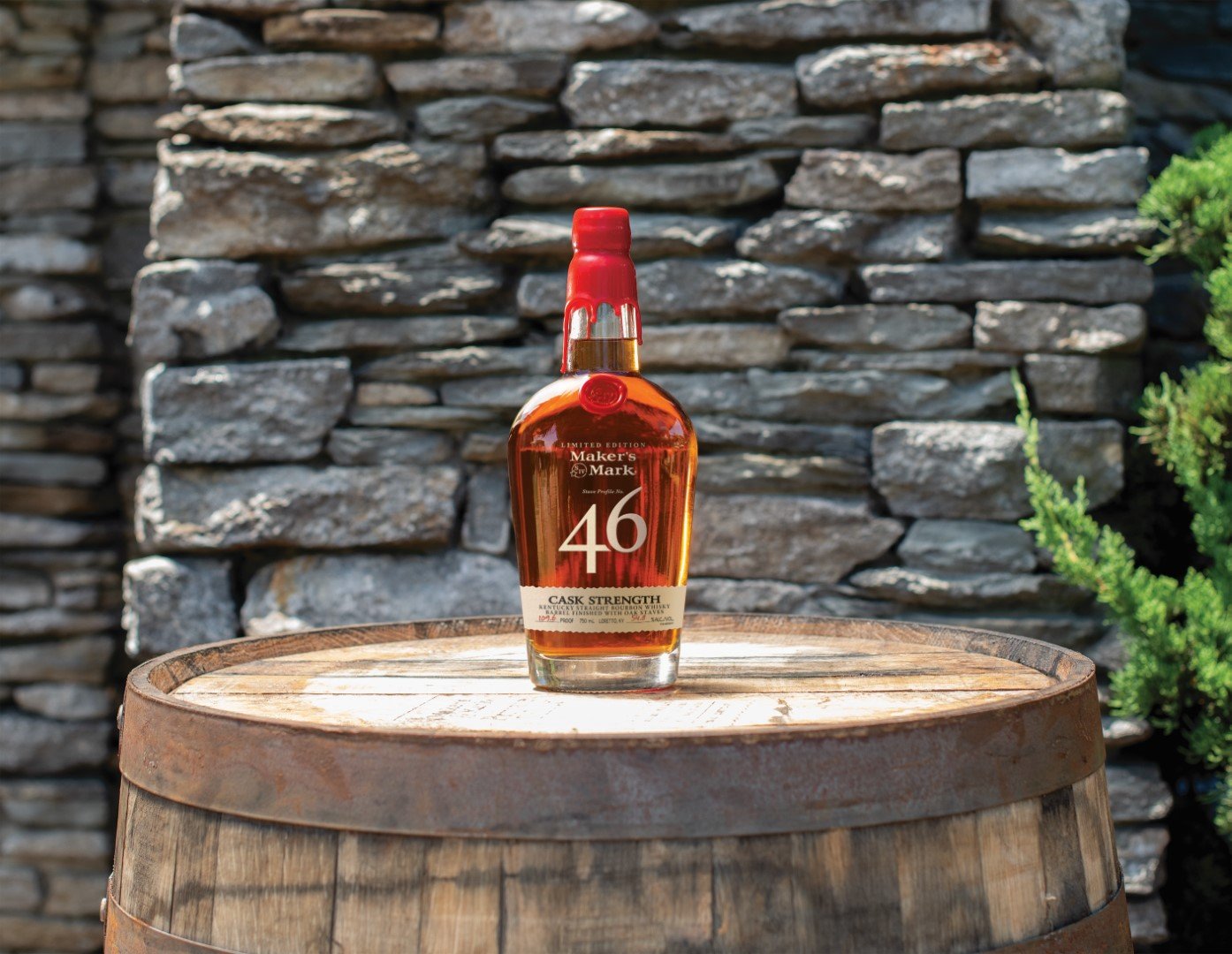