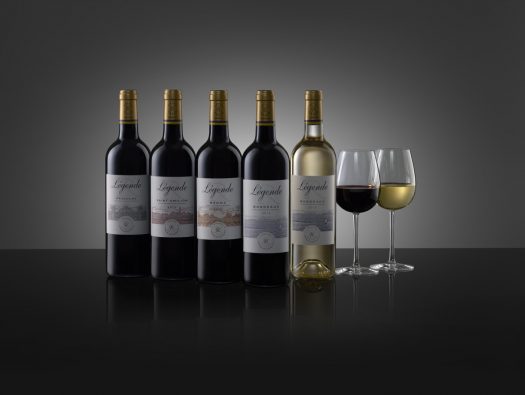 The Lafite empire doesn’t just produce $500+ bottles of prized Bordeaux. Its wines also include some more affordable bottlings produced under numerous labels, including this one, Legende.

A wine from a family of wine producers with a reputation such as Domaines Barons de Rothschild (Lafite) must be among the best of its kind in every appellation. The wines in the Légende collection are made under the supervision of oenologist, Diane Flamand, with the same care and attention to detail as is applied to the Grands Vins. The Pauillac and Médoc wines are produced from DBR (Lafite)’s own vineyards and from neighbouring vineyards. For the Bordeaux appellations, the technical team selects the terroirs and supervises the vinification of the grapes from partner suppliers. The Bordeaux Rouge and Blanc are made from selections of the finest production in the Entre-Deux-Mers region. As early as possible after fermentation, the DBR (Lafite) team selects the best batches of wine after successive blind tastings, enabling them not only to ensure top quality wine but also to control each stage of the winemaking and ageing. The aim, quite simply, is to produce excellent wines, which truly reflect the DBR (Lafite) house style.

Here’s a look at a quintet of recent Legende releases.

2019 Legende Bordeaux Blanc – 85% sauvignon blanc, 15% semillon. Bordeaux? This tastes like straight-up New Zealand sauvie, an attack of pineapple and mango that has no resemblance whatsoever to any white Bordeaux I’ve had before. Is that a bad thing? I’m not entirely sure, and while it’s not a bad sipper, this expression is unabashedly and bluntly sweet and overtly fruity, with not even the slightest hint of where it came from. B- / $18

2016 Legende Bordeaux Rouge – A straightforward representation of Bordeaux (a 60/40 cabernet /merlot blend) at its earthiest, this somewhat muddy red offers a gentle cassis and black cherry note, filtered through a light hand of leather and tar. Licorice, not quite to the level of anise, emerges on the rather drying finish. Simple but not unenjoyable. B / $18

2016 Legende Medoc – 65% cabernet sauvignon, 35% merlot. Only slightly more elevated above the generalized Bordeaux bottling, this Left Bank wine is an earthy expression of blackberry bramble, licorice, and some blueberry notes. Lightly tarry with hints of cola and some spice, it opens up with some time in glass to reveal a surprisingly supple experience, with notes of cocoa and vanilla on the finish. B+ / $25

2016 Legende Saint-Emilion – 85% merlot, 15% cabernet franc — making it a much different wine compositionally than the 3 other reds in this roundup. It’s quite a bit softer than the other reds, as is perhaps to be expected, notes of plums and some licorice candy perked up by a touch of graphite and the vaguest of florals. This is the easiest-drinking of the wines in this collection, though, with a light vanilla touch on the finish. B+ / $37

2016 Legende Pauillac – 75% cabernet sauvignon, 25% merlot. Denser and drier than the other reds in this collection, there’s nonetheless a significant balsamic character here, lightly vinegary and tart, with notes of blackberry, plum, and some licorice whipped in. Drying and a touch astringent — but not unpleasantly so — on the finish. B+ / $50 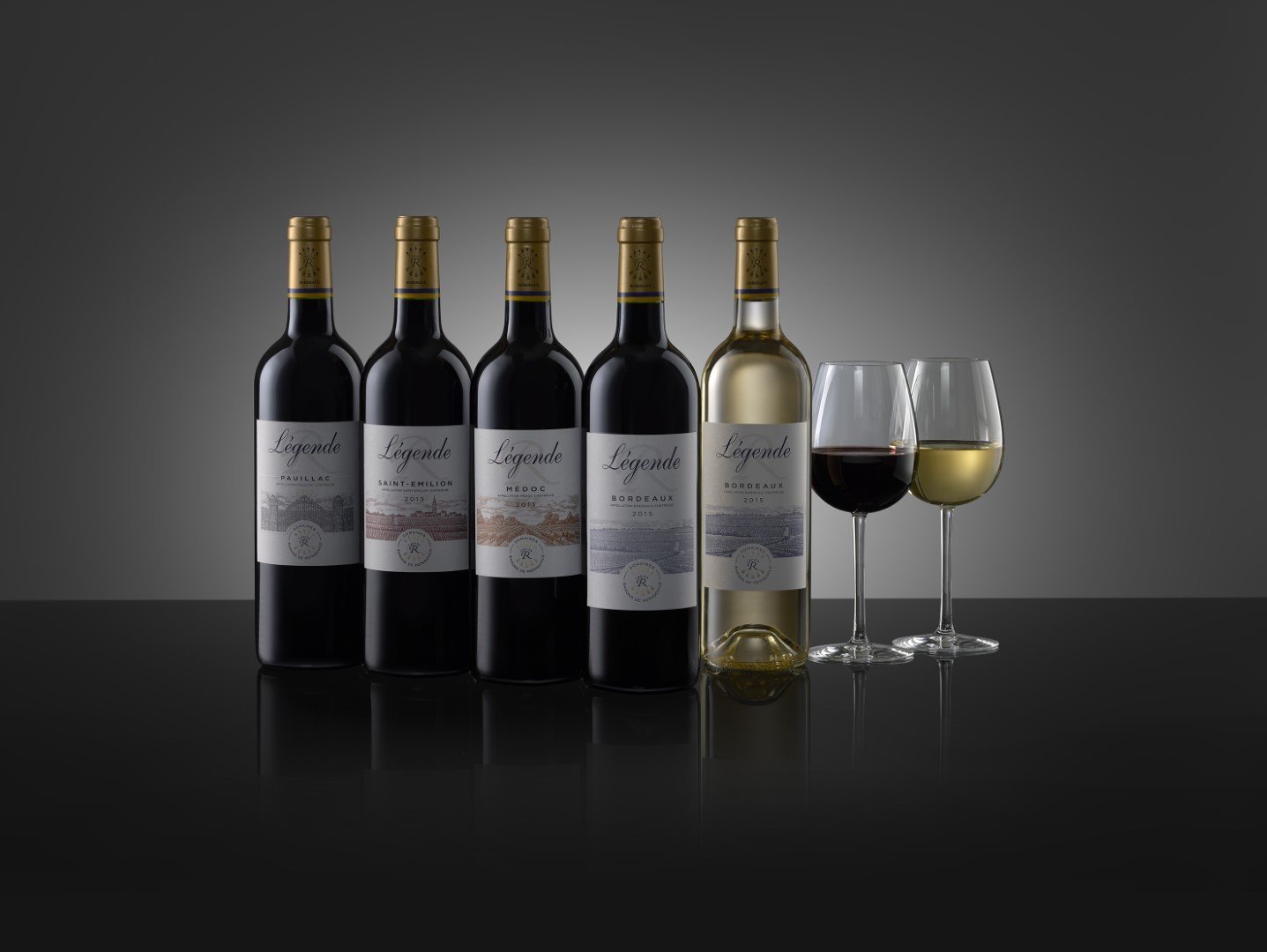 Review: Wines of Primus, 2020 Releases
Posted in Rated B, Rated B-, Rated B+, Reviews, Wine