Beer Rated A- Rated B Rated B+ Reviews 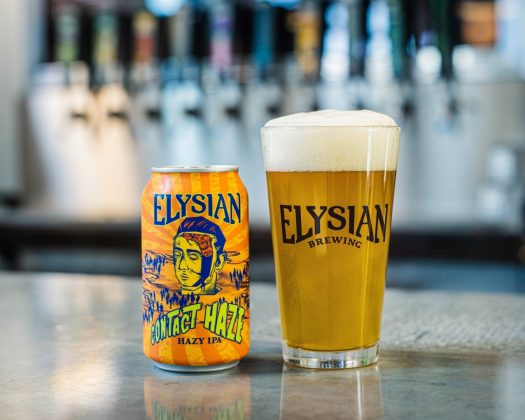 Today we’re freshening up our coverage of Seattle’s Elysian Brewing, with a look at three beers — two permanent editions, one seasonal.

Elysian Contact Haze – This is a very light take on the hazy IPA formula — both in fruit (a touch of mango and a squeeze of pineapple) and in body, which is zippy with carbonation and nimble on its feet. It feels like a session IPA but, at 6% abv, it’s definitely right there in the zone, alcohol-wise. The finish feels on the plain side, offering a lightly lemony conclusion that’s otherwise gently bitter, with a focus on grain and earthier hop strains. 6% abv. B / $13 per 6 pack [BUY IT NOW FROM DRIZLY]

Elysian Rolling Stone Lager – Co-created with Rolling Stone magazine — a first, I think. This is a well-hopped lager (made with Cascade, Crystal, and Mandarina Bavaria hops) that punches hard out of the gate with its aggressive body, offering honey-sweet malt that slowly fades its way into earthy bitterness. Toasty and chewy with a surprising unctuousness, it’s a fairly brooding experience until a touch of citrus brightens up the finish. 4.7% abv. B+ / $12 per 6 pack [BUY IT NOW FROM DRIZLY]

Elysian Salute the Sun – A summer seasonal pale ale conditioned with sun-dried black limes, what? The black lime element is understated but intriguing, giving a sharp and slightly spicy influence to an otherwise straightforward, hoppy IPA. Bright Citra hops kick off the palate with a piney, citrusy note, then the almost pungent lime element kicks in — especially as the beer warms up in the glass. It’s a fun twist on an otherwise standard composition, though I can imagine it may be a bit divisive. 5.2% abv. A- / $10 per 6 pack 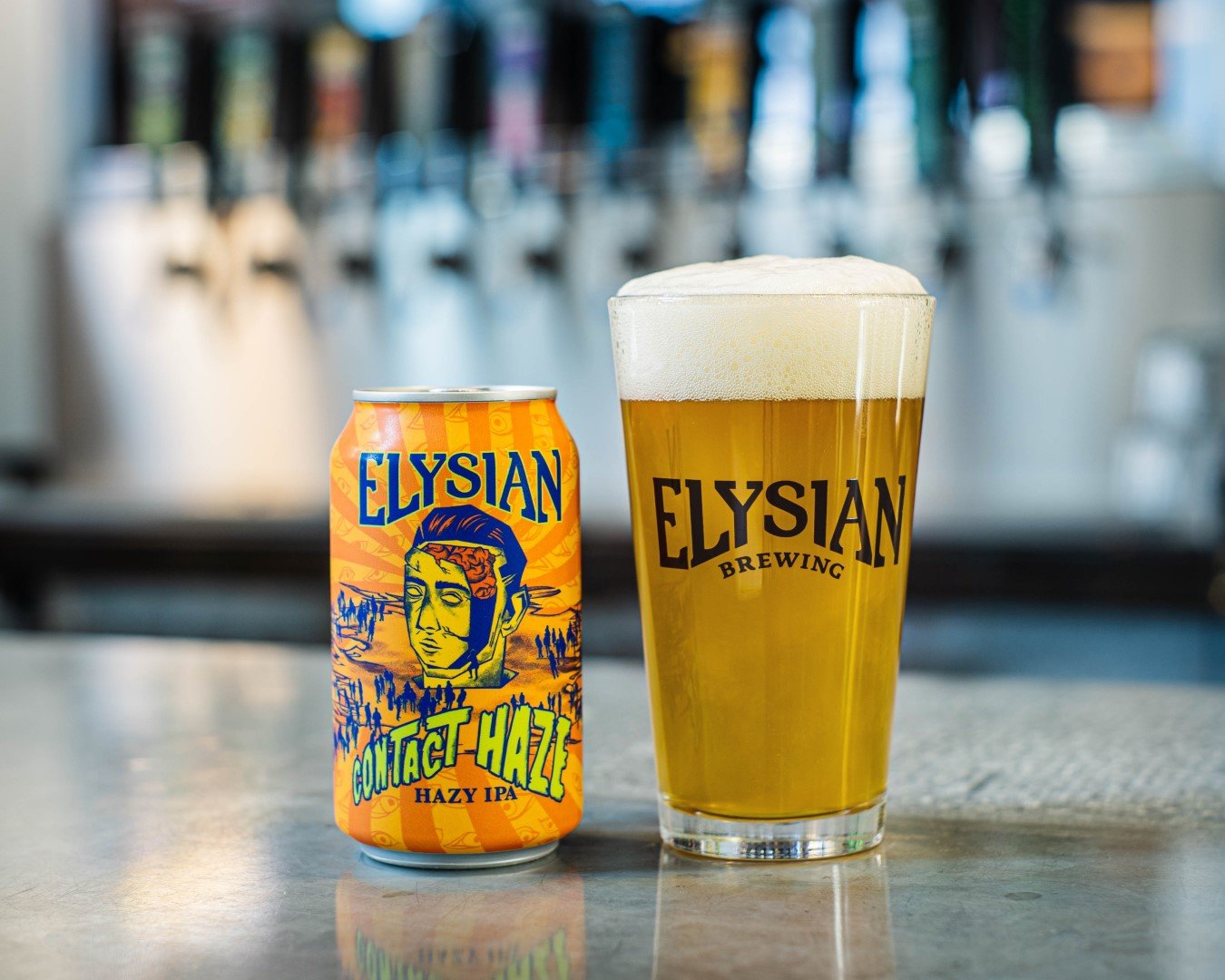