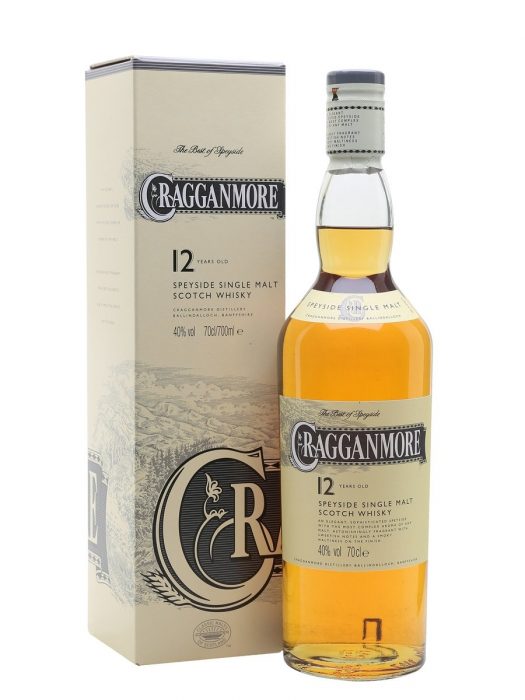 We’ve had the privilege of reviewing numerous special releases from Cragganmore in recent years. The humble and unassuming Speyside distillery was one of the original six in Diageo’s Classic Malts series, and has yet to receive low marks from us: a testament to both quality and consistency. So it stands to reason the flagship expression would bring equal to the table. Time to find out if this holds true.

A soft and exquisite nose is full of complexity: notes of cereal and almond, followed by a blast of orange that simmers down into fresh flowers after allowing some time to rest in the glass. A few drops of water make minimal impact, with the cereal notes from the beginning becoming more enhanced. A lively assortment of spice commonly associated with the winter holidays is visible on the palate. There’s plenty of almond, more of that orange peel, faint ginger, malt and a bit of chocolate. A lingering finish follows suit with the nose: sweet and full of honey which winds its way into more floral territory.

This would be fantastic at a higher abv, but that can be experienced in the several special editions or independent bottlings available for those willing to do some sleuthing. Altogether it’s a solid bottle to start off a beginner’s journey into single malts. 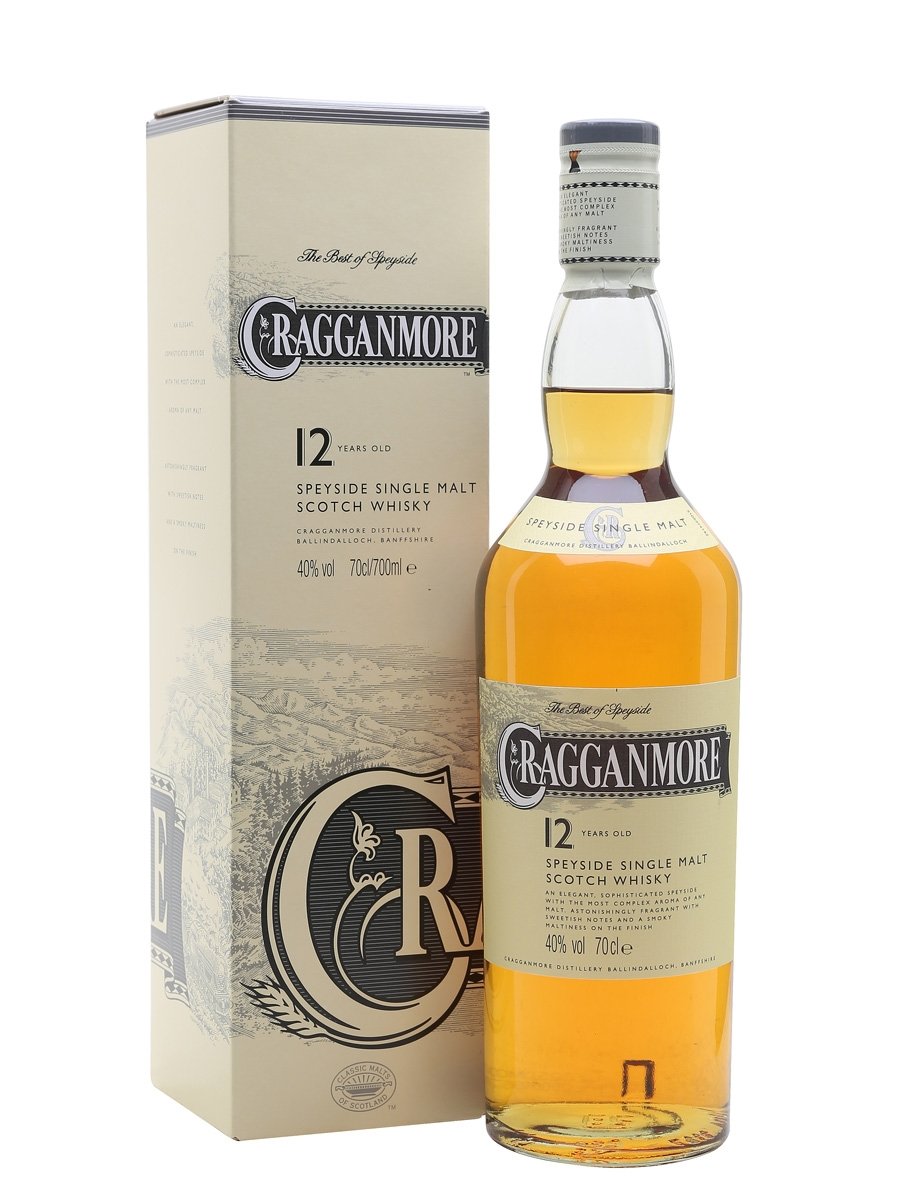