Mike Rowe is one of the good ones. His longstanding commitment to the American labor force and its skilled trades has been documented through countless TV shows, testimonials before Congress about the vital importance of competent, skilled labor, and numerous education initiatives via his foundation, mikeroweWORKS. The fine folks at Wolverine boots have partnered with Rowe and Van Winkle bourbon to craft a limited edition boot worthy of wearing on the dirtiest of jobs.

The boot heel is made from the same white oak barrels that Old Rip Van Winkle bourbon ages in for over a decade, and the boot itself is made from Horween Cavalier Squash leather and features a double-needle-stitched cap toe design detail. Perfect if you’re a real deal grinder making a living with your hands, or a well-heeled fella comfortably trying to dress the part on weekends. The original offering of the boot sold out quickly, but thankfully Wolverine has a few currently up for charity auction on eBay. 100% of the proceeds going to the mikeroweWORKS scholarship foundation, which has granted over $5 million in scholarships to deserving students since its inception in 2008. All boots in the auction also arrive with an autographed copy of But Always Fine Bourbon, the official biography of the Van Winkle family.

We will have an actual review on the boots along with a refreshed look at Van Winkle lineup next week, but in the meantime click on through and bid on one of the available pairs still left. It’s a good boot for an even better cause. 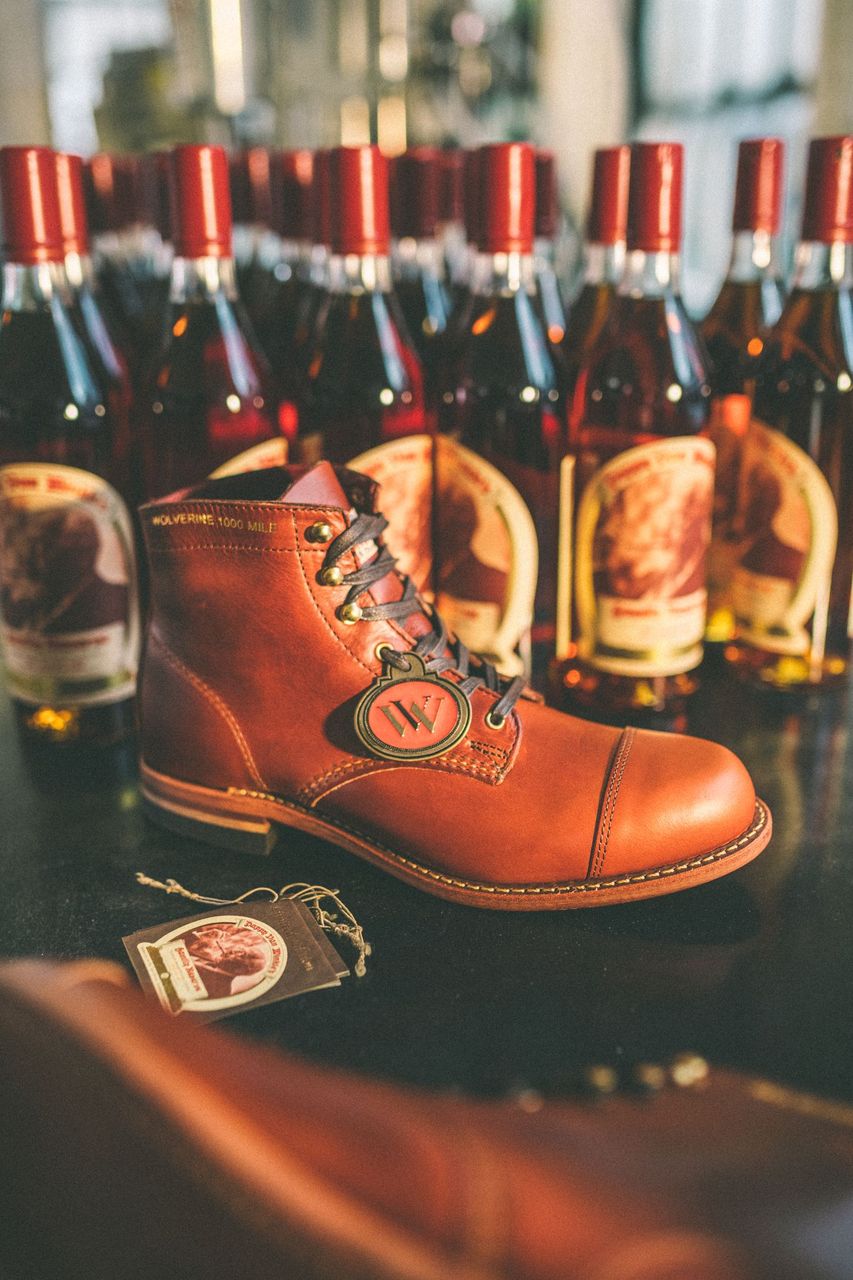 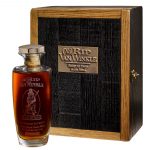