Waco, Texas-based Balcones Distilling is expanding its line of single malts again with the launch of Lineage, “a marriage between Scotch and American whisky-making tradition.”

The concept? Lineage is made from barley grown in Scotland and Texas, and it’s aged in both refill and virgin oak barrels, the former the traditional method for aging in Scotland, the latter a standard for American single malt. It’s aged for at least 36 months according to the age statement on the back label.

True to its claims, this really does have a Scotch-like feel to it, definitely more so than anything else in the Balcones lineup (or anything else from Texas, for that matter), though the Texas influence is definitely notable, too.

The nose is boldly malty with a heavy focus on cereal. Slightly nutty, there’s a clear maple note that, combined with an ever-present barrel char note, makes one think of bacon cooking for breakfast. That heavy char, an iconic part of pretty much every Texas whiskey, is never far away, both on the nose and the palate, where it works hard to dominate the proceedings. In that effort it succeeds, but the body of the whiskey slowly overcomes the barrel dominance to showcase sweet green grass, walnut-studded banana bread, and some honey. Still, plenty of beefy barrel notes remain present in the mix. There’s a clear note of tea leaf as the finish resolves, but I didn’t catch it until my second glass… but considering there was a second glass, I guess that’s saying something.

B+ / $40 / balconesdistilling.com [BUY IT NOW FROM FROOTBAT] 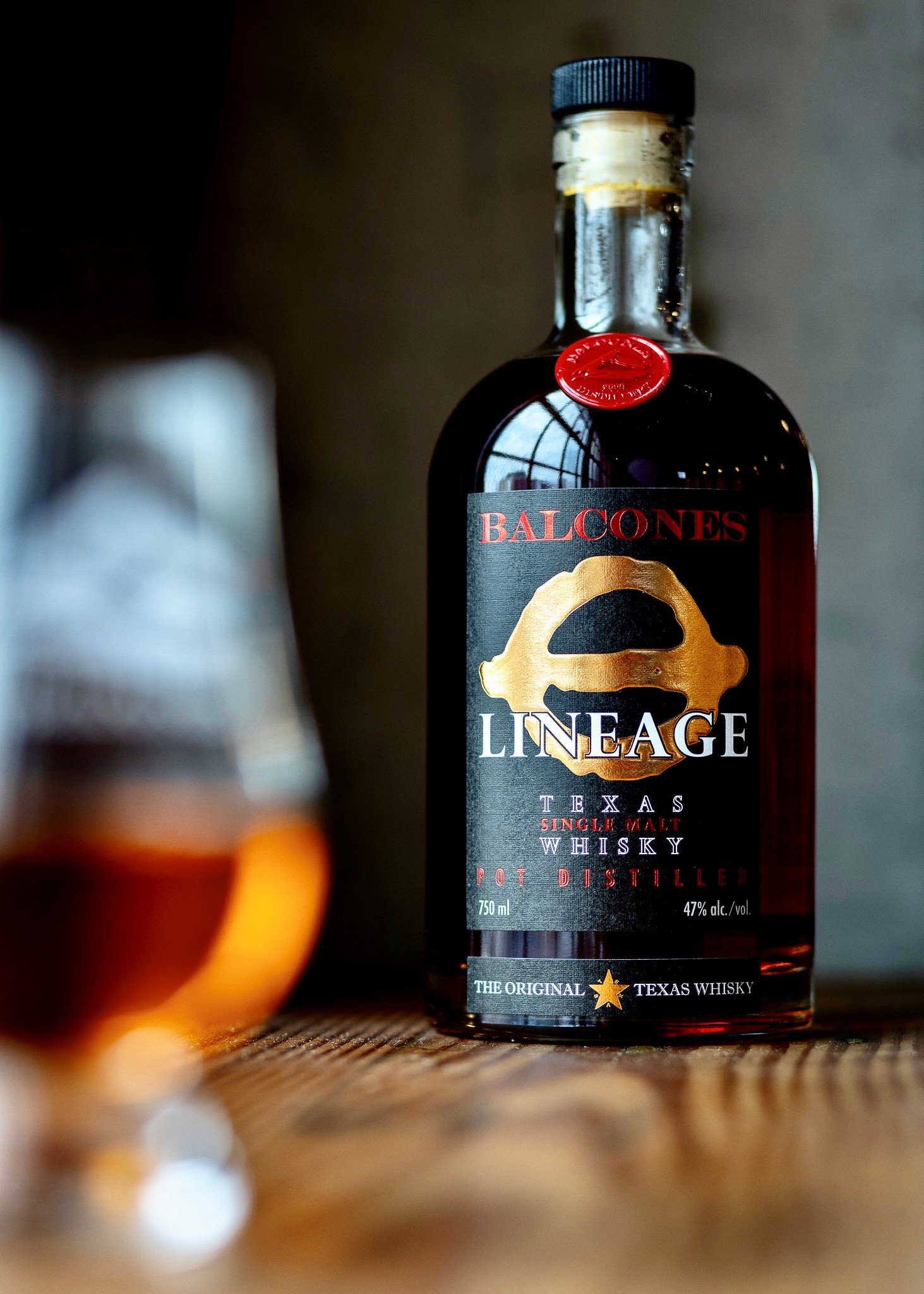