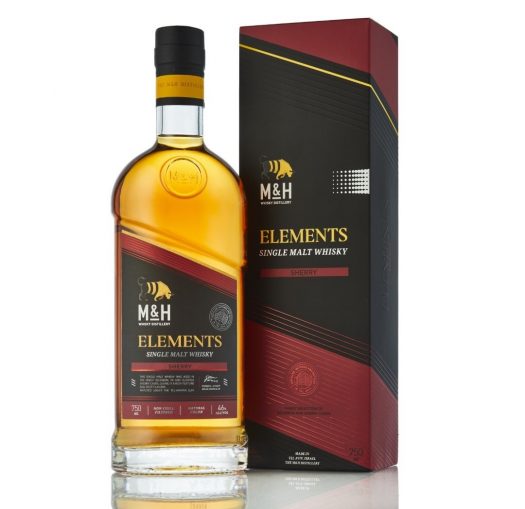 Earlier this year we brought you a first look at two whiskies from Tel Aviv-based M&H (Milk & Honey) Distillery, Israel’s first whisky distillery, both bottled under the “Whisky in Bloom” brand.

Now the brand — which has actually been around since 2012 — is expanding its U.S. presence with three additional releases, M&H Classic Single Malt, M&H Elements Sherry, and the unusual M&H Levantine Gin. Let’s see how they fare.

None carry an age statement. All are 92 proof.

M&H Classic Single Malt Whisky – This single malt expression was matured in ex-bourbon and red-wine STR casks, which gives it a suspicious similarity to the M&H Whisky in Bloom Double Cask release. While peppery, earthy, and woody on the nose, it’s surprisingly vanilla-heavy on the palate, full of nougat and some butterscotch notes. That earthy character comes back big-time on the finish, though it’s filtered through a Bit-O-Honey element that softens a somewhat gritty, peppery conclusion. B+ / $50

M&H Elements Series Sherry – This is the first in a line of three “Elements Series” bottlings, which will present M&H’s single malt aged in a single type of cask: sherry cask, peated cask, or ex-red wine casks from Israel’s wineries. M&H Elements Sherry — aged in both oloroso and Pedro Ximenez casks — is reportedly the first kosher sherry cask whisky (for reasons I don’t fully understand). Classic sherry elements dominate the nose — gentle citrus and oily walnut, namely. The palate is initially sharp, with a touch of herbal lemongrass leading to salted caramel and a slight maritime note. The finish is straightforward, soothing and sweet, with a lingering almond nougat note. B+ / $70

M&H Levantine Gin – This starts out as pot-distilled 100% malted barley to which is added juniper and various botanicals “hand-sourced from Tel Aviv’s most beloved aromatics & spice market, Levinsky Market.” Those include origanum syriacum (Za’atar), lemon peel, orange, chamomile, lemon verbena, cinnamon, and black pepper. The botanicals rest in the still for 48 hours and the finished product is distilled for the third time in a pot still. The nose is extremely sharp, a little muddy from the barley distillate but punctuated with a significant note of pepper as well as that racy, punchy Za’atar note. The palate is even more pungent, almost hoary with notes of wet wood, more pepper, a touch of lemon, and a strange onion-like character. That savory element is tough to shake, clinging to the funky, intense, and lengthy finish like a chef who’s spent too long over the stovetop in the kitchen. This needs a rebalancing of the botanicals, at least as a first step. B- / $40 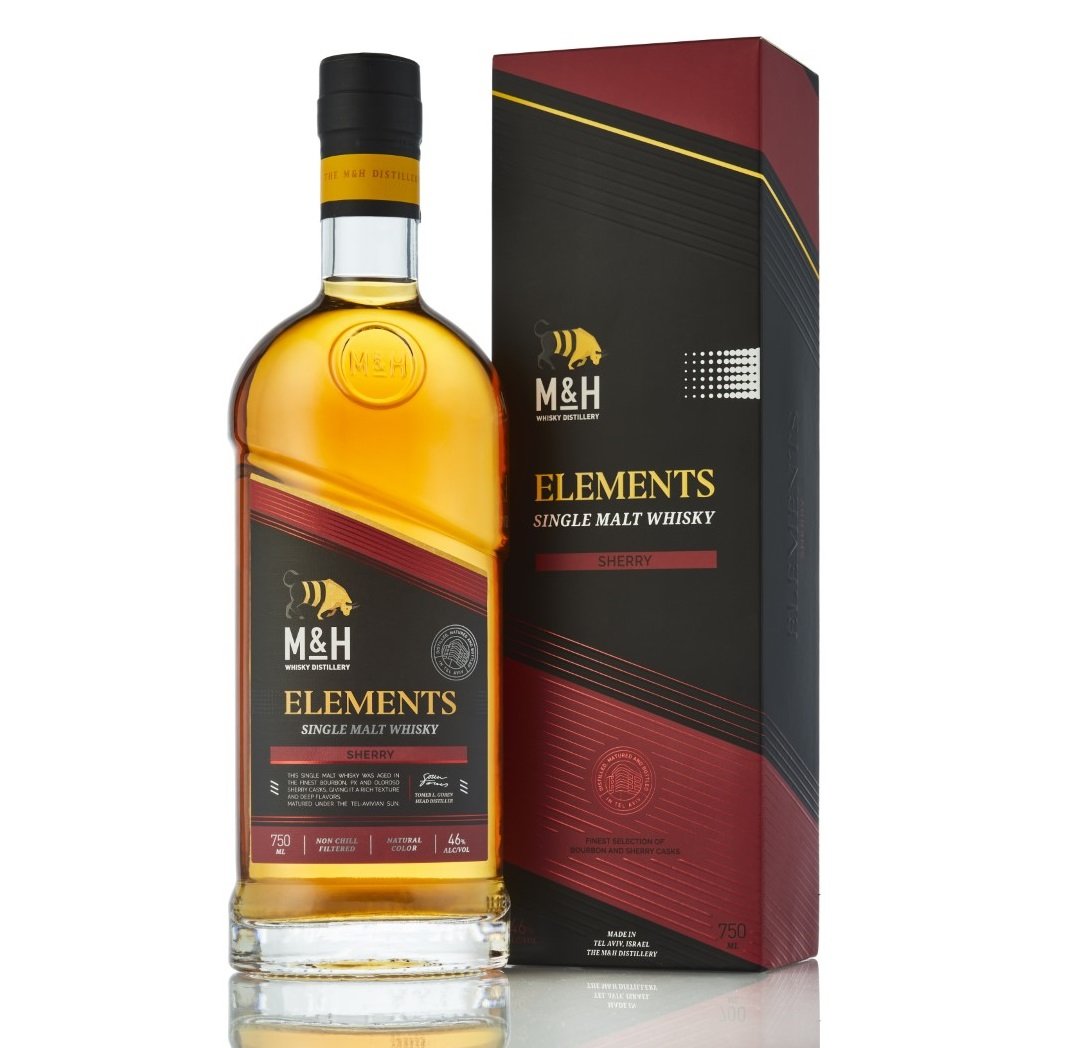