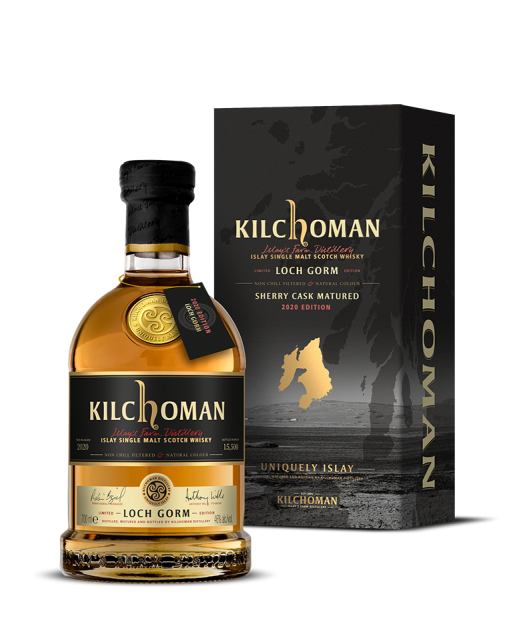 This year’s expression is immediately surprising for its overall, general restraint. The nose is built heavily around peaty/salty smoke, a bit meaty at times and with a quite restrained sherry influence giving it just a hint of citrus. The palate sees an initial rush of lemony fruit, but it quickly fades into the background as an ashy, smoky, and quite restrained character begins to dominate. Notes of peanut butter and apple fritters emerge in time, leading to a salty and straightforward finish, dusted with pepper and spice.

It’s altogether a fairly average release for the line, meeting expectations as a fairly bold and classically Islay whisky — but it never really surprises the drinker. 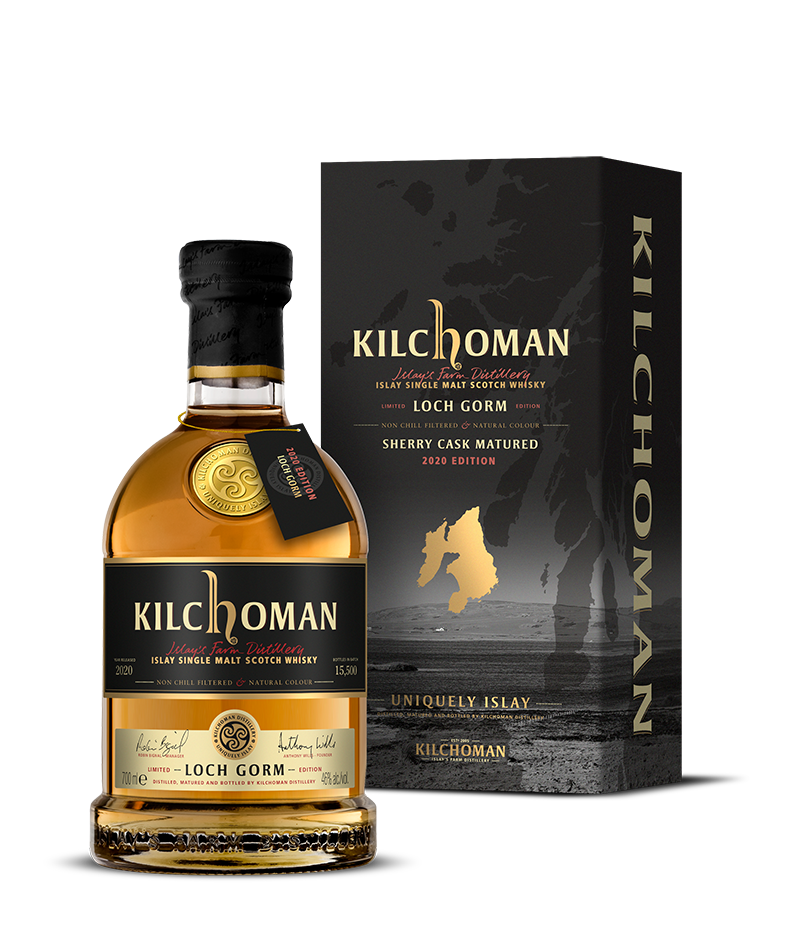