It’s shaping up to be an understandably light year for Booker’s special editions, but I suppose we’ll see. Here’s a look at 2020’s second release, “Boston Batch,” named not after Boston, Massachusetts but rather Boston, Kentucky, where Booker Noe began his career in distilling.

Boston Batch doesn’t wander too far from the tried and true Booker’s formula. Meaty and full of charred wood notes, it feels built for sipping while your ribs are smoking on the barbecue. Again, lots of dried, savory herbs hit the nose — but in a bit of an indistinct melange. The palate is less heavy on those beefy, smoky notes than expected — another Booker’s hallmark — offering notes of forest floor mixed with brown sugar, plus an ample red pepper kick.

It feels though that there’s less going on with this bottling than some recent Booker’s releases, that the whiskey is a bit shut down and short on secondary character. I’d love to see some fruit, some florals, or more of a nuanced sweetness, but Boston Batch never quite gets there. Fans of ultra-savory bourbon probably won’t mind, but I’ve definitely had better in this series. 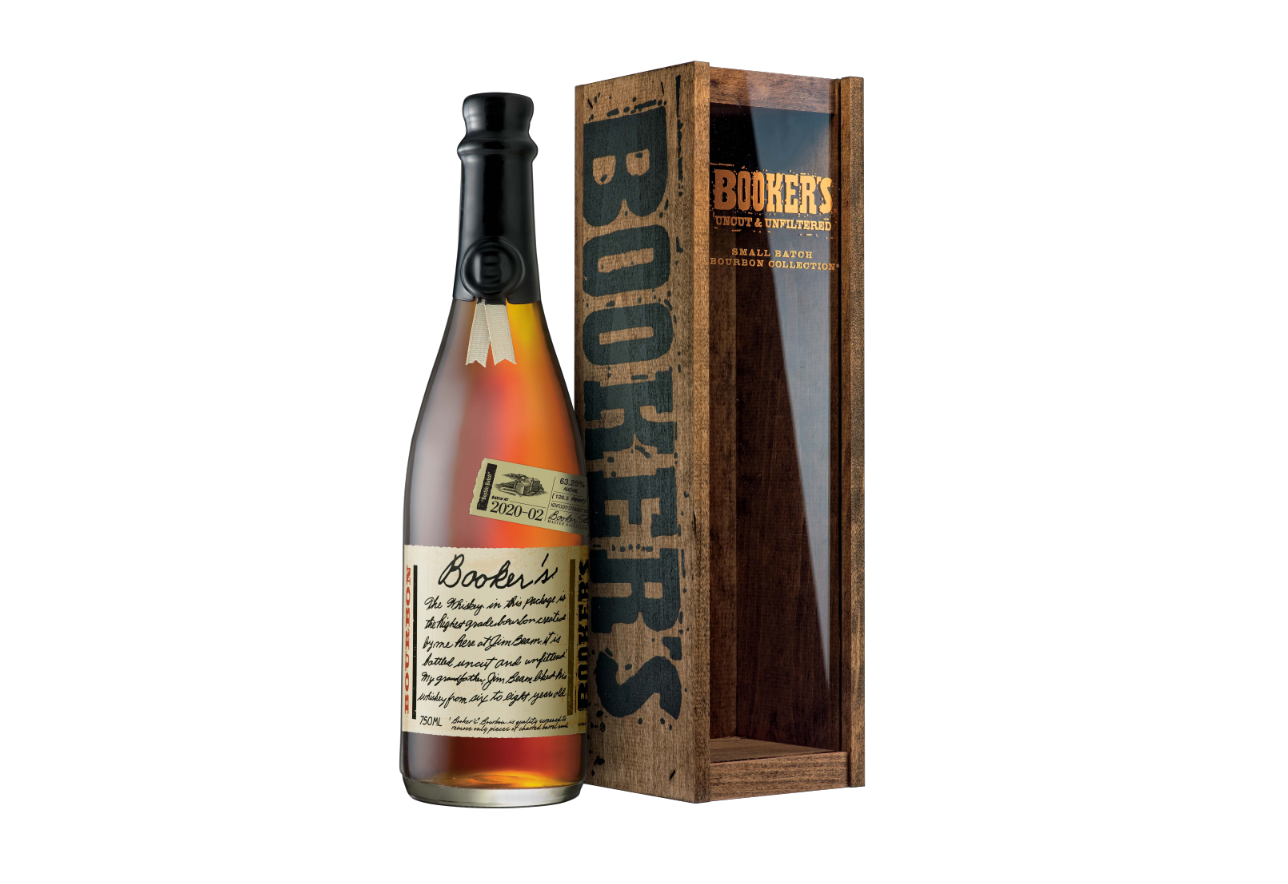 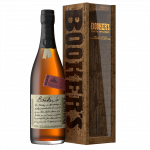