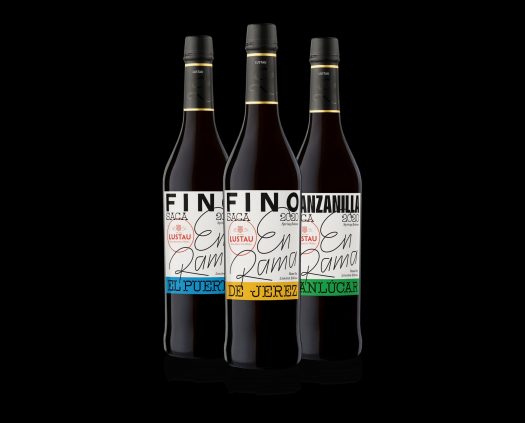 Although you may have tried American sherry, true sherry is made exclusively in a small triangular area in Spain geographically demarcated by the cities of Jerez de la Frontera, El Puerto de Santa María, and Sanlúcar de Barrameda. Sherry has been growing in popularity in the U.S. over the past few years, but it can still be confusing. We previously directed readers to some helpful information posted by Wines From Spain, and it remains a very useful primer, explaining the different styles of sherry.

The “En Rama” range from Lustau that we are trying today includes three Fino varieties (the lightest form of sherry and usually dry), one from each of the defining cities of sherry mentioned above. Their introduction to the market is exciting because it provides a chance to explore the difference that terroir makes to a particular grape. If you are a fan of sherry living in the U.S., you’ll want to try all three of these bottles together for the opportunity to appreciate and compare each wine’s distinctive character. All three bottles are unfiltered, 500ml in size, and 15.5% abv.

Let’s give them a try.

Lustau “En Rama” Fino de Jerez – This dry sherry pours a very pale straw color. The nose offers light honey and green apple along with some nuttiness, a bit of flint, and a touch of green pepper. On the palate, the honey and green apple notes continue, but they are entirely dry and appear with a decent amount of acidity, promising that this wine will go well with food. Some yeasty character also comes forward and mixes with the flint and nuttiness that appears on the nose. Finally, there is a touch of salinity that remains through the medium length finish. B+ / $22

Lustau “En Rama” Fino del Puerto – This fino shares some characteristics of the first but has noticeable differences that mark its origin. The Fino del Puerto is also pale straw in color but shows a touch more yellow. The nose also presents similar notes, but in different proportion. Very light honey and salinity come first. Green apple follows along with some minerality. On the palate: Wow, this is dry sherry! Salinity comes forward in a briny rush with the sweetness of the (dry) honey coming second. These flavors are joined by some minerality and a slight bitterness as the wine closes. The Fino del Puerto has some nice acidity, but a touch less than the Fino de Jerez. B / $22

Lustau “En Rama” Manzanilla de Sanlúcar – This wine is another fino, but finos from Sanlúcar are called Manzanilla. In the glass, this sherry pours a light golden color. The nose is delicate, offering gentle notes of honey and sea salt. On the palate, the manzanilla is more robust and complex. Brininess and honey are there, but the nutty character of lightly roasted cashew and chamomile follow, creating a roundness and fullness I did not expect after the subtle nose. The flavors are the best integrated of the three finos and a wonderful surprise. A- / $22 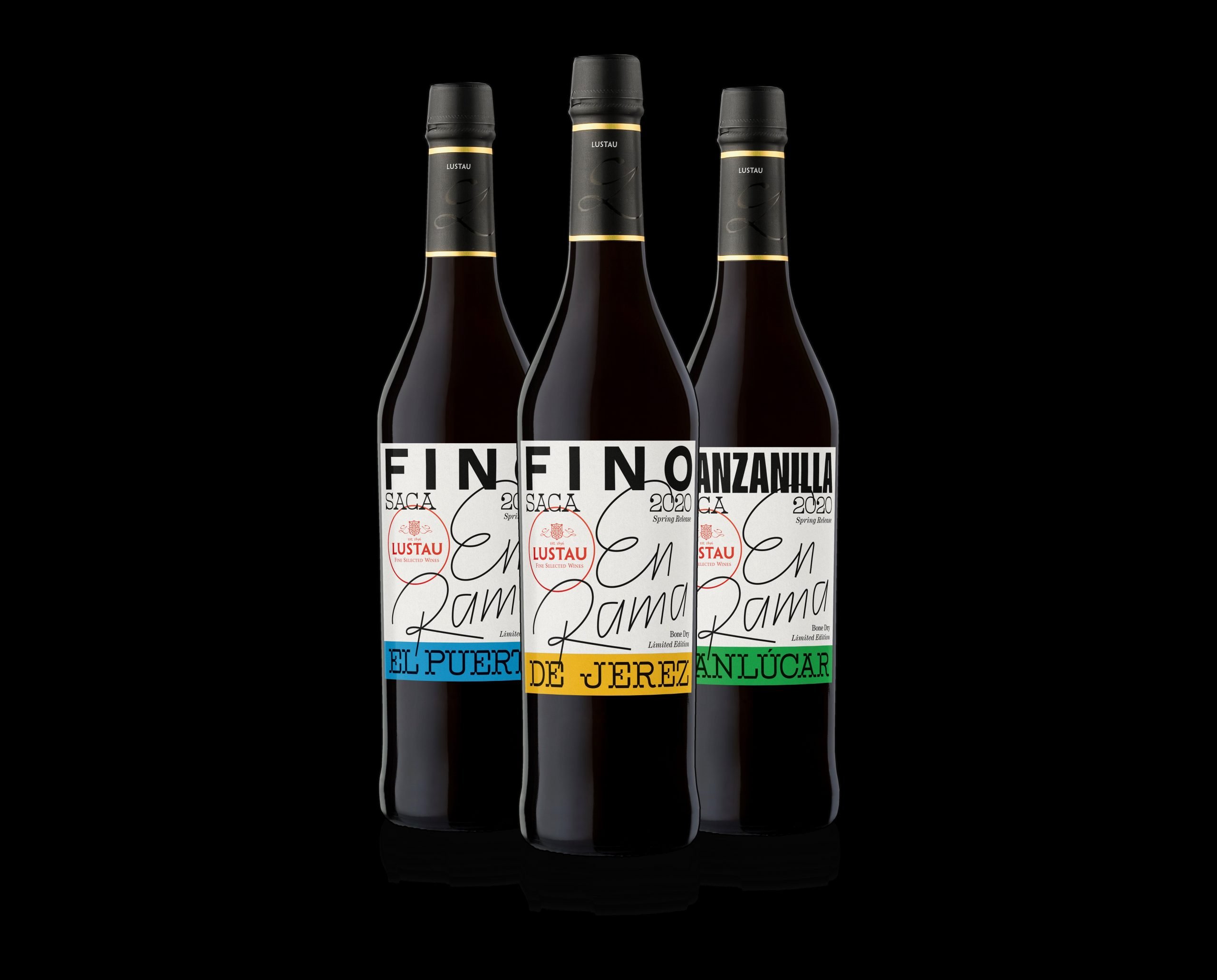 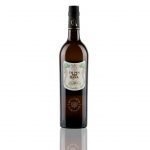