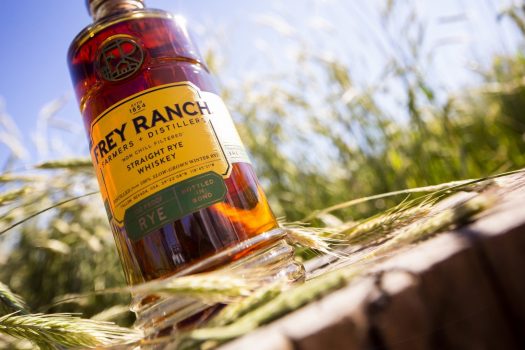 We were pretty up on Nevada-based Frey Ranch Distillery’s inaugural bourbon earlier this year. Now we’re back with the inevitable follow up, a straight rye, made “grain to glass” on Frey Ranch’s estate. It’s a bonded rye, made from 100% winter rye, that carries a 5 year old age statement (at least in this batch, the first production batch running 3000 bottles).

As a reminder, Frey Ranch is a totally legit craft distilling operation:

Located in Northern Nevada’s Lake Tahoe Watershed, Frey Ranch Distillery grows, malts, and distills 100% of its whiskey grains on-site for consistent quality as a point of pride. The Frey family has a history of farming in the region that dates back to 1854 and lives on today through Frey Ranch CEO, Co-founder, and “Whiskey Farmer,” Colby Frey, who started the distillery in 2006 with his wife and Co-Founder, Ashley. The Freys work closely alongside Master Distiller and Certified Crop Advisor, Russell Wedlake, to carefully oversee each stage of the production process, “from ground to glass.”

I’ll say up front I like the bourbon a lot better; I think there’s simply more going on there. The nose starts off brightly enough, a pleasing but straightforward mix of spice, butterscotch, and a significant amount of wood. There’s a classic rye character here that melds herbal notes with black pepper, again pushed through the lumberyard on a wheelbarrow.

The palate is a bit on the thin side, and hotter than expected. Loads of granary notes lead the way, followed by a big rush of chocolate. I catch some acetone character shortly after, before the finish takes hold with notes of mint and lacings of black pepper.

The end result is perfectly credible as a rye, but it lacks the excitement and complexity of the more interesting Frey Ranch Bourbon. 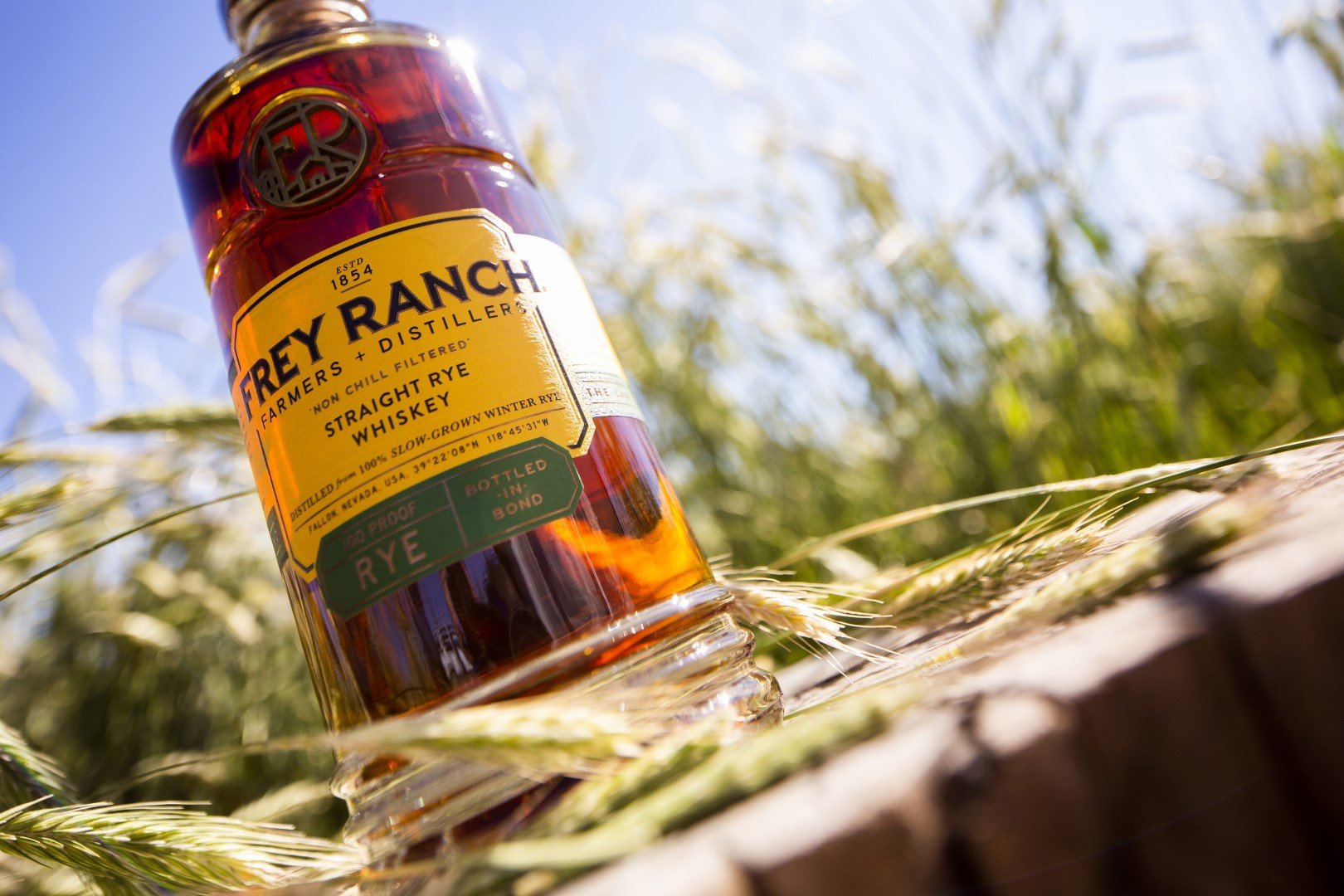