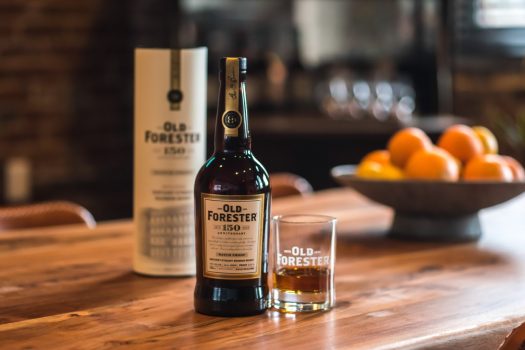 As you might have read during our review of this year’s Old Forester Birthday Bourbon, the good old OldFo brand is now 150 years old. That’s quite a legacy from the distiller that lays claim to creating the world’s first bottled bourbon and is one of the country’s oldest bourbon brands. (Pretty much everyone makes this claim in some fashion, so I’m not going to get bogged down in details.)

To commemorate the big anniversary, Old Forester put together a new release that is separate from the Birthday Bourbon called, naturally, Old Forester 150th Anniversary Bourbon. In fact, although the bottling represents a single (undisclosed) day of production at Old Forester, there’s not just one 150th Anniversary Bourbon, there are three of them, all denoted by batch number on the label. The three bourbons carry no age statements but they’re not terribly old, and each batch was composed of between 46 and 53 barrels. So figure about 25,000 bottles total.

We tasted the Old Forester 150 bottling online, along with Master Taster Jackie Zykan and Old Forester President Campbell Brown, though sadly all the members of the media on the Zoom call received only one of the batches, not all three. My sample was drawn from Batch #3, the highest proof of the bunch and also the largest batch in terms of barrels turned out (at 53 barrels).

For starters, it’s definitely a beautiful whiskey, a delightful amber color with a visible viscosity. Though it’s bottled unfiltered and at barrel strength, it’s got a certain liveliness that feels a bit more approachable. The intensity of the rye in the mash — a key tasting point in batch #3, we were told — is immediately evident, giving the nose a peppery greenness that hits the nostrils more like a rye than a bourbon. There’s some dark chocolate and licorice in the mix, too, along with some char-driven burnt caramel notes.

The palate is quite racy at full strength, and the rye spice again gives this a pronounced pungency. A note of orange oil is evident, which gives the whiskey some needed sweetness, or at least the appearance of it. Water’s a must, as it takes those citrus notes and runs with them, folding in notes of floral orange flowers, baking spices, and a sweeter caramel note. The finish is lingering, toasty with some charred wood notes and some bittersweet citrus peel.

It’s great stuff and a perfectly fitting celebratory bottling — and with 25,000 bottles around you shouldn’t have trouble finding at least one of the batches to pick up. 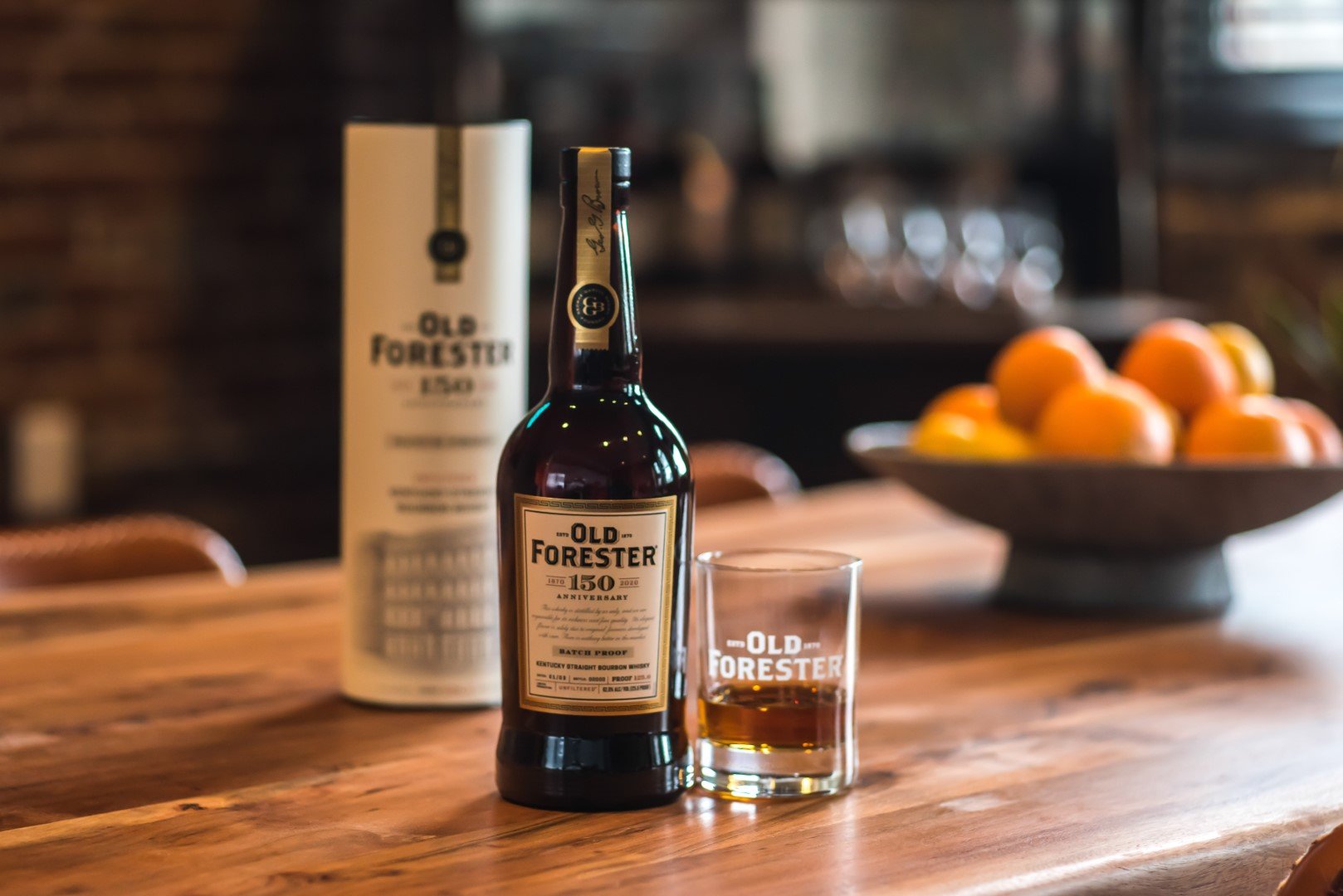