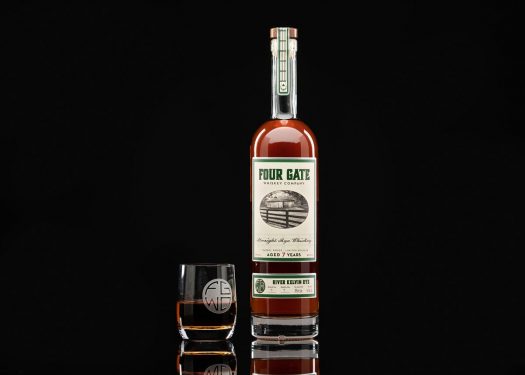 Our friends at Louisville’s Four Gate Whiskey are becoming well known for their micro-batch bourbons, and for their 7th release, they’re making the obvious jump to something new for the first time: rye whiskey.

Four Gate Batch 7 is MGP-produced straight rye made from a mash of 95% rye and 5% malted barley, with a 7 year old age statement. Despite the “Kelvin” in the name, this is actually an unfinished bottling with no involvement from Kelvin Cooperate — essentially you’re getting a straight-up 7 year old MGP rye, unadulterated. (The concept is for folks to buy this bottle to use as a control against at least two future, barrel-finished expressions that will be coming out down the line.)

And, well, it tastes a lot like high-proof MGP rye.

Lightly herbal with a surprising level of cereal up front, the nose offers lots of toasty granary notes, complemented deftly by just the right amount of tarry barrel char. The palate feels perhaps a little flabby, slightly rubbery and leaning a bit too much on notes of cloves and licorice. The barrel char notes start to get a bit heavy as the finish approaches, where some astringency begins to overstay its welcome in the back of the throat. As the denouement lingers, hints of butterscotch and banana give the whiskey a slightly sweet reprieve.

On the whole, it’s approachable and largely in line with expectations, and I would never, ever pay $175 for it. 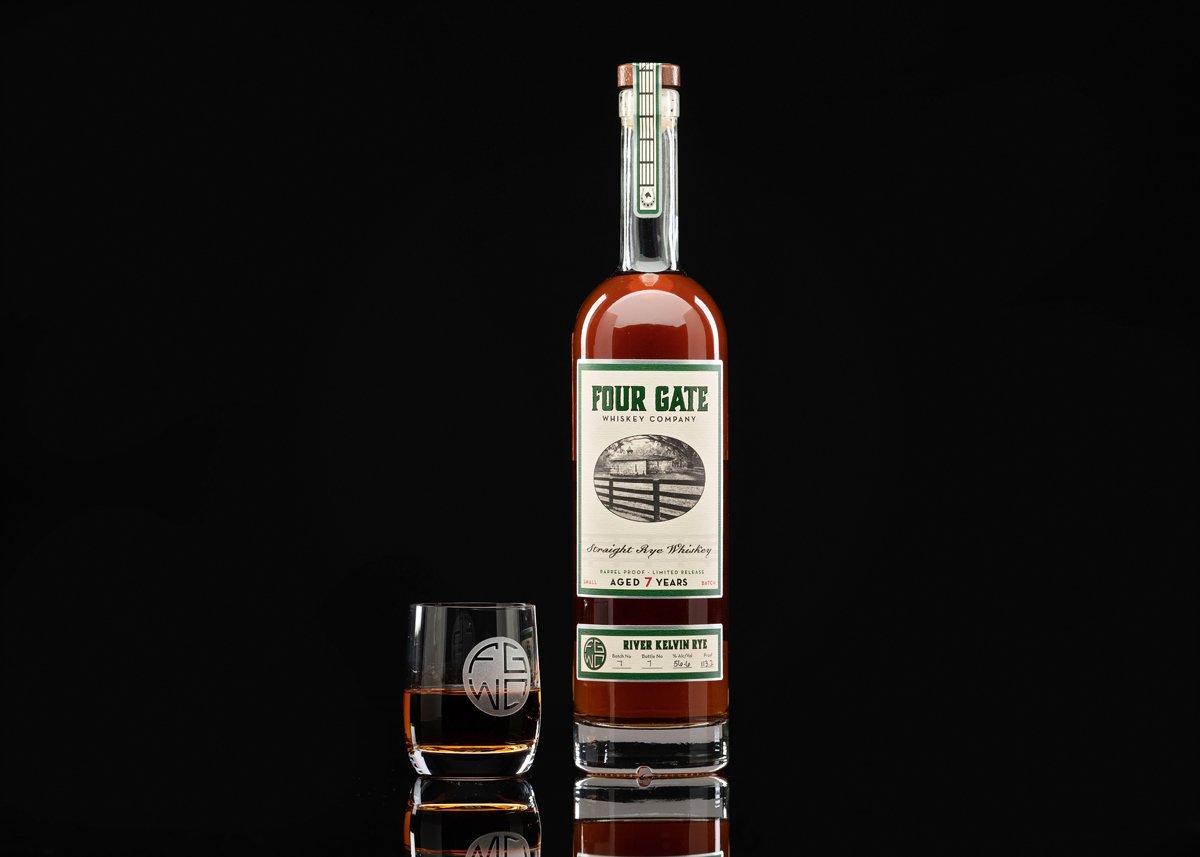