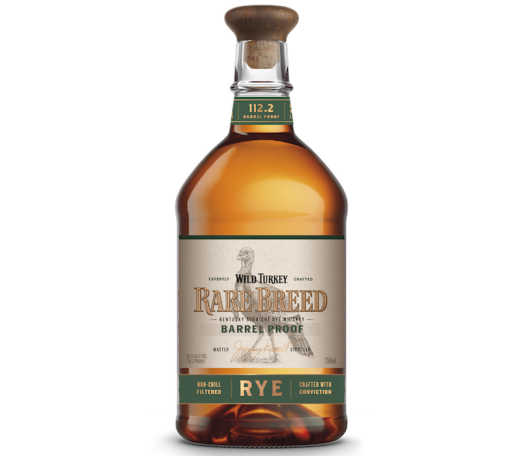 Rare Breed has long been one of Wild Turkey’s premium bourbon bottlings, the big selling point being that it’s bottled uncut, at barrel proof. Now the Rare Breed brand is extending to that other American hallmark: Rye. It’s the same concept — uncut, non-chillfiltered, and full proof — only this one’s blended from ryes aged 4 to 8 years old (at least for now). It’s the first permanent, “super-premium” rye in the Wild Turkey lineup, per the company.

The nose has a heavy, savory character that’s a classic part of the rye equation, popping with fresh cereal, cut grass, and a healthy spray of dill. Barrel char is well represented, but it never overwhelms the aromatics. The palate is spicy and moderately hot — though never searingly so — with its herbal elements remaining in full effect. Again, dill shows its face alongside a punch of salted caramel and black pepper, at least to start. The whiskey grows increasingly woody with time in glass, but the wood ultimately shows itself as a nice, toasty foil for the herbal elements. The finish is where you get your reprieve: More sweet, salted caramel, and a pinch of cinnamon.

All told, it’s a fairly straightforward offering, but the best news is that Rare Breed Rye is surprisingly affordable given its pedigree. As with the bourbon, it’s a solid pick for when you’re looking for something slightly more elevated — but not billfold-busting. 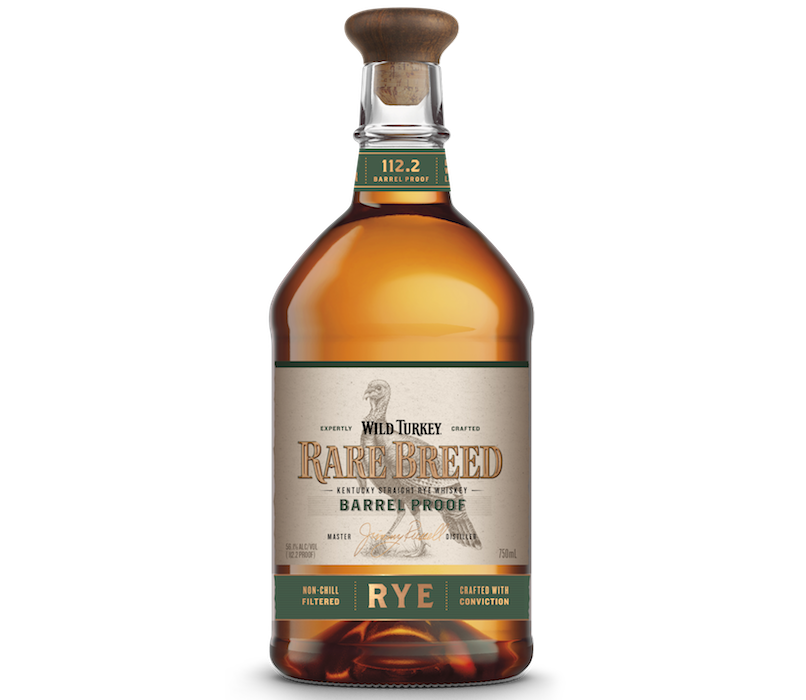