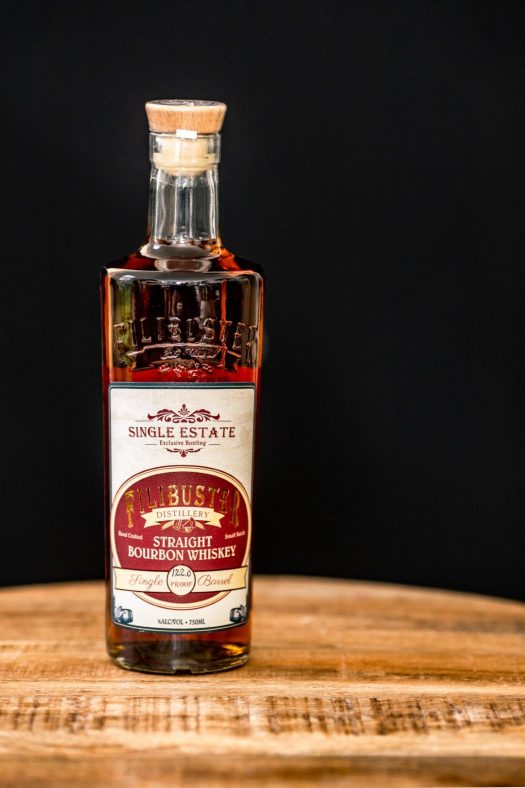 We previously encountered Maurertown, Virginia-based Filibuster only briefly back in 2017, when we saw a trio of the craft distillery’s bourbons in a MashBox sampler kit. Now we’re diving deeper into the whiskeys of Filibuster with this unusual offering, a limited edition release billed as a Single Estate bourbon. Per the company, that means “one farm [growing corn, rye, and barley], one distillery, one barrel” and bottled uncut/unfiltered. This batch was aged 2 years and 3 months in oak barrels made from wood that was air dried for 18 months.

The nose wouldn’t tip you off that you’re drinking a craft whiskey. It’s bold with wood, but not overly aggressive, with a hint of cherry and some tobacco leaf notes peeking through an otherwise youthful profile. With time in glass, a slight sweetness emerges on the nose, evoking butterscotch and some peanut butter notes. The palate is a bit hot up front, which is perhaps to be expected, and an initially toasty, clove-heavy character slowly gives way to notes of chocolate and almond. There’s a touch of coconut and orange peel later in the game, all of which eventually comes together in a nicely balanced way.

The only problem here is the body, which never quite develops the oomph or the gravitas to carry all the flavor that’s packed into it. Water helps temper the heat, but it sadly doesn’t do the body any favors, and I found myself locked in a dance of whiskey, water, whiskey, water — never really finding the perfect equilibrium, and wishing I could coax just a little bit more out of what’s in the bottle.

That said, it’s still a solid spirit with an impressive backstory, and a great example of a distillery that clearly knows what it’s doing. 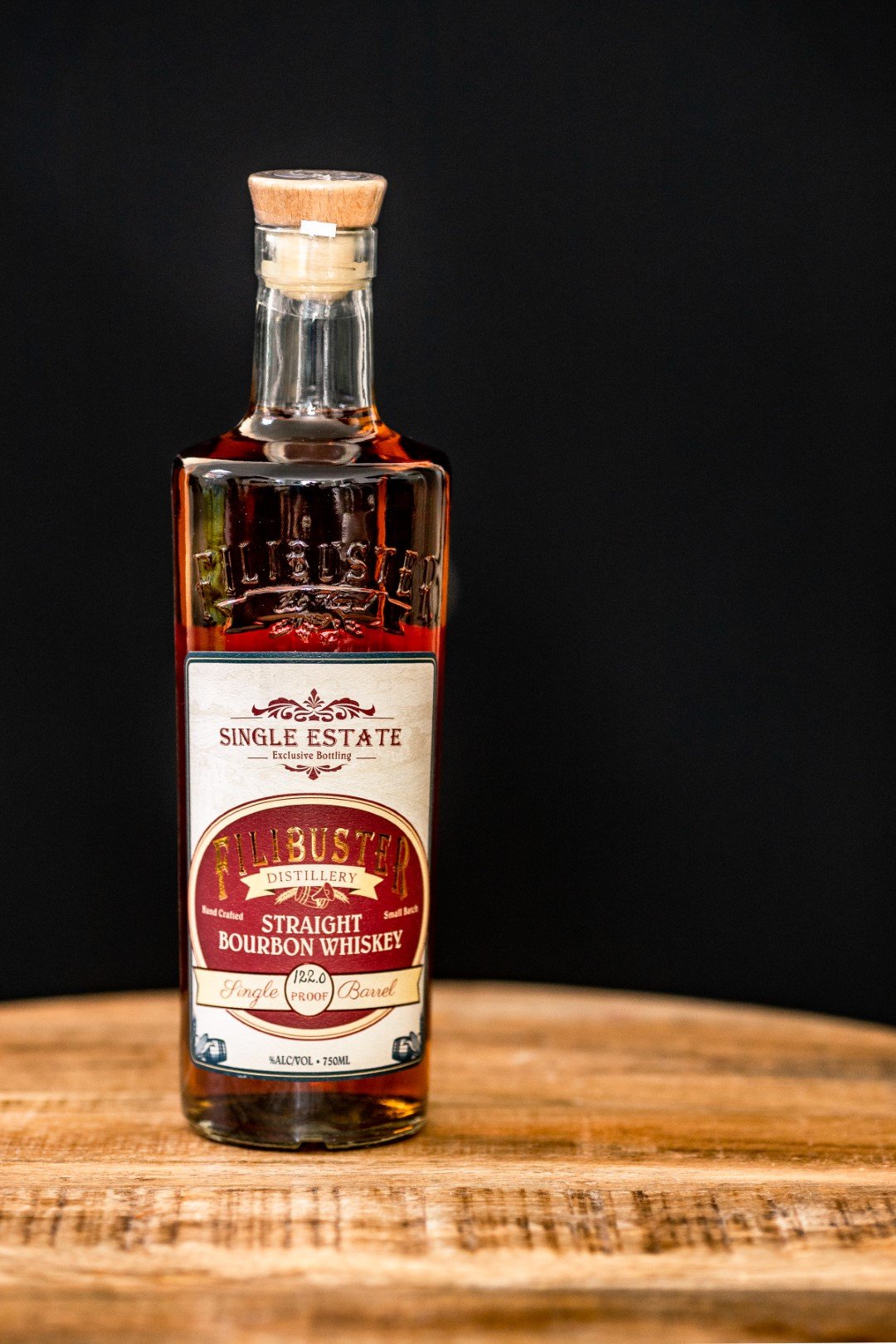