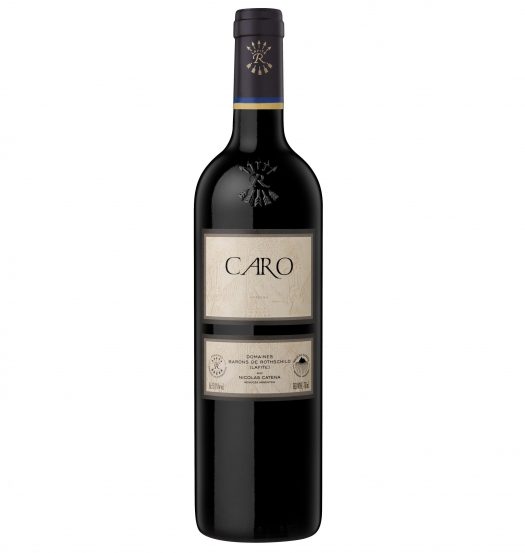 Bodegas Caro is a Mendoza, Argentina-based winery that was founded in 1999 as a partnership between Domaines Barons de Rothschild (Lafite) and the Catena family. The concept: “combine French and Argentine cultures and the two signature grapes of each producer, Malbec and Cabernet Sauvignon.”

Bodegas Caro began with just one wine — CARO — and 21 years later it still makes just three expressions total from those two grape varietals. Estate director Philippe Rolet guided us through the latest vintages of each of them in a virtual tasting delivered from the winery.

2018 Bodegas Caro Aruma – A pure, 100% malbec made from a blend of grapes from the best terroirs in the Mendoza region — with no oak treatment at all, just stainless steel. The bright strawberry notes up front give this wine a certain sense of Beaujolais, with plum and cherry notes evolving over time. Clean and fruit-forward on the finish, with a vague violet note. Certainly summery. B / $15

2017 Bodegas Caro Amancaya – 72% malbec and 28% cabernet sauvignon. Dry but fruit-forward, there’s an element of chocolate on the wine that pops right away, followed by notes of brambly blackberry and some raspberry. A leathery, tobacco-like character informs the wine as it develops in glass, giving the finish a sustained dryness. B+ / $20

2017 Bodegas Caro CARO – A blend of 74% malbec and 26% cabernet sauvignon. This premium bottling is lush with violet notes on the nose, filtered through a lithe note of blueberry and raspberry. There’s ample tannic grip hanging on for the moment, but it’s filtered through a soft fruitiness that offers a balanced lushness, a modest acidity, and an ample floral note on the finish. Drink it now or lay it down for a few years. A- / $65 [BUY IT NOW FROM DRIZLY] 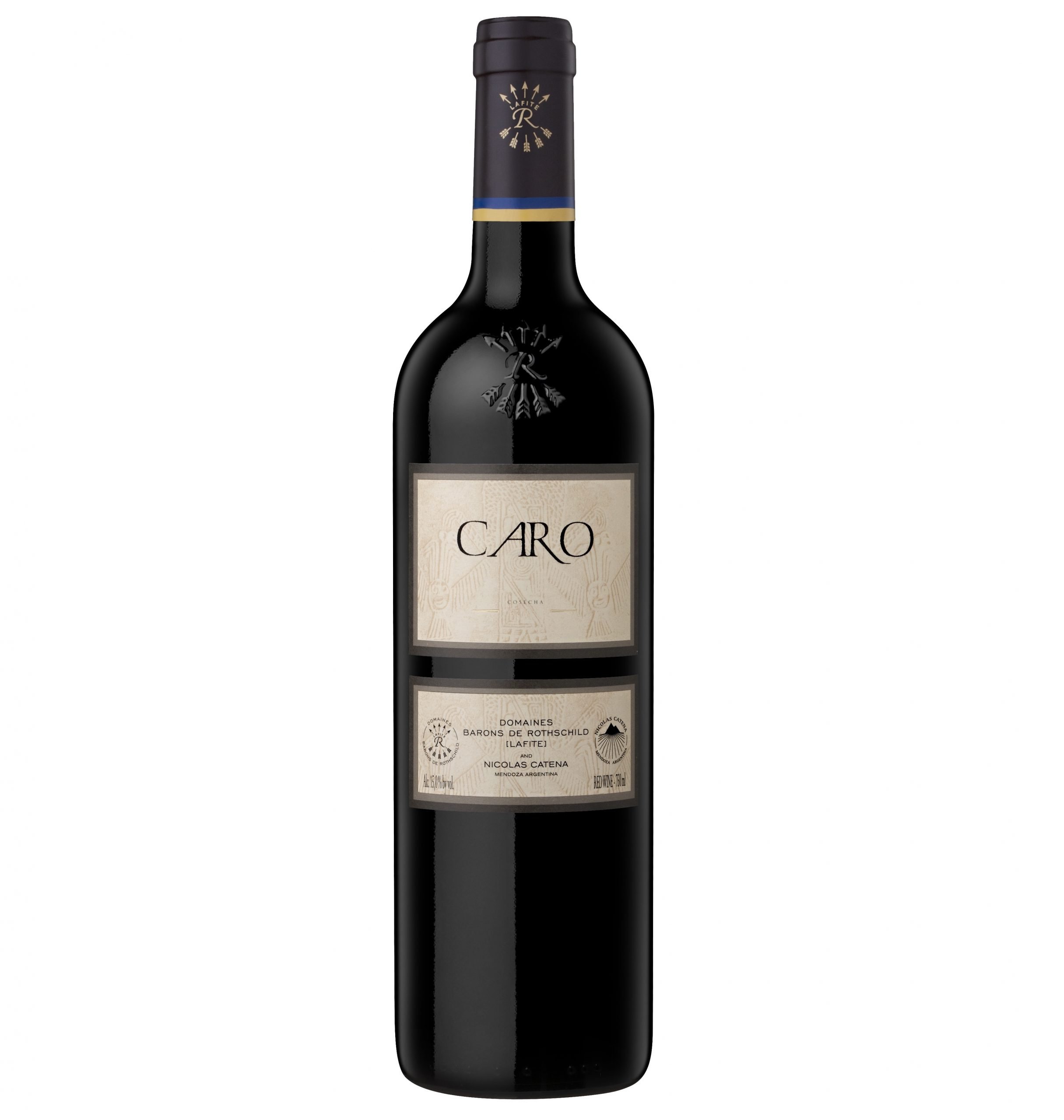 Review: Chianti Wines of Selvapiana, 2020 Releases
Posted in Buy It Now, Rated A-, Rated B, Rated B+, Reviews, Wine