Richmond, California-based East Brother‘s latest brew is called Pre-Pro Lager, not because it’s made for amateurs but because it’s made in a pre-Prohibition style, made with “an authentic recipe for East Brother Beer’s Pre-Pro Lager, using the barley and hops that most reflect the ingredients prevalent and used before Prohibition completely changed American brewing.” That recipe includes heritage 6-row barley and Cluster hops — and a bit of corn, per the can’s label.

So what did beer taste like in the early 1900s? Not too far from what we’re drinking today, really. The main thing you’ll notice is that it’s considerably sweeter than the typical lager — and many of today’s mainstream lagers tend to run sugary already. You do catch a Corn Pops cereal note in the pale gold brew, and a squeeze of lemon on the back end, but otherwise the experience is straightforward, grain-forward, and — to be sure — a pleasure to sip on on a blazing hot day. 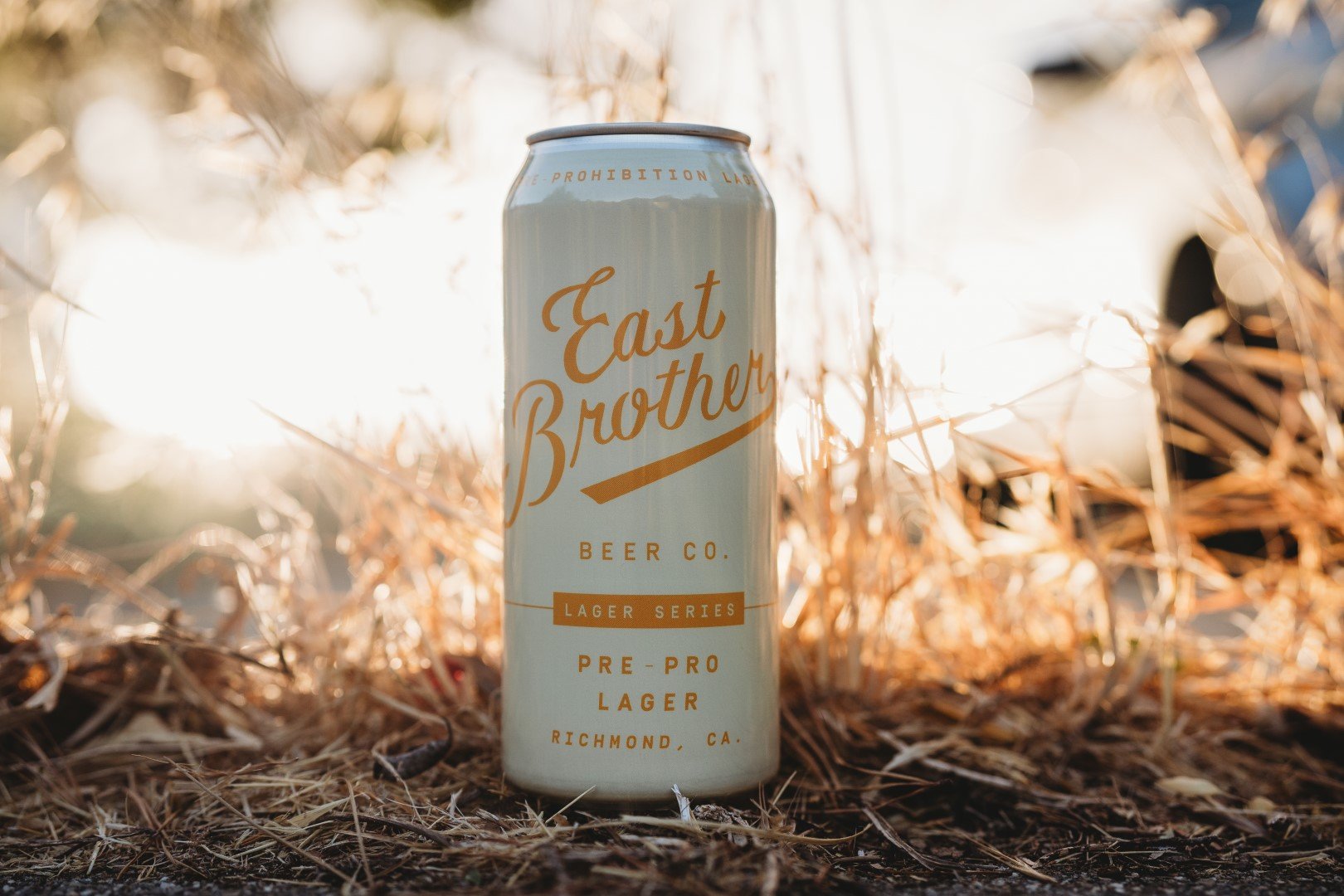